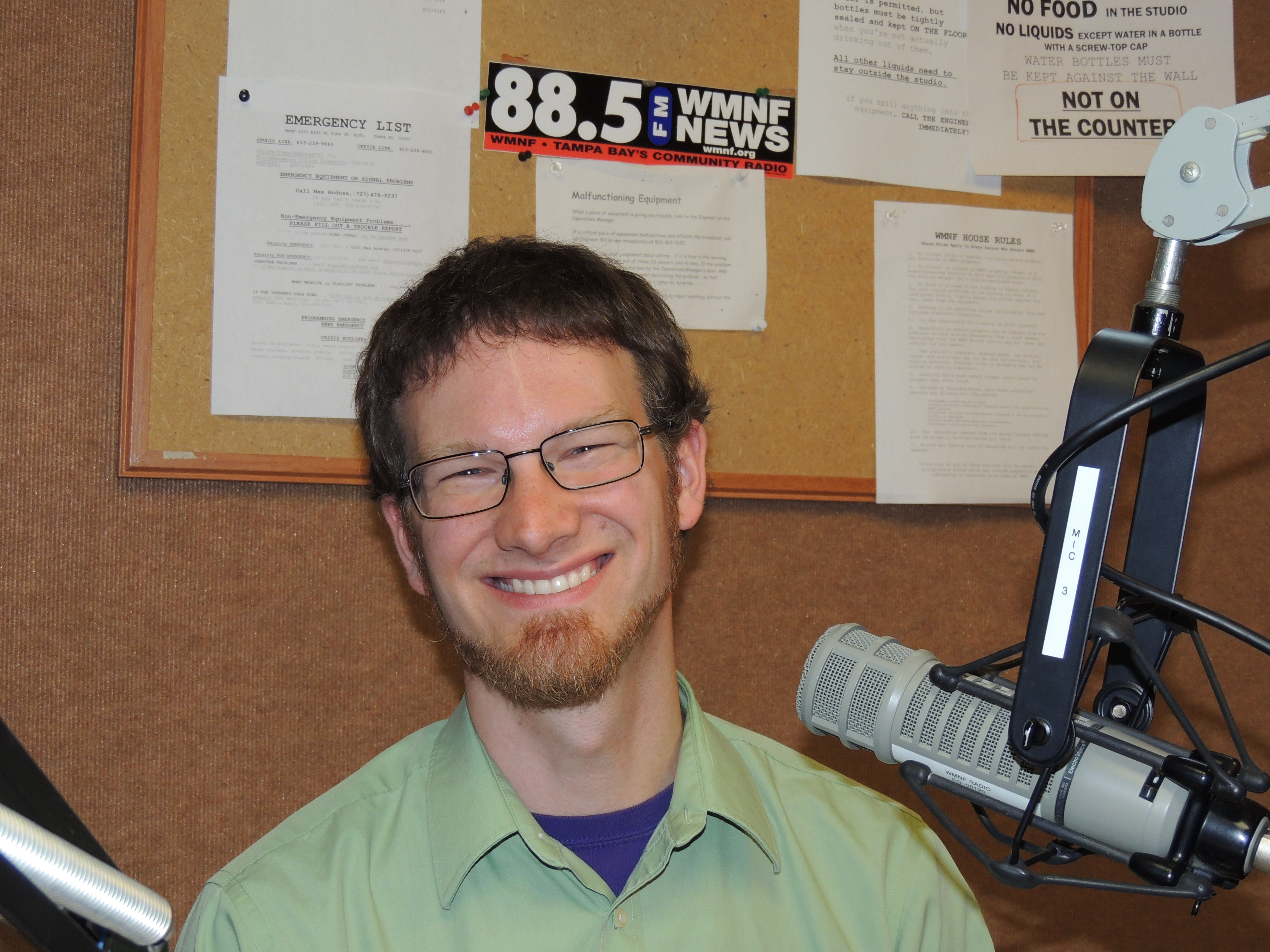 According to a new report from the United Way, there are nearly three-and-a-half million households in Florida that could not afford basic needs like housing, child care, food, transportation, health care, and technology in 2016. That’s about 46 percent of households statewide.

“And that’s not just true here in Florida, not just true in our area, but that’s true everywhere. Some of the reasons for that is that when you look at the federal poverty level it was created back in 1965 — by a great researcher by the name of Dr. Molly Urshansky — but she created it in 1965 looking at a basket of goods, multiplying that basket of goods by three and saying, ‘that’s how people will make it in America.

“We know nowadays there are things like housing, medical costs, transportation: life is just different in 2019 compared to 1965. So we looked at a report that said, well how can we really understand what it costs for people to make it in America? And that’s what the ALICE Report is.”

How does it look for people in West Central Florida?

That’s an incredible number. That’s 4 out of 10 people who are working in this area and their families really can’t make enough to – how would you characterize it? To survive well?

“To survive. And again, when we mention this ALICE benchmark it really is survival. When they did this report they looked at housing and it was housing that was suitable for a family of four when you’re looking at a family of four. That really is just the lowest legal standards. When you’re talking about child care, this isn’t fancy child care that they’re measuring individuals against. This is literally the lowest-cost legal child care that’s going around.

“So when we’re talking about people who are making it in ALICE, it’s really survivability. And that 43% is across our area. But there are some areas – even if you look as far as rural DeSoto County – where it’s upwards of 60%. That means if you’re walking down the street in Arcadia, literally a person you pass by – the odds are good that they’re probably under that survivability threshold than not.”

What do we do as a community, then, to change that? To make it so that more people are able to survive?

“There’s a lot of different things that we can do, which is really exciting. That’s the promising part of this study. Not only does it shine a spotlight on it, but it gives us some actionable state of things we can do. One of the things we can do is that we can work on increasing wages with individuals. Sometimes that’s through employability skills and trainings. United Way is working through workforce development to see how we can build people’s skills up so they can get these high-skilled, high-quality jobs.

“Another way that we look at is making sure that people can make most use of the assets they have in front of us. Since right now it’s tax season, we’re working with a lot of individuals to make use of the Earned Income Tax Credit, they’re actually a volunteer income tax assistance program that United Way runs throughout our counties so that people can utilize this information.

“Earned Income Tax Credit is actually a great tax credit that helps individuals who are working get a little extra money in their tax refund. And we notice that there’s about 83% of people who can use this tax credit who are eligible for it use it. And that [17%] of people who aren’t using it are actually $1.1 billion in income in Florida that people simply aren’t taking advantage of. So there are ways that we can help to build this up.”

Is there also help for people who are trying to prepare their tax forms?

“There are, yes. Anyone who wants to work in preparing their tax forms they can either come to any of our local Vita sites. You can find them on our website, UnitedWaySuncoast.org. Or they can do it from the comfort of their own couch by going to MyFreeTaxes.com. That’s a free website for any household that makes under $66,000, which, again, is anyone under that ALICE threshold. They can go, comfort of their couch, and prepare their taxes completely for free.”

If people want to read your study or find out more about ALICE or about poverty in the area, where can they go?

“They can go to our website, UnitedWaySuncoast.org. That will provide the information, not just of how we’re doing in our area as a whole, but it breaks it down really nicely into the county. So they can see where they live how people are doing.”

The Washington Post is reporting that a record seven million Americans are three months behind on their car payments. The paper calls that a red flag for the economy.