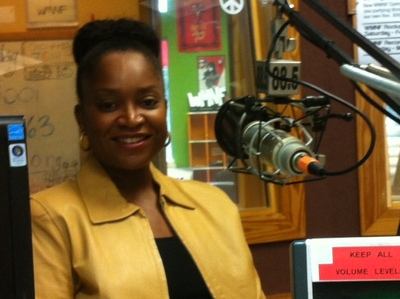 Then we have Ladd Everitt, Director of Communications with the Coalition to Stop Gun Violence, to talk about President Obama’s new plan for executive orders that would tighten current gun control laws, namely a loophole that allows the sale of weapons at venues like gun shows without a requiring a background check. The visibly upset president said at a press conference following the announcement that the thought of the lives loss in mass shootings “makes me mad”.

All on Radioactivity for Wednesday, January 6 2016.