Home Blog News and Public Affairs Criminal Justice 1 in 6 people in Tampa Bay are going hungry; Family of Elias Guadarrama says he did not commit suicide during police chase 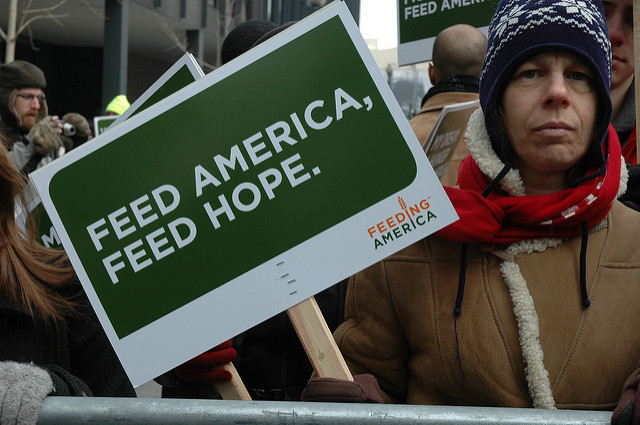 In the 10 counties making up West Central Florida Area, one in 6 people, or about 700,000, are not getting enough to eat. Many are trying to live off of a four dollar daily allowance for food, and many children come to school on Monday having not had a solid meal at home over the weekend. Today we talk with Jaycee Peters  of Feeding Tampa Bay, a local charity that aims to relieve hunger in the Tampa Bay Area through targeted initiatives such as a mobile pantry that brings food to families in need and a backpack program that sends food with children who might not have any at home. WMNF will be collecting non-perishable food items to donate at its Skate Party on Sunday, January 31st at Skate World of Tampa, located at 7510 Paula Dr in Tampa.

Then we talk about the circumstances surrounding the 2014 death of Elias Guadarrama. According to Manatee Sheriffs Office, the 22-year-old shot himself in the head while fleeing from police who had caught him exchanging drugs with a friend. But as we hear from Brian Ellis, of the social justice group ANSWER Suncoast, Guadarrama’s friends and family said a suicide is out of character of Elias and question the police’s version of how the chase and shooting transpired. ANSWER Suncoast will be holding a demonstration for Elias This Saturday  at the Manatee County Public Library at 1301 Barcarrota Blvd in Bradenton.