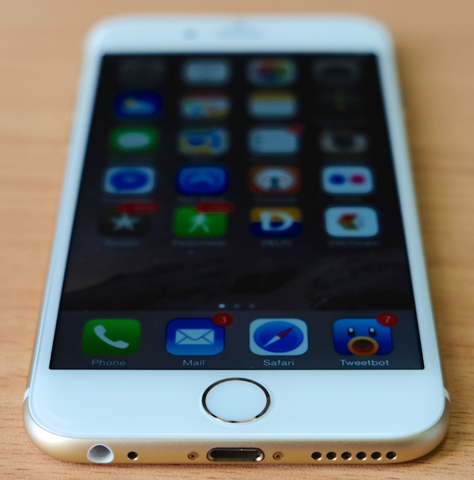 It becomes more and more apparent that every one of us could possibly be a terrorist-in-the-making.  Thus the necessity for the security agencies to listen in on phone conversations, collect our emails and gather any information necessary for our profiles.  This is seen in the current battle between Apple and the FBI.

FBI Director James Comey is asking the courts to make Apple create a tool that would allow FBI agents to go around the passcode protection of the iPhone owned by Syed Farook, one of the San Bernardino shooters who killed 14 people and wounded several others last December.

Comey, former Deputy Attorney General under President George W. Bush, in that capacity approved torture, warrantless wiretap, holding prisoners with no charge and no access to legal counsel, and now he is professing the need for “balance of security and safety.”

Colleen Rowley, former FBI agent and 9/11 whistleblower, agrees there is a need for balance, but she questions the “prejudiced baggage” that FBI Director Comey and others bring. She will discuss the case with her on tomorrow’s show at 10 am.