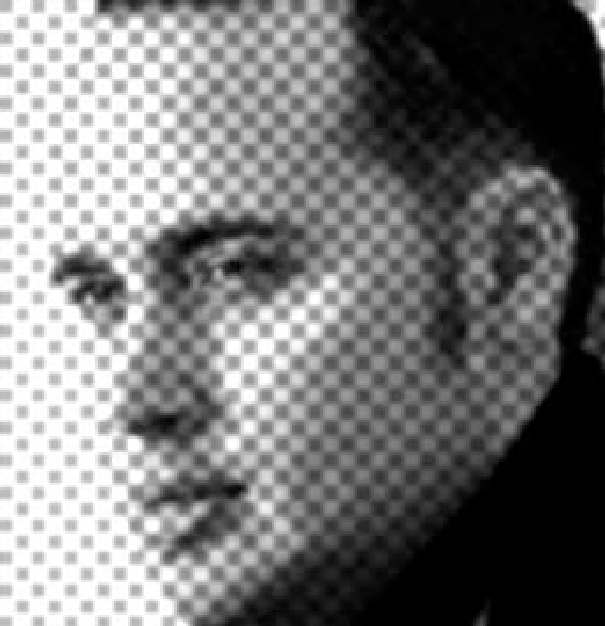 “With great sadness and a broken heart I have to let know all of Adrian’s friends and acquaintances that he is dead. A bright mind and compassionate soul is gone, he was my beloved son,” Mario Lamo wrote in a post on Facebook. Beyond that brief note, only a few mentions of Lamo’s death have appeared in print, and broadcast media has made almost no mention at all. Lamo’s death should be a major news story, yet as our guest, Dr. Binoy Kampmark suggests, “The cavalcade of curiosities in Washington eclipsed Lamo’s sad end.” In the early 90’s Adrian Lamo gained notoriety for hacking companies like Yahoo! and AOL, as well as The New York Times. In 2004, after accepting a plea bargain, Lamo was sentenced for hacking the newspaper, where he had added his name to an internal list of op-ed writers and racked up $300,000 in charges using the organization’s subscription to Lexis-Nexis, a pay-per-use search tool. But, it was Lamo’s tipping the US government about the actions of Chelsea Manning that thrust his name into global-wide headlines. The scant footnote obituaries of Lamo’s passing caused us to reach out to a favorite Life Elsewhere contributor, Binoy Kampmark, to get his take on the hacker’s untimely death at age 37. Dr. Kampmark is widely known for his early association with WikiLeaks, his thought-provoking writing, and commentaries. In typical form, host Norman B maneuvers the conversation to many other topics, including, Mr. Trump, sex scandals, John Bolton and the fetishism of guns in America. This is one hour of programming you cannot afford to miss!