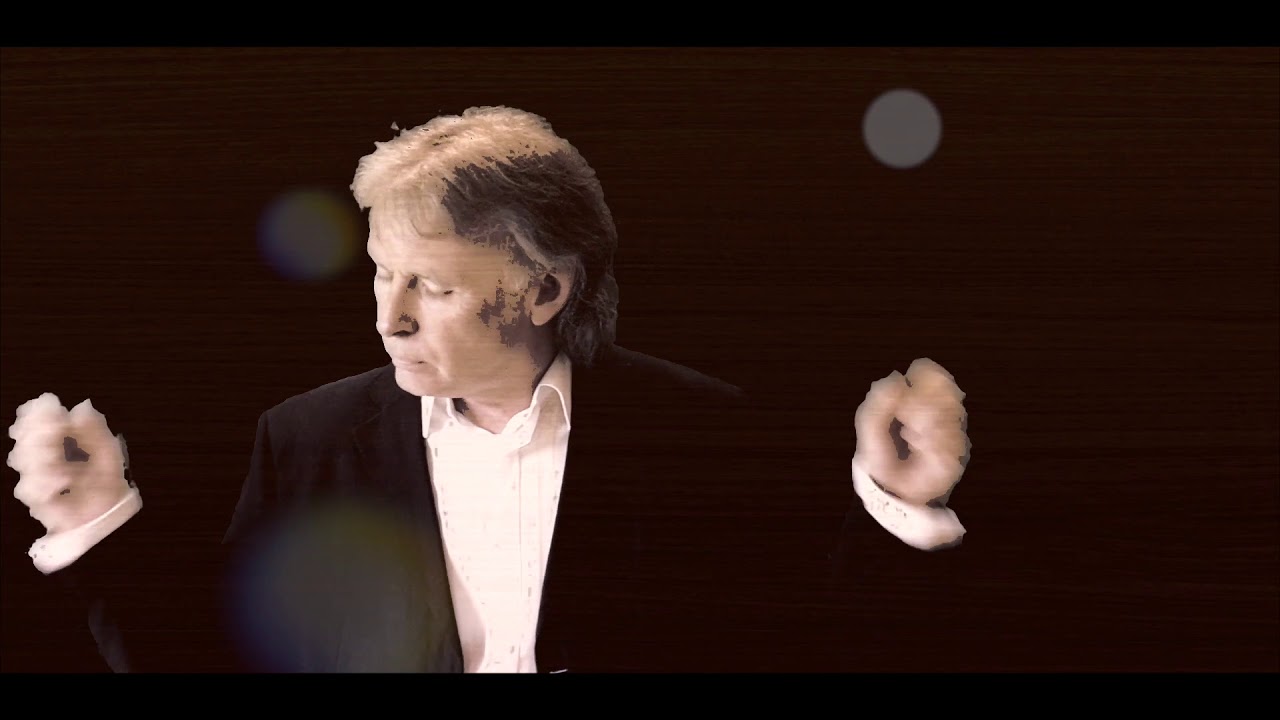 2018 marks the 40-year anniversary of XTC’s first studio album White Music. While XTC was founded in 1972, it wasn’t until 1979 that XTC had their first UK charting single. Although less prolific than his bandmate, Andy Partridge, bass-player, Colin Moulding wrote the first three charting singles Life Begins At The Hop, Making Plans For Nigel, and Generals and Majors. By 2007 it was reported that Colin “was not interested in music”. Yet over the next couple of years, he made guest appearances on a number of recordings with various artists. Then, in 2017 Moulding announced that he and former XTC drummer, Terry Chambers had recorded a four-track EP, titled Great Aspirations.  The bass player and drummer began promoting their new project under the moniker of, TC&I and planned a small tour in England. After hearing the remarkable new recordings, and recognizing a large ongoing interest in XTC and Moulding, we set about arranging an intimate conversation with the Swindon-based musician. The result, an unabridged chat between Colin Moulding and Life Elsewhere host, Norman B. You’ll hear Colin talk about the early days of a fledgeling rock band, his early influences and a preference for an intuitive approach to song-writing. He also dismisses the ragged myths of unquenchable availability sex and drugs for young musicians, but he does endorse being reasonable while learning along the way. Colin Moulding is a gracious talented man and a delightful conversationalist. Make sure you don’t miss this edition of Life Elsewhere.