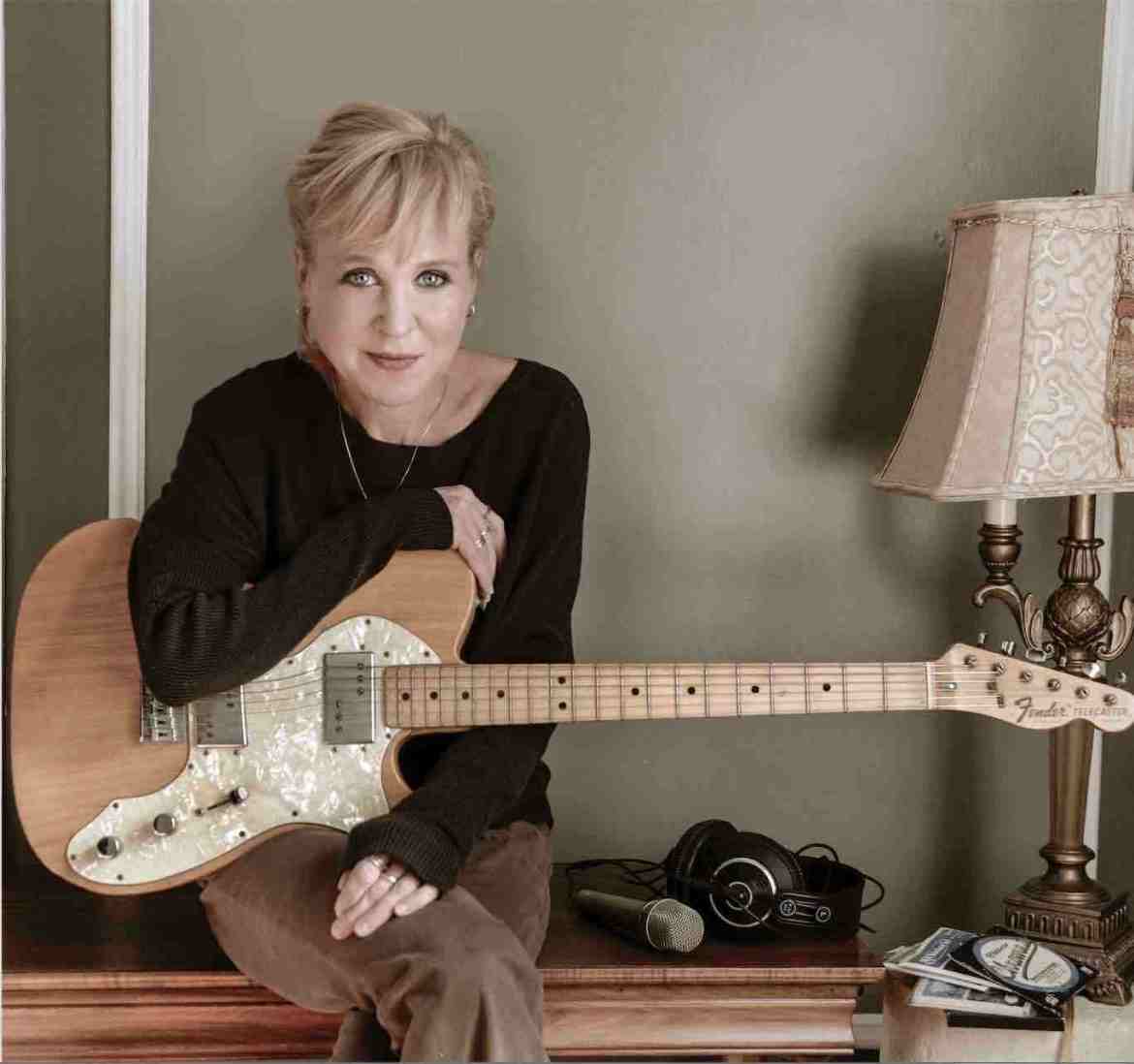 “You need to know…perhaps forewarned if you can’t take the raw honesty of her emotions she expresses so readily.” Says Life Elsewhere host, Norman B. Adding, “Listen carefully, you’ll be captivated, but be prepared to moved.” He is referring to Kristin Hersh, most recognized as the front person for the influential art-punk band, Throwing Muses and power trio, 50FOOTWAVE. In the early ’80s, Throwing Muses gained traction playing alongside bands like The Pixies and Dinosaur Jr. Kristin’s solo career spun off in 1994 with the widely acclaimed ‘Hips and Makers’, featuring ‘Your Ghost’, a duet with R.E.M.’s Michael Stipe. Kristin has since released a steady stream of distinct solo albums with 2010’s ‘Crooked’ the first release in the inventive book/CD format she is now known for. In addition to a series of frighteningly intense mini-albums via 50FOOTWAVE, Kristin’s writing career has also flourished with the highly acclaimed ‘Rat Girl’ and the award-winning ‘Don’t Suck, Don’t Die’, a personal account of her long friendship with the late Vic Chesnutt.

Kristin’s tenth studio, Possible Dust Clouds was released a short while ago and she is soon to embark on tour with Throwing Muses. Often known as the Queen of Alternative Releases, Kristin’s latest album showcases her extraordinary talent, a powerful, yet at times vulnerable voice and writing talent that reaches deep into her psyche. ‘We talk about, Possible Dust Clouds, but we also talk about so much more.” Norman B says. “I could chat with Kristin for hours and hours. Her smile comes through the airwaves. And, she delivers memorable quotes instead of searching for a perfect answer.” For example, this is Kristin Hersh on music: “My map is music.” On music videos: “How bizarre is it that you are expected to imply that you will sleep with thousands of strangers!” And, “Everyone should be insulted by every move you make that implies that you are going to sleep with anyone except the person you love!” On feminism: “It will mess with you if you think you have to draw on a different face on before you leave the house.” And, “It doesn’t mean you have to put on shoes you can hardly walk in to be considered lovable?”