Home Music “A World of Hate” on Morning Energy 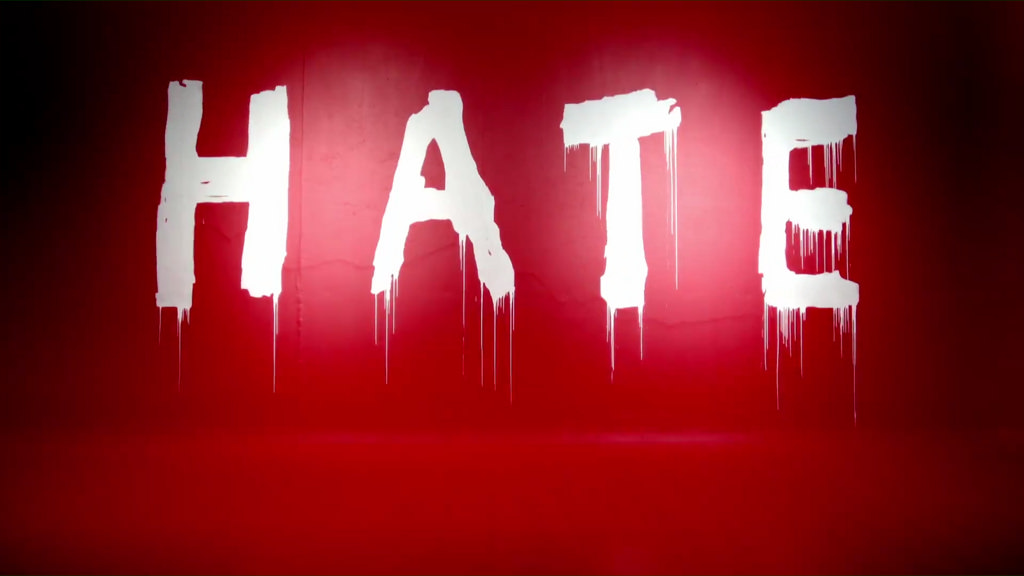 Cesar Sayoc, 56, was arrested on October, 2018 in Plantation Florida and charged with federal crimes related to sending potential explosive devices to prominent Democrats
and vocal opponents of President Donald Trump. During the arrest process, law enforcement officials also hauled away a white van that Sayoc was driving that was plastered
with bombastic stickers expressing support for Mr. Trump and animosity toward those who clashed with him. One day later, Robert Bowers killed nearly a dozen worshipers at a
Pittsburgh synagogue. After being apprehended by law enforcement officials, Bowers to authorities that he wanted to kill Jews – all in the name of hate.

Hatred has been defined as an emotion-based dislike, especially invoking feelings of animosity, anger or resentment, which can be directed against individuals, groups,
entities, objects, behaviors, or ideas. On Morning Energy, we are going to spend time discussing the topic of hatred and the affects that it has on various areas of our
lives.

Join me Renna, your Radio Flayme  Friday from 4 to 6 a.m. for another musical journey.   I am definitely looking forward to spending time with you on the airwaves and sharing your energy!!! Hope you are able to tune in! If not you can always listen back for a week on the Morning Energy archives.