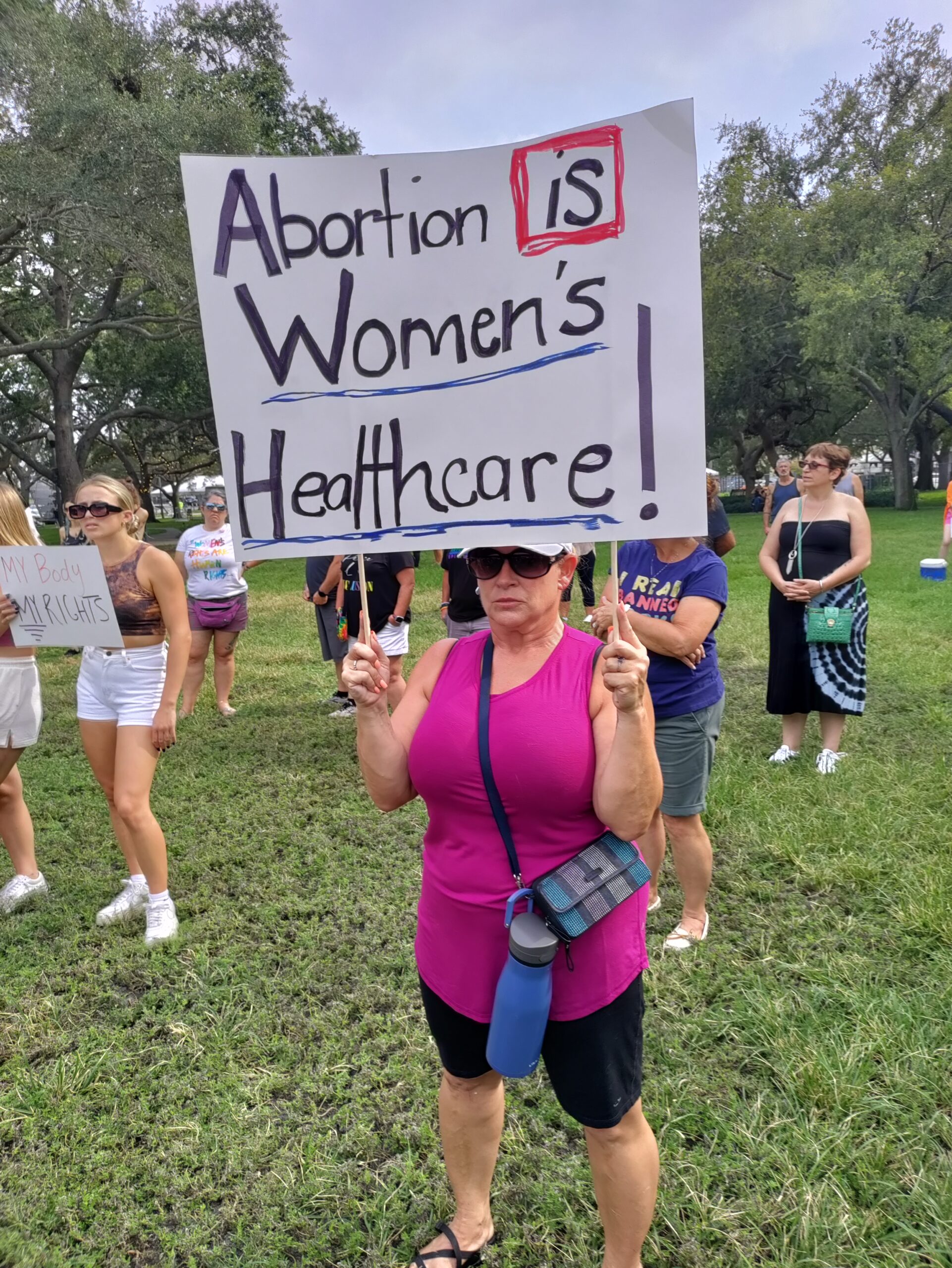 In one of a series of similar cases, a Broward County abortion clinic is fighting a $56,000 state fine stemming from allegations that it did not properly comply with a law requiring 24-hour waiting periods before abortions can be performed.

The agency, which regulates abortion clinics, said in a complaint that it reviewed records of 56 patients from April 26 to May 13.

“The records contained no evidence of documentation that the clinic’s physicians followed the requirements pertaining to patient consent to a termination of pregnancy,” the complaint said. “The records revealed no documentation that the physician, who is to perform the procedure or the referring physician, had orally, while physically present in the same room, and at least 24 hours before the procedure, informed the patient of the nature and risks of (the) proposed procedure and probable gestational age of the fetus.”

After years of legal battling, a Leon County circuit judge in April upheld a 2015 law that required 24-hour waiting periods. In recent months, four cases have been filed at the Division of Administrative Hearings challenging fines that the Agency for Health Care Administration sought to impose for alleged violations of the law. At least one of the cases has been settled.

In requesting a hearing, the East Cypress Women’s Center said the agency’s “allegations omit certain facts and mischaracterize others.”

It also said that an agency official sent a letter June 28 indicating that the clinic’s issues with the 24-hour waiting period had been resolved. “In light of the fact that the deficiencies were corrected, the remedy sought in the administrative complaint is arbitrary and capricious,” the hearing request said.