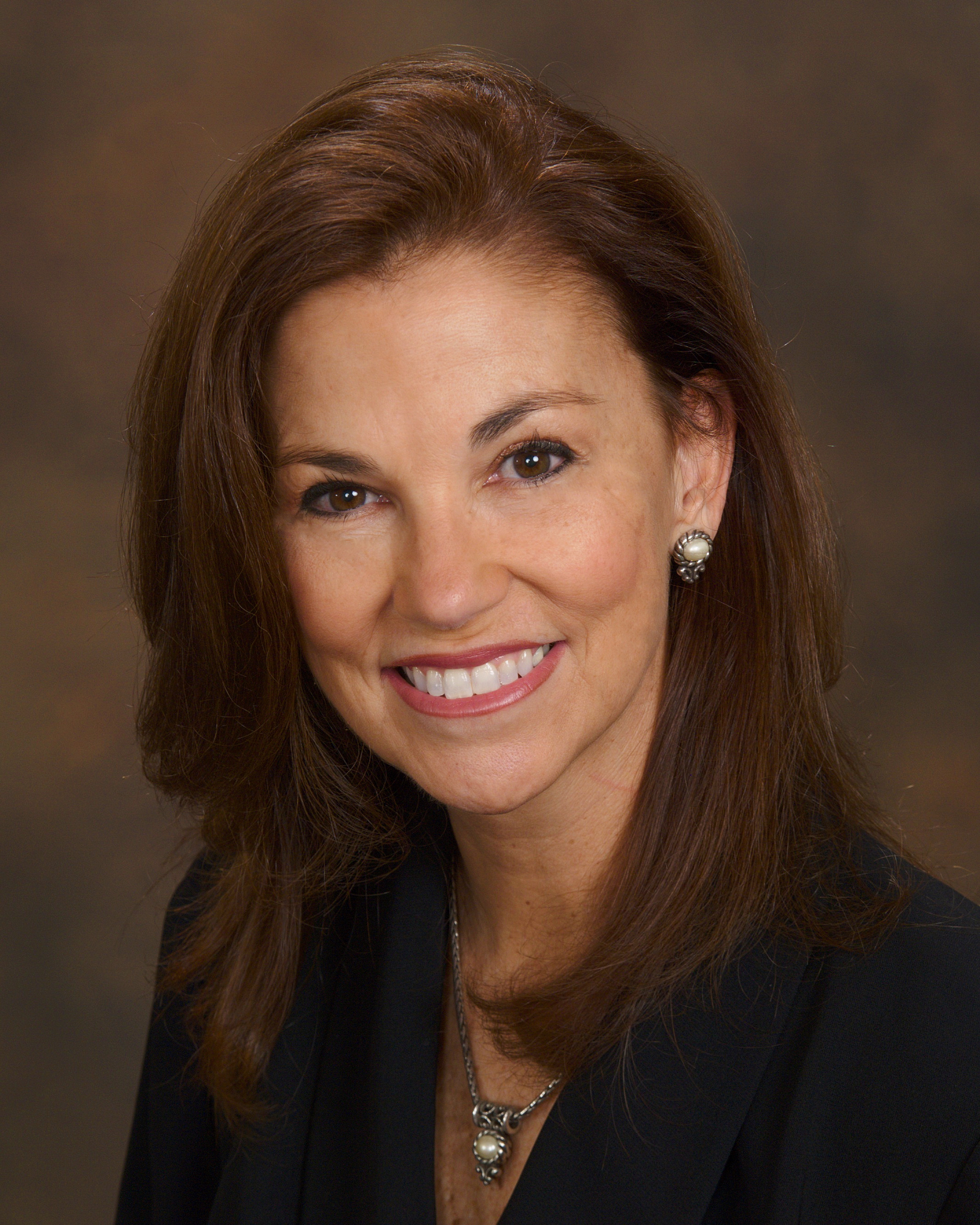 CNN is reporting that fewer people are rushing to sign up for the ACA (the Affordable Care Act) Obamacare for 2019. The deadline to sign up is December 15th, 2018.
Nearly 1.2 million Americans selected plans in the first 10 days of open enrollment this year, compared with nearly 1.5 million in the first 11 days last year, according to federal data released last week.
The average number of sign-ups per day is about 12.5% lower than last year.
Last year, with the Affordable Care Act fresh off the threat of being repealed, people rushed to sign up in the early days of open enrollment. Ultimately, nearly 11.8 million people selected coverage on the federal and state-based exchanges during a shortened enrollment period. That was down only 3.8%, much less than some advocates of the health care law had feared.
While it’s still too early to draw conclusions about this year’s enrollment, which runs through December 15 in most states, health policy experts fear the numbers could drop further.
Source: https://www.cnn.com/2018/11/14/politics/obamacare-open-enrollment/index.html

There are several reasons for the possible drop in the number of people covered. The main reasons why: the reduced number of navigators, the repeal of the individual mandate penalty (which takes effect next year) and the availability of alternative, short term policies that cost less but offer skimpier benefits.

We’re going to talk about those reasons and talk about signing up for the ACA this year—if you haven’t already. We’re joined now by Melanie Hall, Executive Director of the Family Health Care Foundation. http://familyhealthcarefdn.org/

In other news, a study by a non-profit group has found that US residents spend twice as much on health care than Canadians who have a single payer health insurance system with no deductibles and 100% coverage for citizens. https://www.healthsystemtracker.org/chart-collection/health-spending-u-s-compare-countries/#item-start