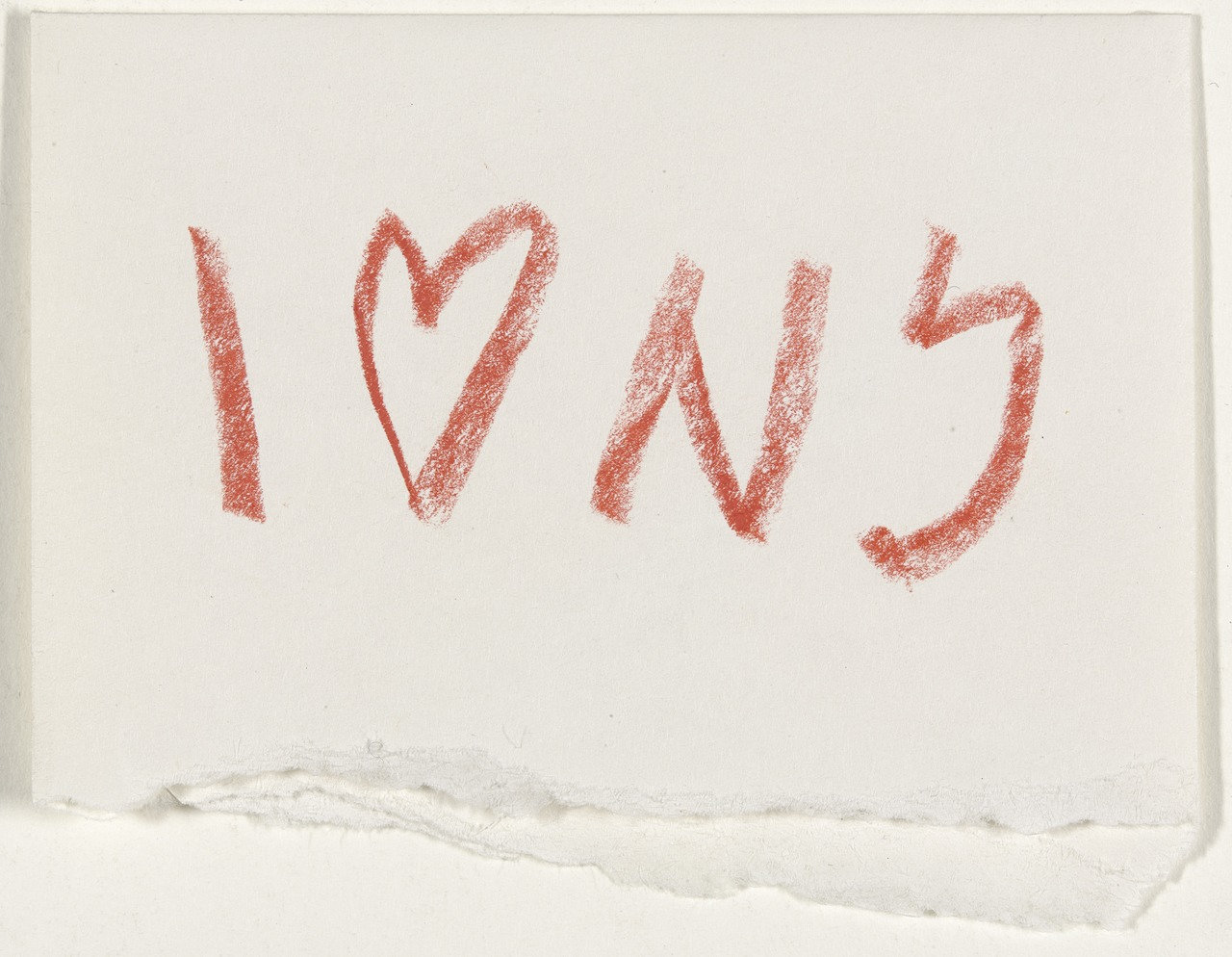 Every year, as Valentine’s Day approaches, we have an earnest debate…is Valentine’s Day just another Hallmark card occasion? Are we obliged to get all sentimental and talk about LOVE? But, in true Life Elsewhere fashion, we always take a different angle. This time, we focus in on the word LOVE with acclaimed Creative Director, Robert Newman. The New York-based designer and frequent Life Elsewhere guest, explains the remarkable story behind the universally known logo, I (Heart) NY. As Robert says, the ubiquitous logo is probably the most well-known and copied piece of graphic design, ever. But the story of how it came into being and what has happened to it since, is fascinating. Make sure you don’t miss Robert Newman’s engaging account of I (Heart) NY. Plus, Robert, a self-admitted 60’s and 70’s Soul music buff, selects his favorite LOVE song.

Also in the program, we continue with our LOVE theme and chat with a singer-songwriter who has penned indelible songs about LOVE and relationships, the wonderful Amy Rigby

. Finding a few precious moments between touring, recording and the many other activities she is involved in, Amy talks candidly about her life, love, teamwork and revenge. Amy‘s music is included in the show and she also selects her favorite LOVE song. It’s from 1967 by a British band, called “the progenitors of punk”, by the late influential American critic, Lester Bangs

The illustration above is Milton Glaser’s concept sketch at MoMA