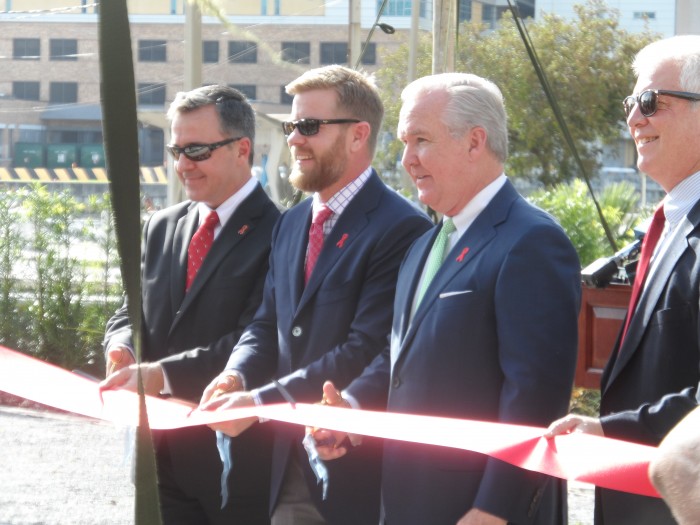 The number of HIV infections and cases of AIDS is increasing in Florida and in the Tampa Bay area. Michael Ruppal, the executive director of the AIDS Institute, says that in Hillsborough County 6,000 people know they’re infected. But he says the actual number is likely higher because the rate is increasing by 20 percent per year. A group from Rafiki Ministries has offered to give an awareness class for free. They work with children in Africa that have HIV/AIDS.

“We do have people that don’t get the prevention messages, are not getting access to information. And most of them are youth.”

Ruppal says there are things the Florida Legislature could do to reduce the surge in HIV cases. There are bills in the state House and Senate to launch a pilot program in Miami for needle exchange. He says the legislature could advocate that school children and their parents get HIV education. And he says that hepatitis and HIV screening should be expanded.  And honest communication is a key.

“The most important thing is to be able to be knowledgeable about sexual transmission, injection drug use and how that interacts with possible infection for yourself. So, protecting yourself. And if you are infected or don’t know your status, protect your partner. And those are the things that people could do right now and we could prevent this disease from spreading.”

Lepena Reid describes herself as a “long-term survivor” of AIDS:

There are HIV screenings available Tuesday in Pinellas County at Williams Park in St. Petersburg until 4:00 p.m. and at five Florida Department of Health locations until 5:00 p.m.

In Hillsborough County you can get screened at the Health Department. Their number is 813-307-8000.