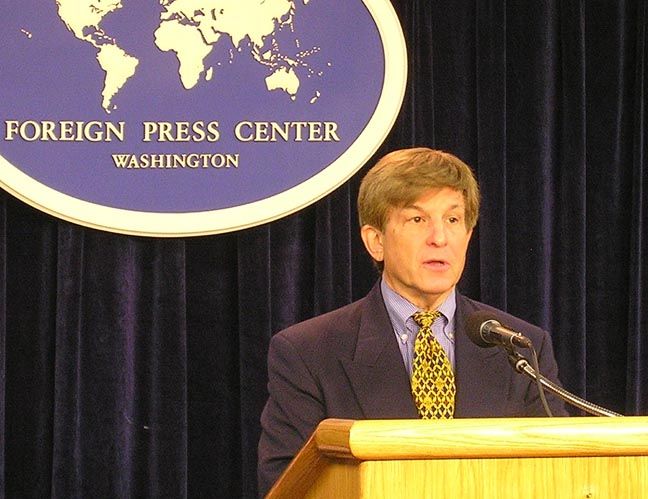 In 1996 under then mayor Dick Greco, James Tokley was named the first official Poet Laureate for the city of Tampa. And in 2013 the Hillsborough County Commission honored him as Hillsborough County’s Official Poet Laureate. James Tokley has recited poems during the inaugurations of mayors and Governor Charlie Crist. He’s also served on a newspaper editorial board, he’s narrated documentaries, and he’s worked with police departments – training them on diversity issues. His poems appear on public landmarks throughout the city of Tampa.

The Case for Impeaching President Trump

Only three other presidents have faced impeachment- Andrew Johnson, Richard Nixon, and Bill Clinton. Johnson and Clinton both survived an impeachment trial. Nixon resigned before the trial could take place.

Rob interviewed Allan J. Lichtman, eminent political historian and Distinguished Professor of History at American University, is widely known as the “prediction professor” for his historically-based approach to election forecasting.  He has correctly predicted every presidential election since 1982 including President Trump’s win, against all conventional wisdom, which predicted that Hillary Clinton would be president. His latest book is The Case for Impeachment.

To listen back to these interviews from Tuesday, April 25, click here.