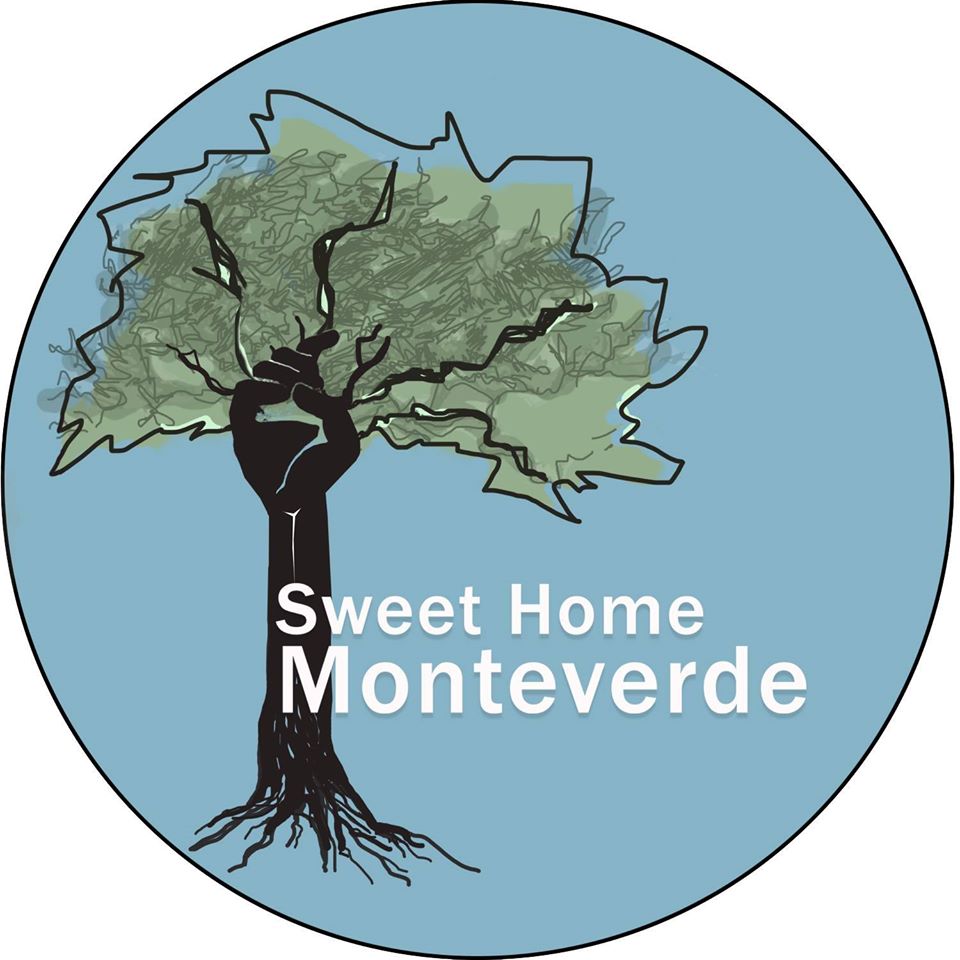 First up today we’re going to discuss a new film which will have its premier this weekend in St. Petersburg about a group of Quakers from Indiana and Alabama who were forced to leave the US in the early 1950’s because of their anti-war views.

The film ‘Sweet Home Monteverde’ traces the journey of nine Quaker families from rural Fairhope, Alabama, who, during the Korean War, immigrated to Costa Rica, a country that had just abolished its army.

The film follows them to the mountaintop village they named Monteverde and documents their environmental stewardship, their creation of the largest cloud-forest reserve in Central America, their pioneering work on ecotourism, their early calls to fight climate change — and the legacy of their activism as passed down to succeeding generations.

The film’s director, Robin Truesdale joins us now. Her previous films include

It will be screening it at the Conference on World Affairs in St. Pete at 2 pm on the 21st. The screening will take place here: