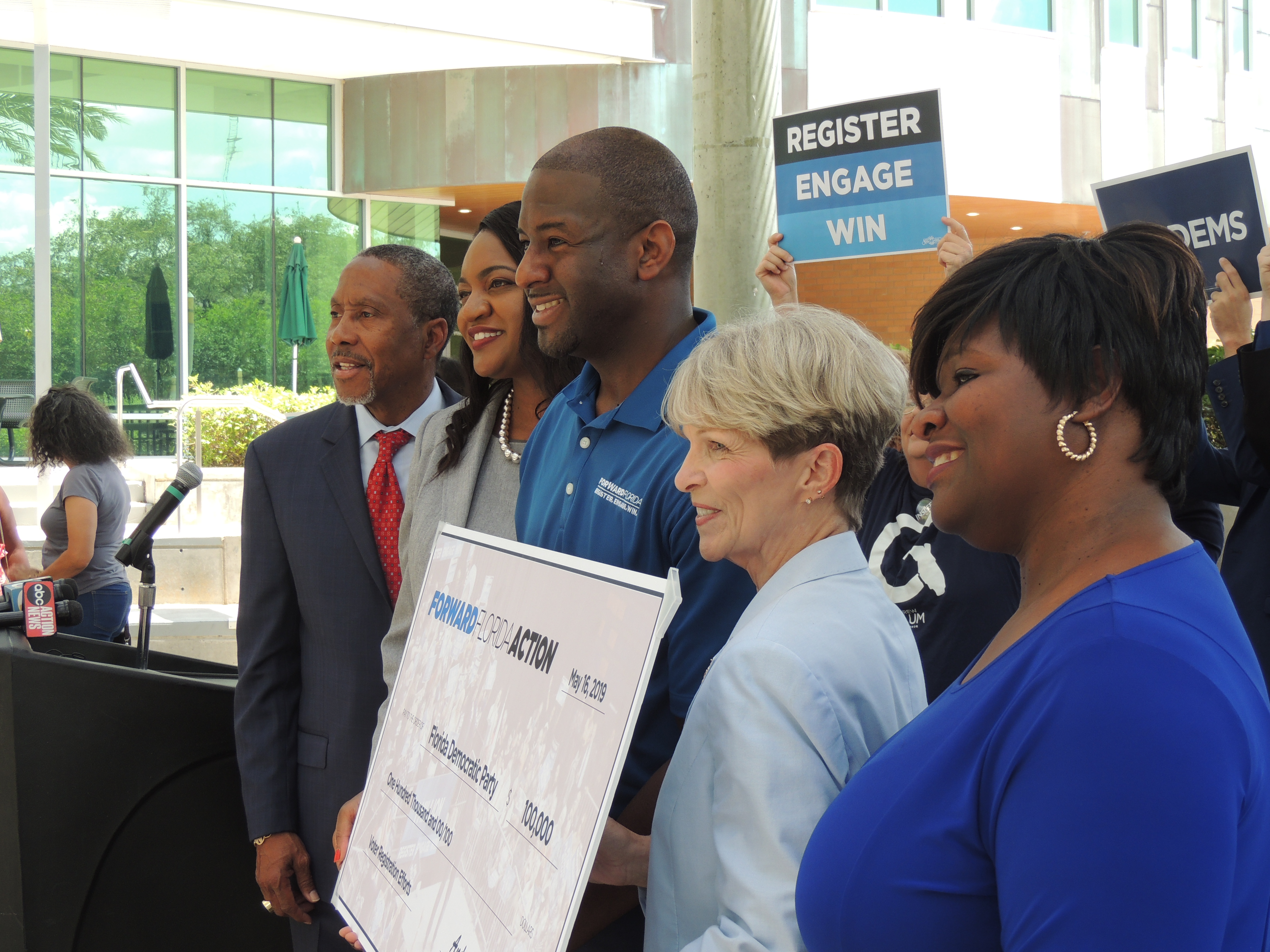 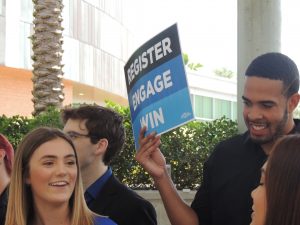 The 2018 Democratic nominee for Florida Governor, Andrew Gillum, was on the University of South Florida campus in Tampa Thursday to announce a partnership to register tens of thousands of Floridians before the 2020 election.

Many more people are now eligible to vote after Amendment 4 passed last November, reinstating voting rights to most felons who had finished their sentences. But Gillum slammed the Florida Legislature for passing a bill that could take away those rights from many people.

Gillum thinks Florida Governor Ron DeSantis should disregard an agreement he made with the FBI and release more information about counties that were hacked by Russians before the 2016 election.