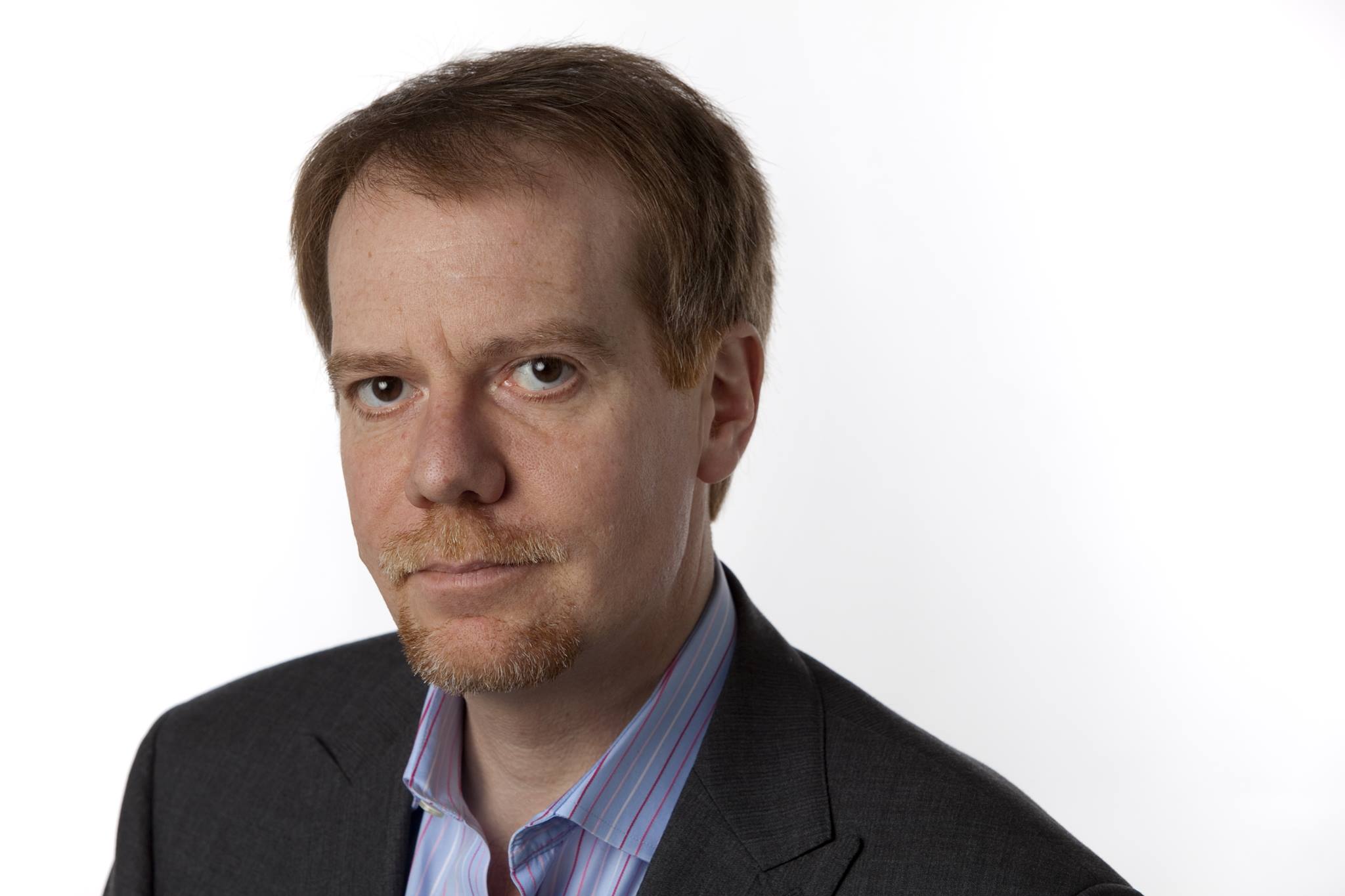 “What would happen to the arts if this country turned to authoritarian leadership?” That is the opening line from a perceptive commentary in the Washington Post, authored by Philip Kennicott, the Pulitzer Prize-winning Art and Architecture Critic. Mr. Kennicott imagines with clever wit, what would happen to the Arts in America if Mr. Trump becomes President. His scenarios are fantasy, but the context for Kennicott’s creativity is built on facts: In a gallery in Chelsea, New York, a crudely made sculpture of the new president sitting on a toilet, using the Constitution as tissue paper is ignored by collectors and critics, but amusing passersby. A church group is outraged, the President comments, “It’s disgraceful, they take your tax dollars to make this filth.” Agitated vandals are prompted to spray-paint graffiti on the gallery’s windows. Only they get the neighborhood right, but the address wrong. Many in the art world are amused, but it worries others.

Philip Kennicott paints more disturbing scenes, he even manages to add a swipe at climate-change deniers. At Life Elsewhere, our sub-heading is About Art, Media & Culture, so we could not resist inviting Philip onto the program to talk about his noteworthy article, titled, “Would Donald Trump make art great again?”

Make sure you do not miss the next edition of Life Elsewhere with Philip Kennicott, Pulitzer Prize-winning Art and Architecture Critic at The Washington Post