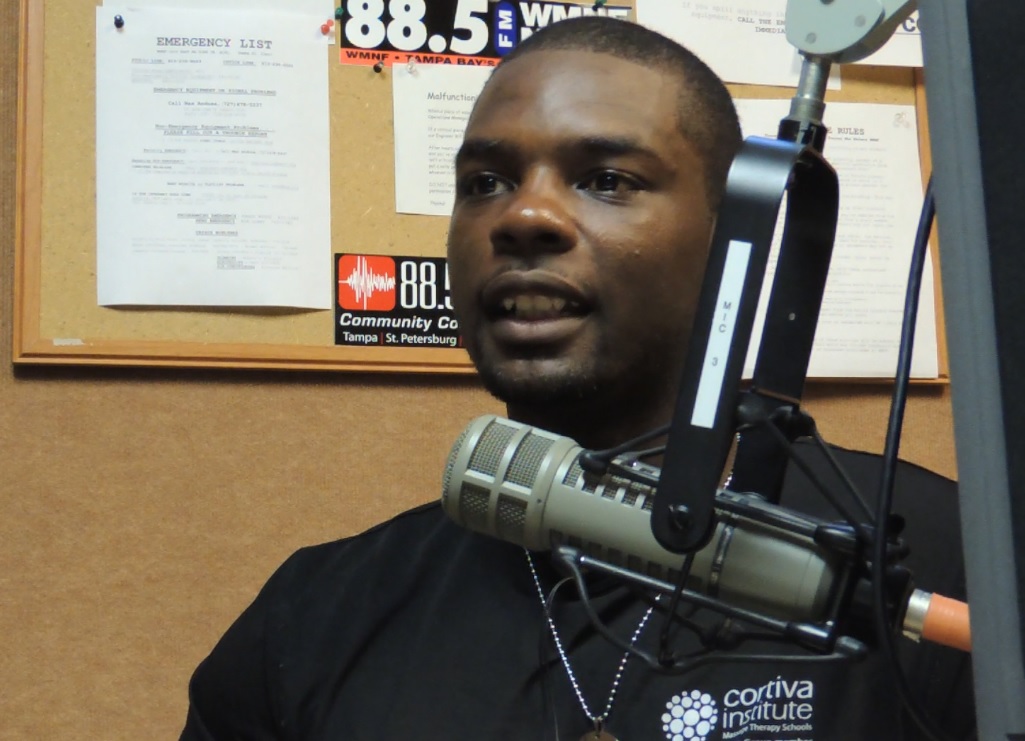 Some social justice activists in Tampa are concerned about how a young black man was treated when he cashed a check at a local bank and the police were called.

El’Quincy Gordon says he arrived at the bank before it opened Friday morning and waited in his car until 9:00 a.m. after a teller arrived.

“When I got out my car to go to the door, she actually met me at the door as if she was waiting on me to come to the door and didn’t open it, but, kept the key in it and told me that they were having a problem and would I mind going to the drive-thru. I told her, “No. I don’t mind.” So, I went to the drive-thru and the 20 to 30 seconds that it took me to get around there an older white guy was let in the bank just as I arrived to the drive-thru window and I handed the teller my check and my I.D. and about 30 seconds later a cop slowly drove up to my right side and kinda passed me, but, then he stopped and another one came in in front of me and just eased on over, but, the cop got out of his car and approached my window and just stood there for a minute and asked me what was I doing.”

Gordon says that, unlike other young black men who have had encounters with police, he feels lucky to have not been arrested or hurt.

“And finally, when she did hand me the I.D. and the money, he backed off and tried to apologize, very quickly, after all that had happened. But, at the same time, he approached me–hand on pistol–just assuming that I’m there for no reason when I had no problem– didn’t give anybody a problem and I just arrived to the window, just trying to cash a check for the work that I do.”

Gordon says it would have been fine if any of the three employees in the bank would have apologized. The president of the bank met with Gordon over the weekend and apologized.

Gordon says that during the police encounter he didn’t know if that morning was last time he would see child who he had just dropped off for school. He wishes the bank employees had apologized.

In a phone call with WMNF News, John Barrett, president and CEO of First Citrus Bank, defended his employees’ decision to call the police non-emergency line.