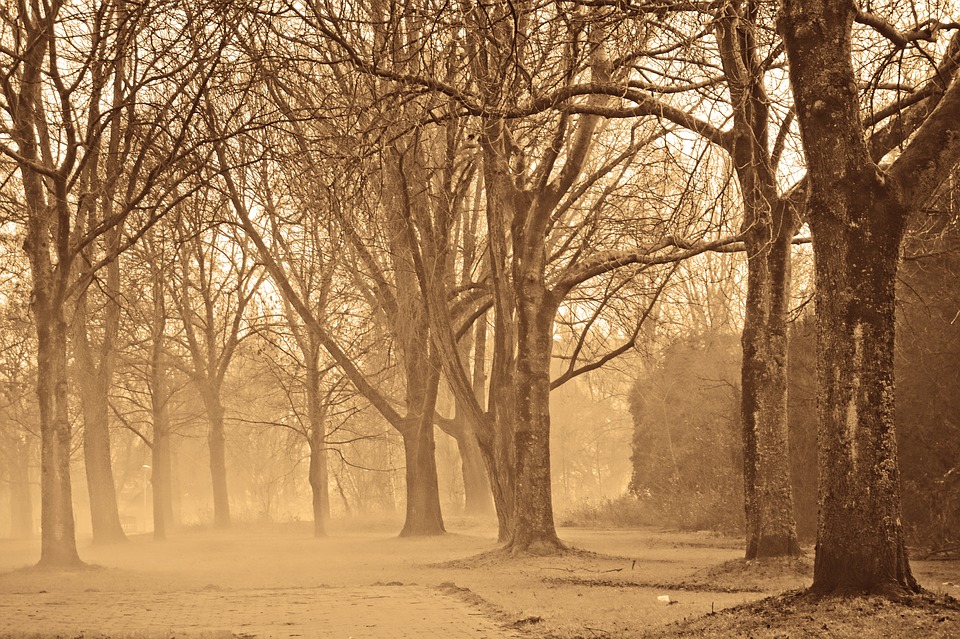 According to the National Oceanic and Atmospheric Administration, although the Atlantic Hurricane Season officially began on June 1st, the “peak” of hurricane season usually begins around Mid-August through Mid-October. In fact, Hurricane Irma, which was one of the most powerful hurricanes of all times, formed on August 30, 2017 and made landfall as a Category 5 in the Caribbean with winds of up to 185 mph and as a Category 4 in the Florida Keys.

In addition to its strength, Irma was larger than the state of Florida (65,755 square miles) and also larger than other states like Ohio (44,825 square miles) and New York (54,556 square miles). The potential catastrophic threat of Irma was so alarming that many were urged to retreat from its path. Some of those fleeing from the storm were out of town travelers while others resided in flood prone areas. For those who were encouraged to leave, many had little time to prepare for such a rapid departure. They also had important decisions to make about their safety and also what would become a part of their “Bare Necessities”.  On morning energy we are going to spend time talking about the Bare Necessities” as it relates to various areas of our lives.