Home Music Best Songs of 2015 on WMNF – this Thursday! 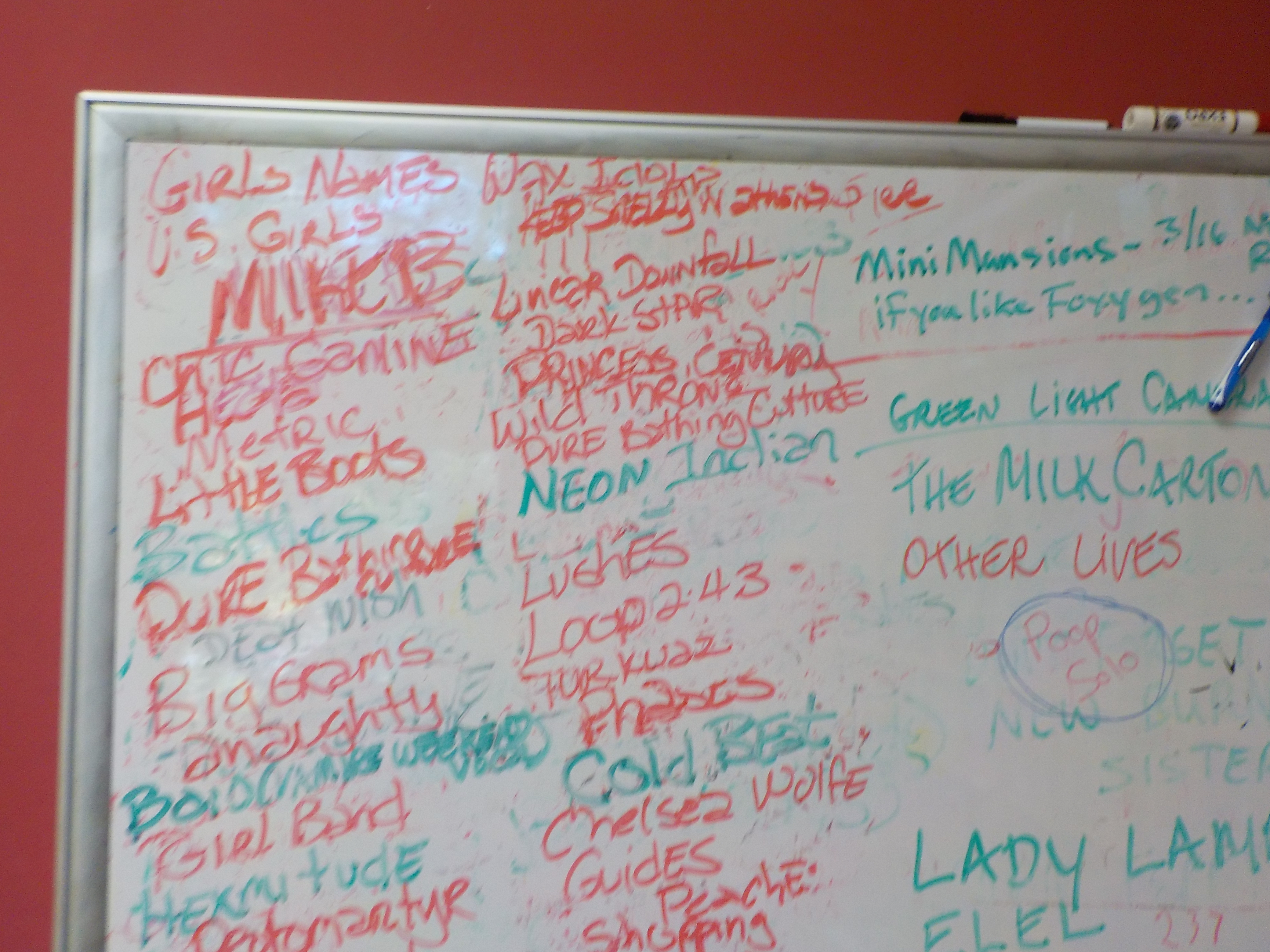 We will have the best songs of 2015, or at least, the most played songs by our WMNF programmers this Thursday. What songs and artists do you think will be played? There are 88 of them…who can they be? You can leave your best of in the comments section below.

Randy Wind will start off the count down on the Thursday Morning Show (6-9am), playing numbers 88-56. Are these WMNF stalwarts, like Eilen Jewell, Willie Nelson and Mavis Staples? Will we hear some new artists, like Andra Day or Destroyer?

Nancy Cee picks the thread back up at 1pm on It’s the Music, with either #55 or wherever Randy left off. I’ve heard a good amount of Nathaniel Rateliff on her show this year. Will she get him on her countdown list as she covers up to #27?  I know she likes that Sufjan Stevens, is he on the list? Lucero? New Order? You can find Nancy’s 10 best albums of 2015 over on her show page, though she stretches the meaning of 10…

The Thursday Traffic Jam with Amy Snider then gets going on the top 26. What a fun job! I am pretty sure that there will be something from the Alabama Shakes, and you all and we all fell in love with Courtney Barnett, but what do you think will be in the top ten?????? It’s Amy, so does that mean there will be Wilco? Calexico came out with a hot new album, as did Yo La Tengo, and James McMurtry. Hmmmmmmmm.

For indie lovers, Scott Imrich has posted his top 25 releases over on his Saturday Asylum page.   Keep your eyes peeled for more favorites or best of 2015 lists. We’ll post ’em all!