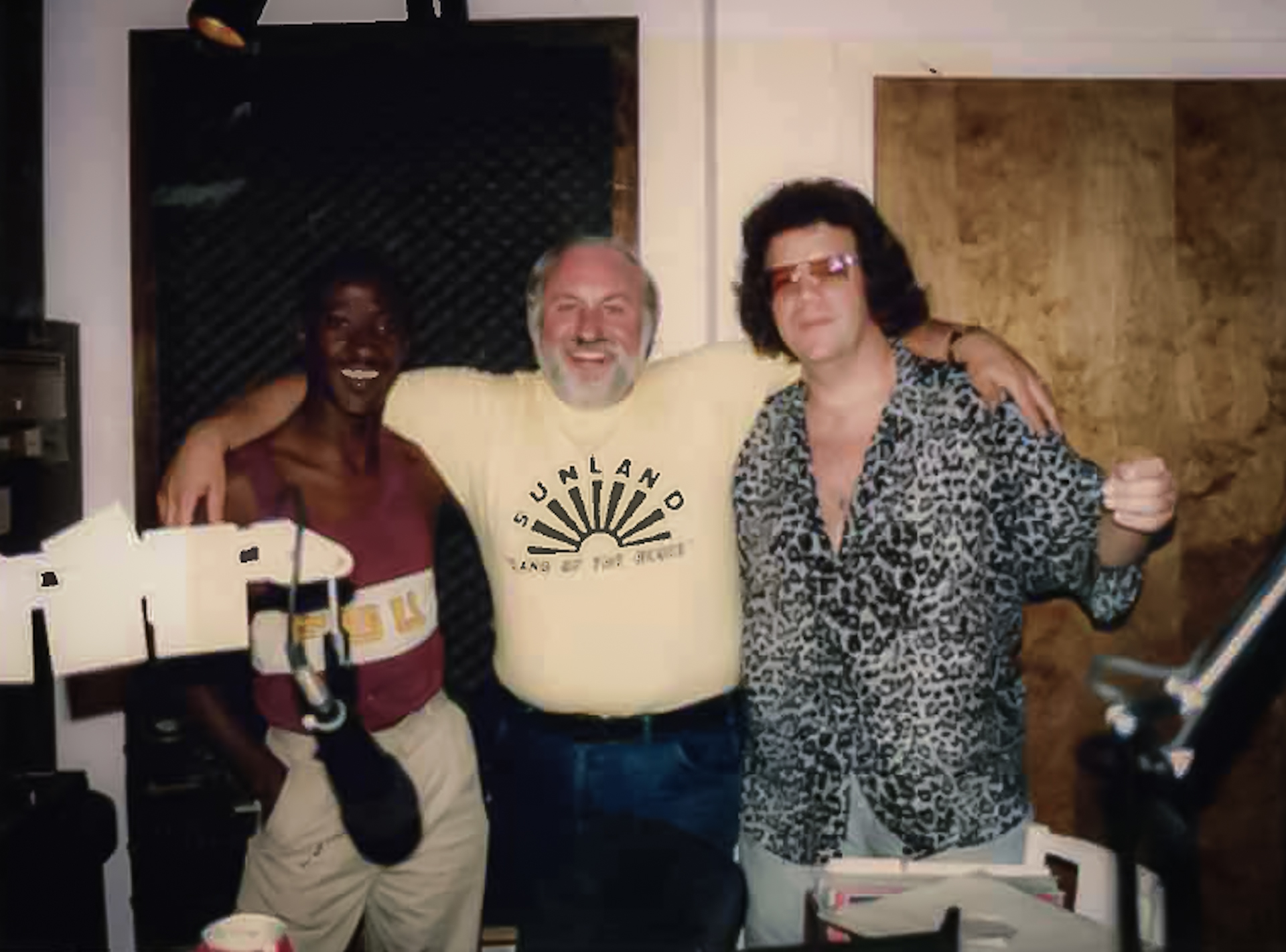 I dreamt of the Soulman the night he died.  In the dream he was holding court in the old WMNF building. Telling stories only he knew. Told the way only he could tell them. Those stories, like Bob, are now gone forever.

He died August 11 after many years of failing health and much suffering .

His show “Blues With A Groove ” was on WMNF Friday nights from 9pm to 12 midnight for over 32 years.

I met him at The Ringside in St. Pete in the early 80s.  He invited me on his show and I was his co-host and partner for many of those years. I would fill in for him when he was off on “Official Soul Business “, which usually involved a show somewhere or a woman or both.

He took me many places I never could have gone.

I saw him shortly before he died.  He had a picture of Raful Neal by his bed and a Little Milton show poster facing him on the wall.

What Little Milton was to him, he was to me. And even though Bob is gone, he is with me every time I open the mic and play some Luther Allison. Party Time by Luther was his theme song.

The real Blues. The real deal.

Mama’s baddest baby boy. The best that ever did it and got away with it.