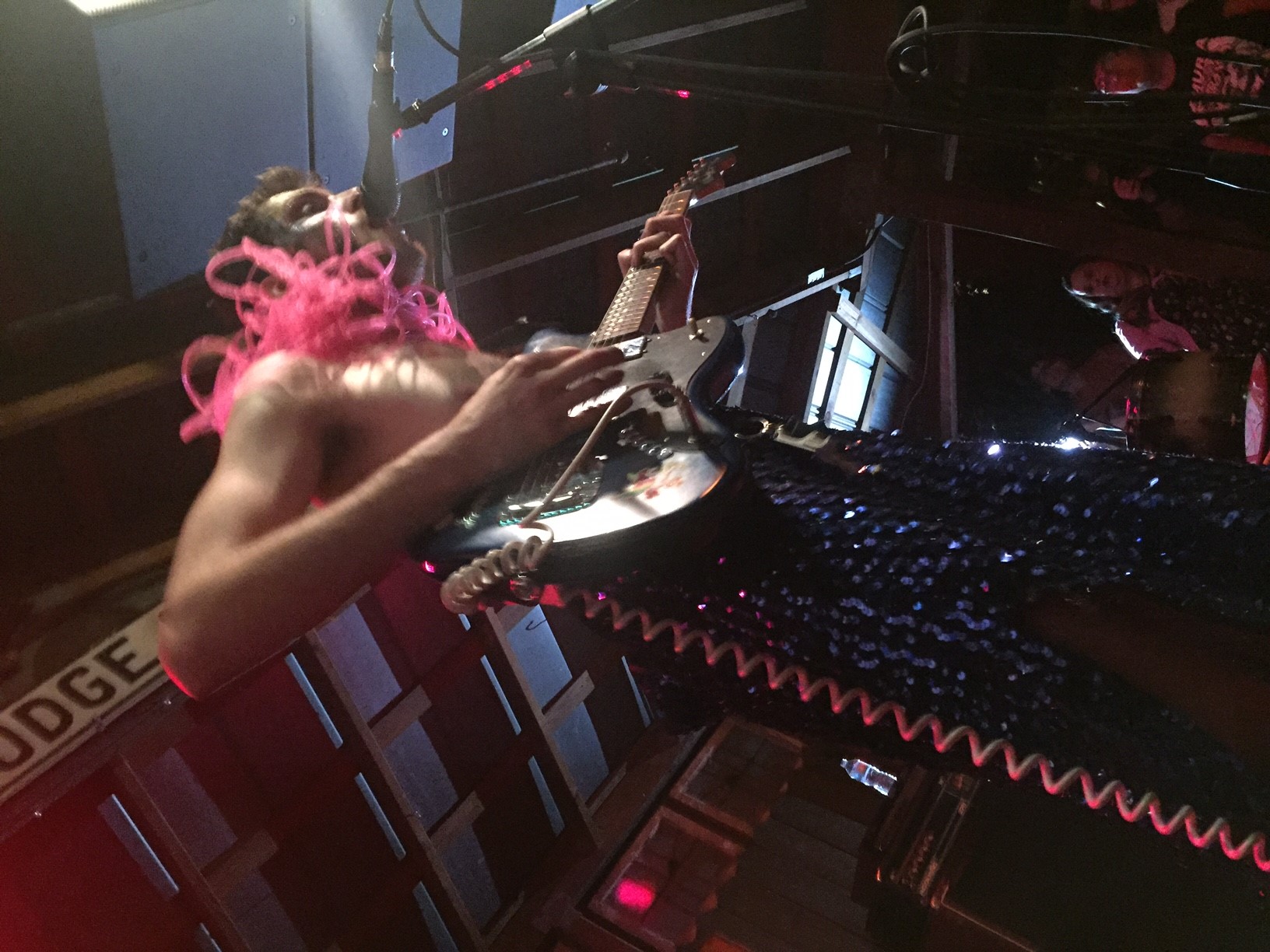 So much brand new music comes into the station (maybe 60-90 releases a week), plus each dj has artists that they discover and follow. How do we share it all? Our Music Director, Flee (host of It’s the Music Monday) puts out a cd/download with lots of singles on it in addition to the Hot Box cds. We are going to listen to some of those here. Hope you enjoy!

Dan Auerbach – Shine On Me (off upcoming release, Waiting on a Song)

Black Keys guitarist is releasing a solo project, with lots of help from strangers and friends. Listen to the rhythm guitar in this. Sound familiar?*

Gorillaz – We Got the Power  (off upcoming release, Humanz)

From NME – Gorillaz’s fifth album is a star-studded and political dose of hope and fear set in a freaky, amorphous nightmare…

Geowulf is an Australian band who released this single last year in London, and it is now making its way here. Sunny pop music, sort of Beach House-y.

You want a show? You get a show times ten with PWR BTTM.

This is already a pre-summer hit that you sing in the car, especially loud if you are alone. Or is that just me? I DON’T CARE. I love this song, and so will you.

The Shins – Name For You (off their recently released Heartworms)

There is definitely a retro vibe too with the new Shins record, though it may not be as intentional as Del Ray’s vibe, there is something warm and humane about it.