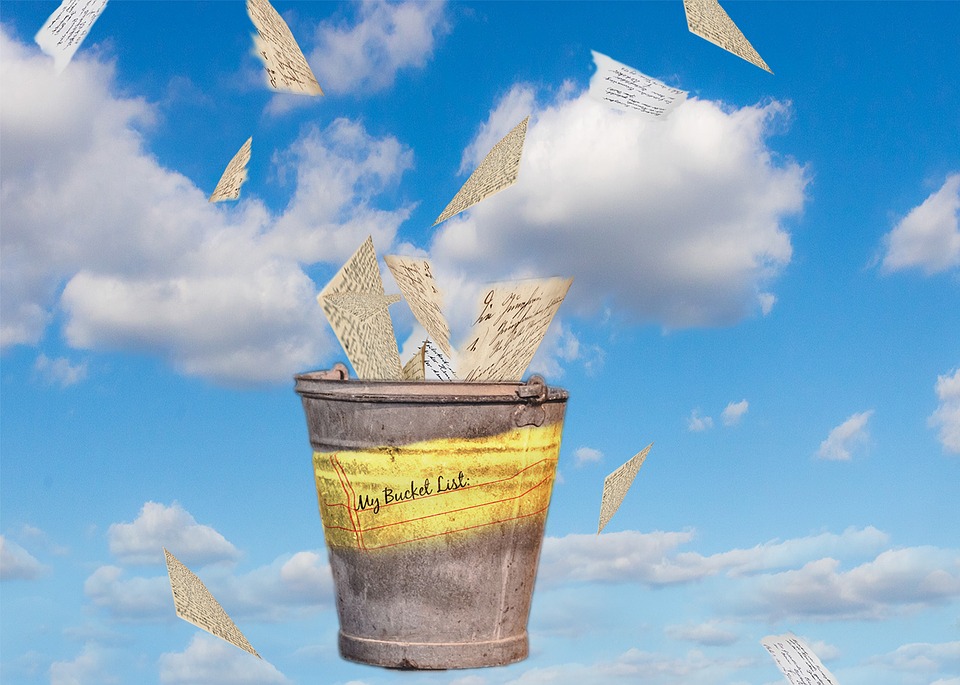 In early March of 2019 Will Smith announced that he would not be returning to play the character, “DeadShot, the master assassin” in the Suicide Squad Sequel due to scheduling conflicts.  The original “Suicide Squad” became a massive box office sensation when it hit theaters in 2016, grossing $746 million worldwide. And if you are curious about Smith’s scheduling conflict, you can find out more about it on a Facebook Watch show known as, “Will Smith’s Bucket List“.

A Bucket List is defined as a number of experiences or achievements that a person hopes to have or accomplish during their lifetime.  It originates from a 17th century term ‘to kick the bucket’ or “to die”. Some of Will Smith’s Bucket List experiences have consisted of: running in a marathon, skydiving and doing stand-up comedy. On Morning Energy we are going to spending time exploring the value of Bucket Lists in our own lives.