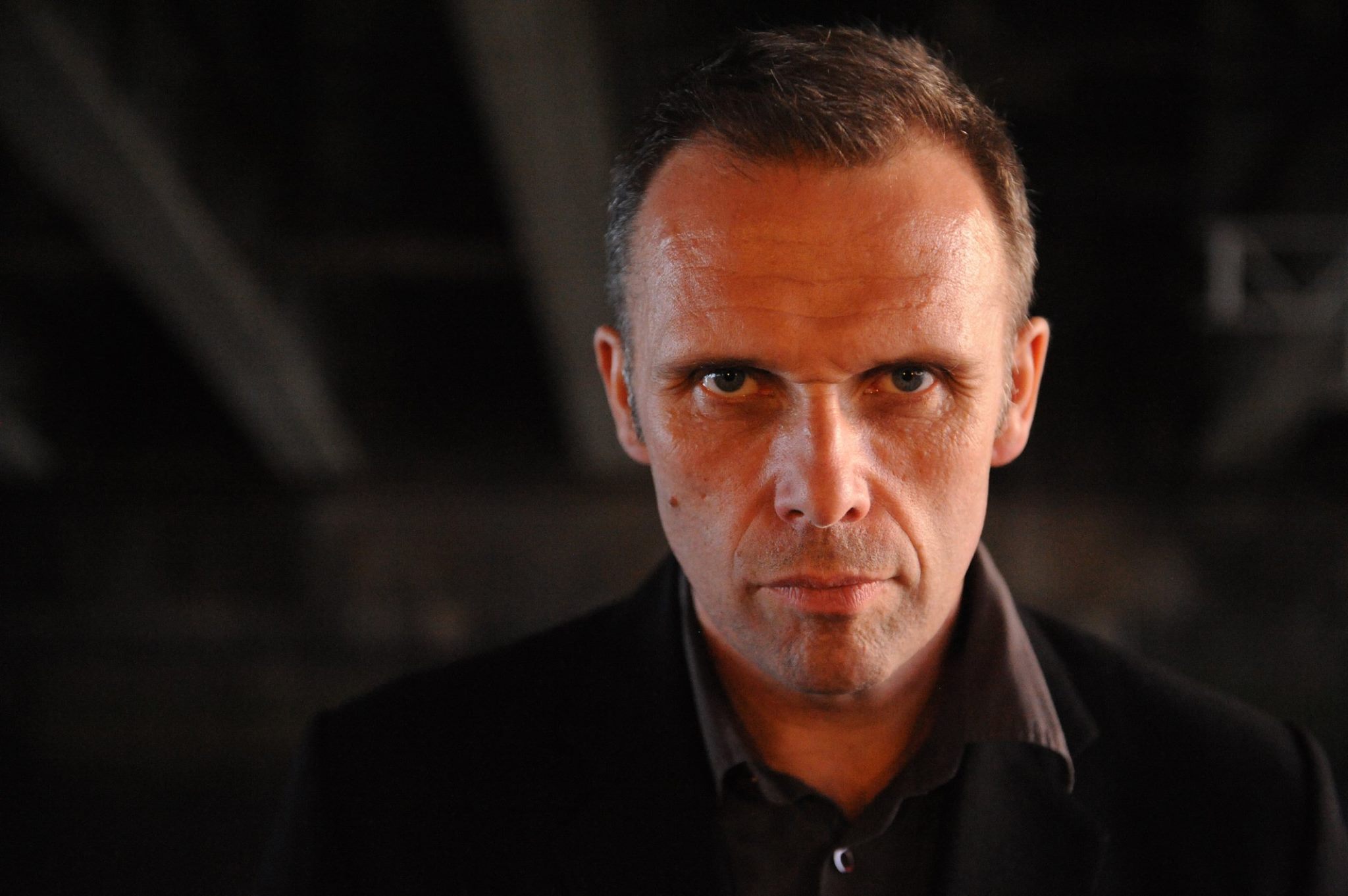 the very first moments of my conversation with Cathal Coughlan began I knew that 60 minutes were not going to be enough time to enjoy what this adventurous musician had to say. Born and raised in Cork, Ireland Cathal began singing in the late 70s and by 1980 he had met Sean O’Hagan and formed Microdisney. A band that was hard to (thankfully) slot into a nice neat genre. On Discogs, Cathal is described rather aptly, as an anti-Bono. His music and lyrics some may call challenging, I on the other hand was fascinated and loved playing Microdisney alongside the plethora of post-punk-one-hit- wonders that cursed new music in the early 80s. The temptation to slide easily into a lovable New Wave outfit was enough for Mr Coughlan to see Microdisney dwindle down to a two-piece with O’Hagen and eventually reassemble as The Fatima Mansions, making, splendid yet hard to categorize music. The eventual demise of The Fatima Mansions in the mid-90s led to Cathal stepping away from being in a band to releasing solo albums, taking part in collaborations and making guest appearances. For a while he was involved in musical theatre, mostly in France. In 2006 he was described in The Irish Times as the ‘genius of Irish rock’. Cathal has been back in the studio recently and the result is his new album, Songs Of Co-Aklan.