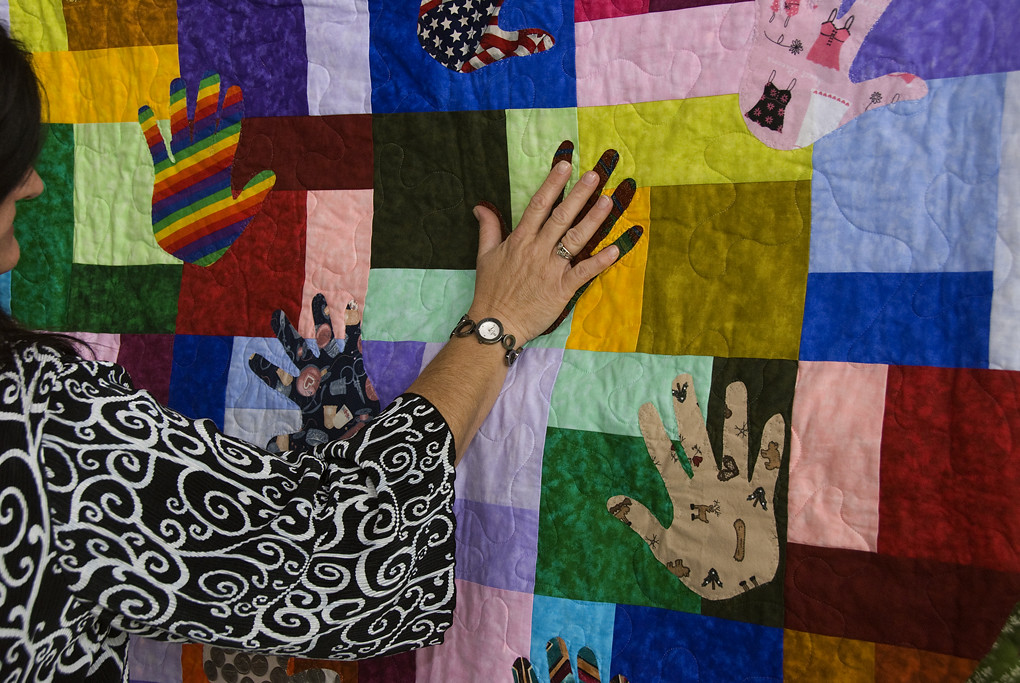 One of the definition of diversity is the condition of having or being composed of differing elements. These different elements can include: race, sex, age, food, and music. The United States has often been described as a melting pot in that it is a fusion of diverse nationalities, cultures and ethnicities. This metaphor relies on the idea that those living in the United States are a part of a larger culture, “the American culture”. However, despite being a melting pot, not everyone value its diversity.

On Morning Energy, we are going to spending time exploring the importance of diversity in various areas of our lives.