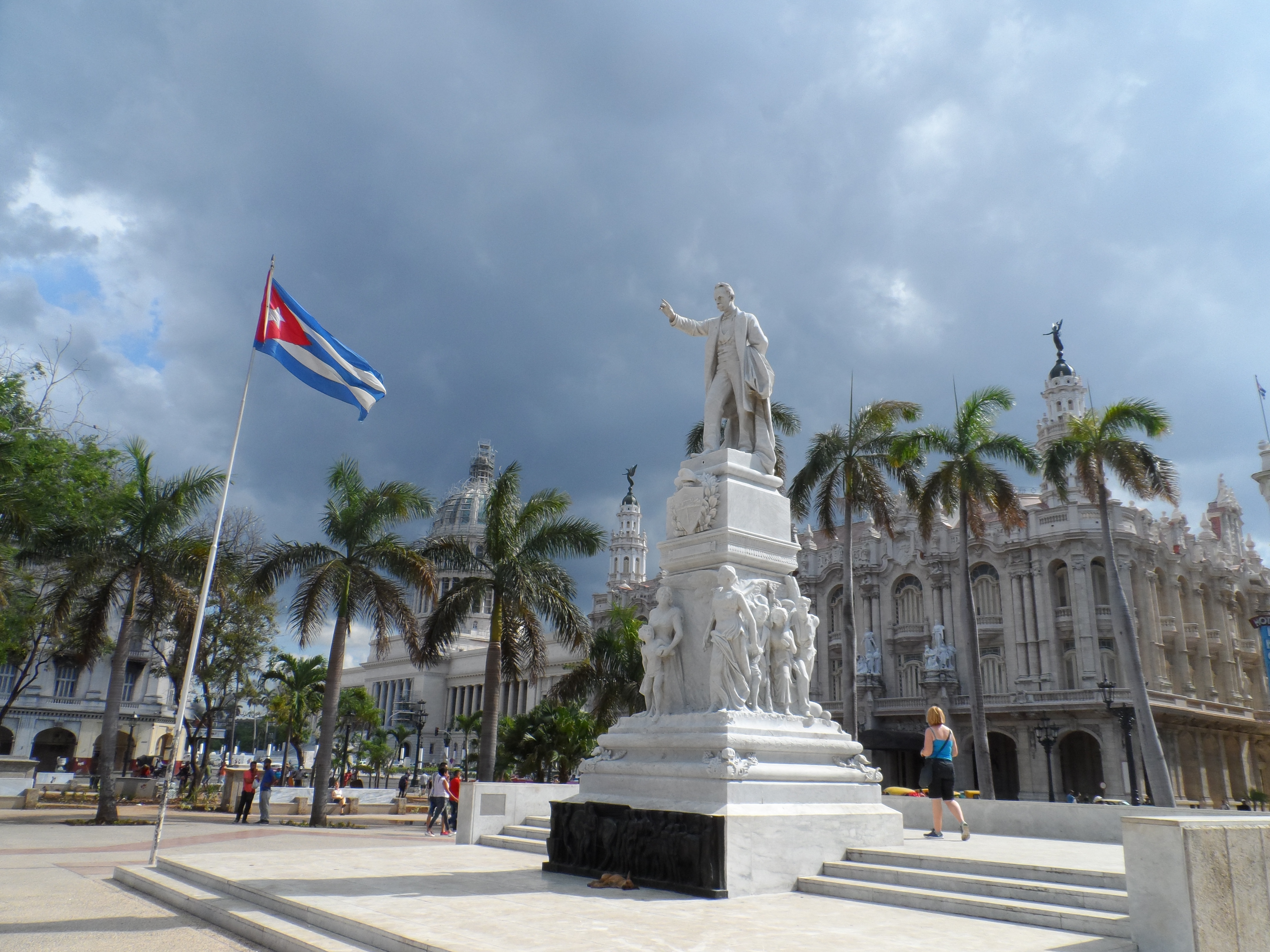 This week the Trump administration placed further restrictions on the rights of Americans to travel to Cuba; among the new restrictions are cruise ships and group “people to people” travel. 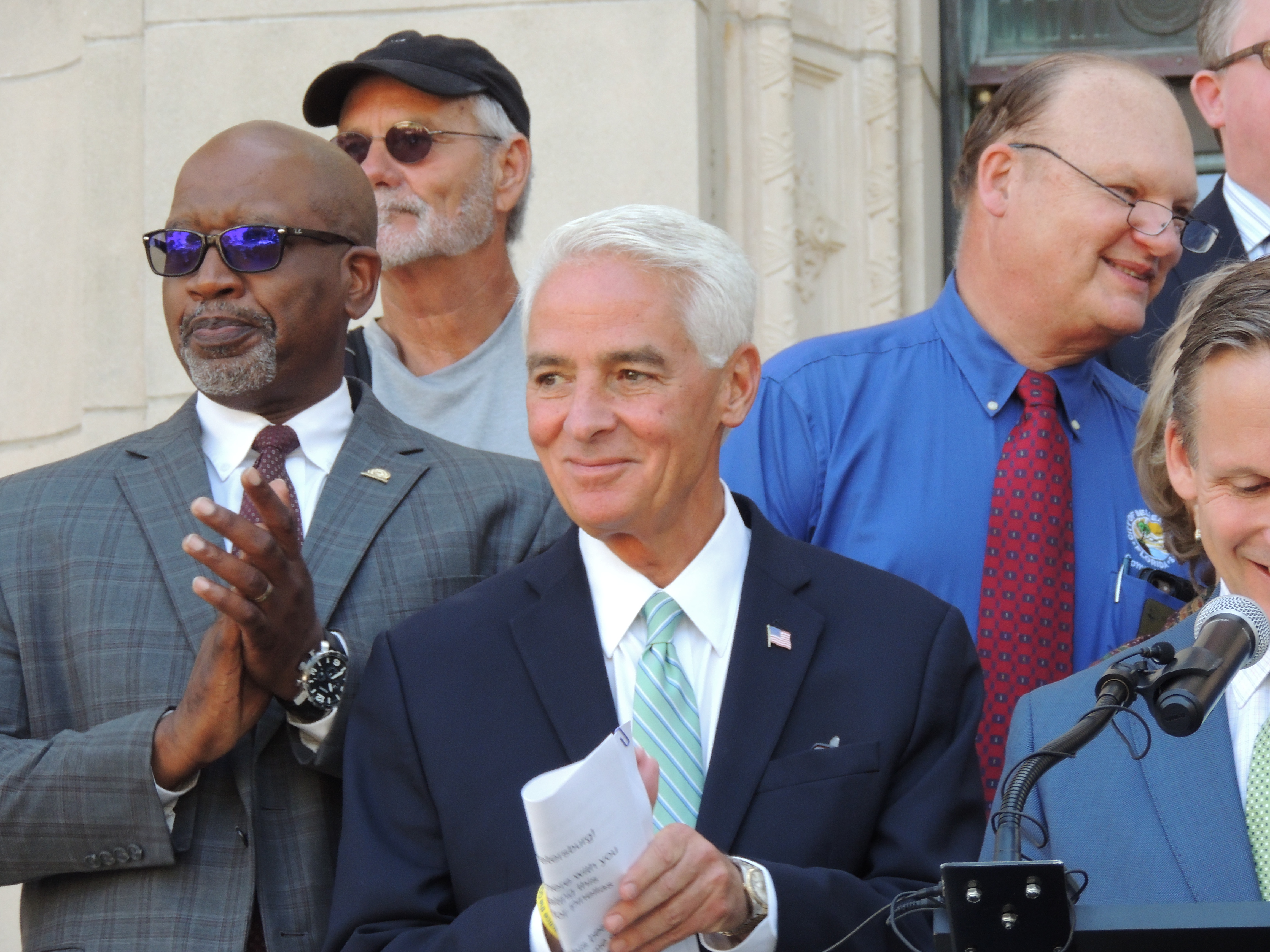 “Well, it’s disappointing. Obviously, it will significantly affect the cruise industry, which has significant presence in the state of Florida. Not allowing cruise ships to go to Cuba anymore, I think, is misguided and unfortunate, to say the least.

“And the reasons for it that are given just don’t really hold muster when you consider that Americans can travel to Moscow, Beijing, Tehran but not Havana? It’s only 90 miles from Florida.

“I think that having Floridians be able to travel to Cuba and witness what’s happening in their economy firsthand is pretty important. And it’s important to Florida tourism as well. Because we’re sort of a launching pad, if you will, for those who would like to visit Havana and other parts of Cuba – that hurts Florida tourism.”

You visited Cuba in April. Why did you go and what were your impressions? 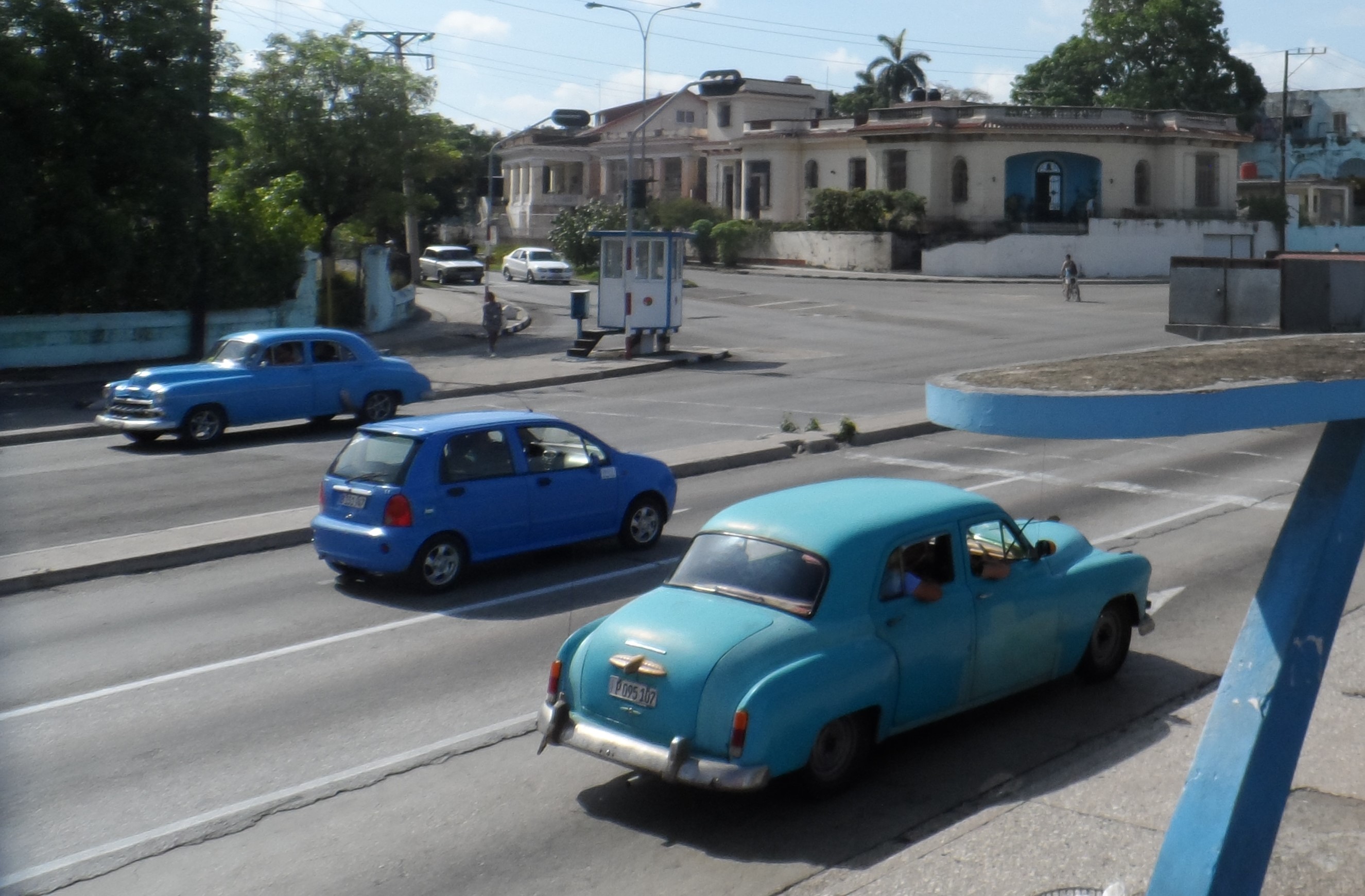 “I went to learn more about it. That’s the first time I’d ever been. My impressions were good. What I saw was, there was a lot more private enterprise and capitalism than I ever anticipated.

“It struck me, though, after talking to a lot of local business owners – because there’s already been sort of a crackdown, if you will, on travelling to the island nation – that those that were free-enterprise oriented and entrepreneurs were being punished because they’re getting less tourists that were visiting their restaurants or their hotels.

“So it almost seemed, you know, contradictory to what the stated goals of the [Trump] administration were.”