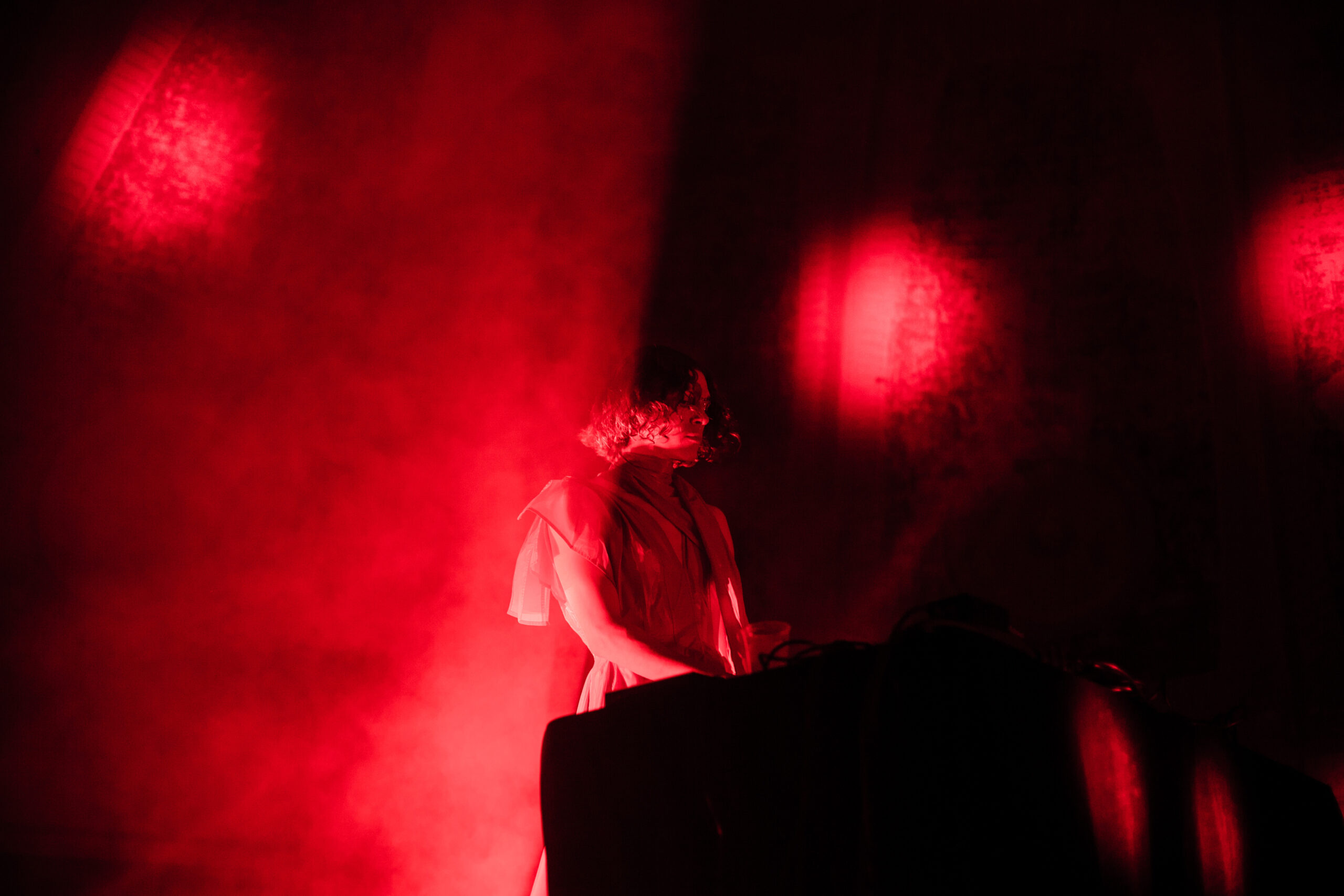 This past week was a tough one for electronic music fans as one of my favorite musicians, SOPHIE, passed away in a fall off her roof trying to get a better view of the full moon.

SOPHIE made a lot of strides in her 9 years on the scene, working with the likes of Madonna, Cashmere Cat, Vince Staples, Charli XCX, and many others, as well as being nominated for a Grammy for her debut album Oil Of Every Person’s Un-Insides. SOPHIE also made the bold announcement to come out as transgender upon revealing her debut album in the form of her music video “It’s Okay To Cry”, which was also the first time many had seen SOPHIE in person at all, as she had up to that point been a very reclusive and enigmatic figure in the music scene.

Her innovative and forward-thinking production stunned a lot of listeners, myself included, when her futuristic breakthrough single “Bipp” dropped in 2013, and her sound only got more refined from there. I know I will miss her, as will countless others, which is why I decided to pay tribute to her and her music by dedicating my Feb 2nd show to playing nothing but songs she’d produced.

If you aren’t familiar with her unique and breathtaking approaches to industrial, pop, and experimental electronic music, be sure to give her music a shot, as so many of her songs are as original as they are rewarding. Rest In Peace, SOPHIE, you will be missed.

Also, in honor of SOPHIE’s memory, photographer Carlo Cavaluzzi has created T-shirts which are available for preorder now. 100% of the profit will go to BTFACollective and Trans Lifeline. 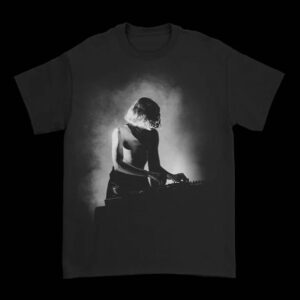 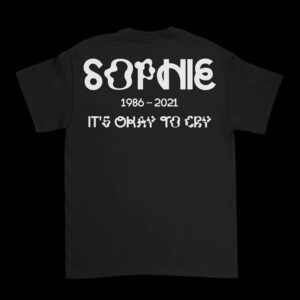