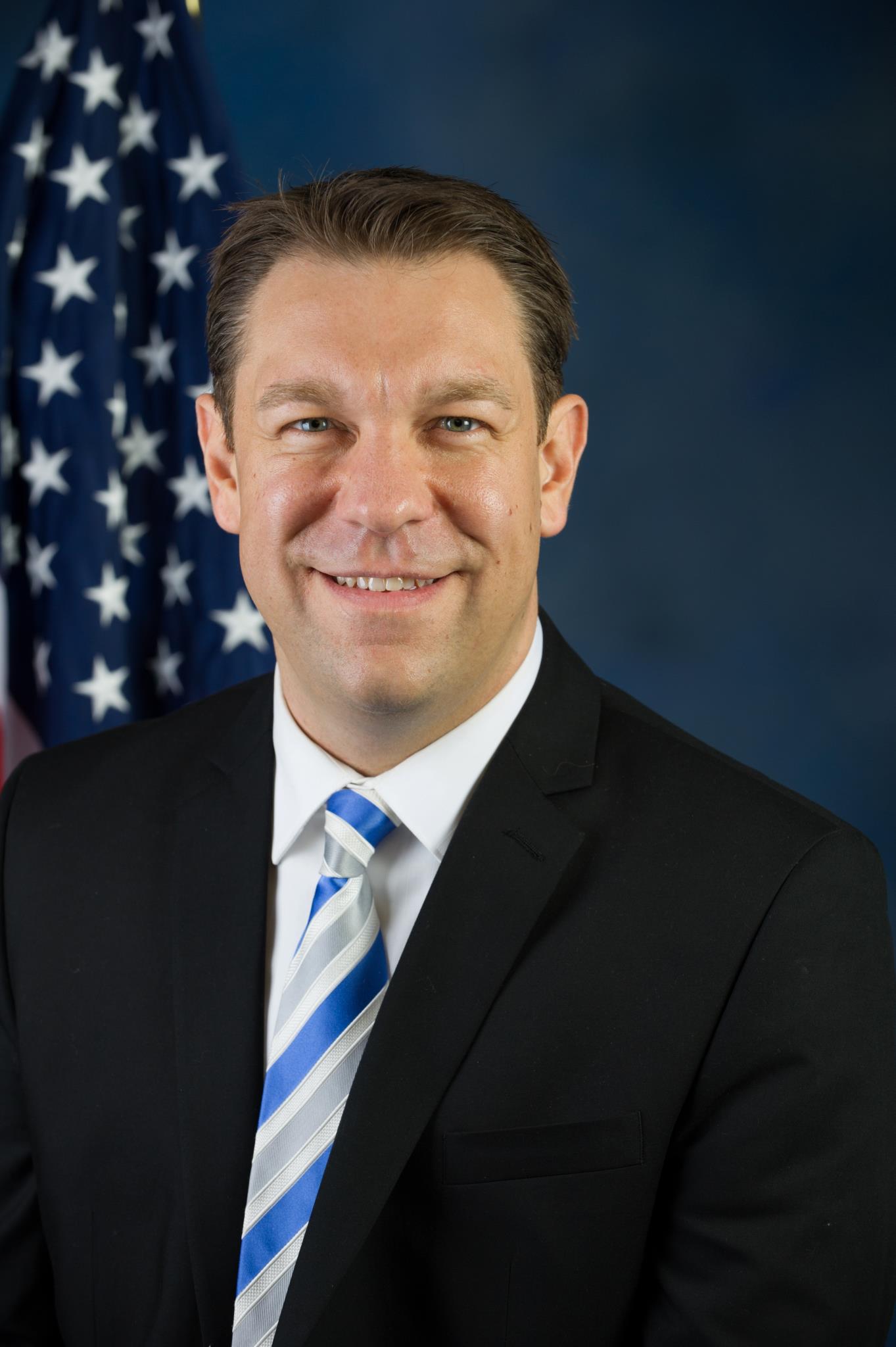 “Never before in the history of the human species has climate set so many spine-chilling new records as last year, 2016.” The opening line from the latest commentary in Counterpunch by Robert Hunziker. The environmental journalist and frequent contributor to Life Elsewhere goes on to liken the Trump administration’s behavior and policies to America’s 19th century frontier mentality, which helped to shape democracy in the first place. That mentality has come back to overturn democracy and dictate climatic upheaval and destruction with its concomitant sharp turn away from democratic spirits in favor of a return to Gunfight at the O.K. Corral, circa 1881. Robert Hunziker returns to Life Elsewhere to once again to urge us to take very serious note of Record Setting Climate Going Bonkers.

From Lawmaker To Lawbreaker could be the alternate title of Trey Radel’s tell-all book, Democrazy: A True Story Of Weird Politics, Money, Madness, & Finger Food. The former Republican congressman, once a rising star of the GOP, resigned after being convicted of buying cocaine. “You may wonder how a sitting U.S. Congressman, husband, and father, ended up on the wrong side of a cocaine bust?” Radel writes. Make sure you don’t miss the next edition of Life Elsewhere to hear Trey Radel unravel his true, weird story of politics, money madness and yes, finger food.

Her advice column is read daily by millions, but Amy Dickinson truly was surprised when one of

her unusually sardonic responses went viral. Amy uses the example of the much-discussed dialogue on a parent’s distress over their son’s homosexuality to explain how she wants to be herself with her column. And, being herself, is the rāzôn ˈdetre of her new book, Strangers Tend to Tell me Things: A Memoir Of Love, Loss, & Coming Home. Her writing is touching and honest and at times laugh-out-loud funny. Amy poignantly recounts serious moments: “Immediately after my mother’s death, my primary feeling was one of relief.” And, the lighter topics with equal dexterity: “Women of a certain age divide our definition of handsome men into two categories: Ed Harris or Sam Shepard.” Amy Dickinson chats with Norman B in the next edition Life Elsewhere.