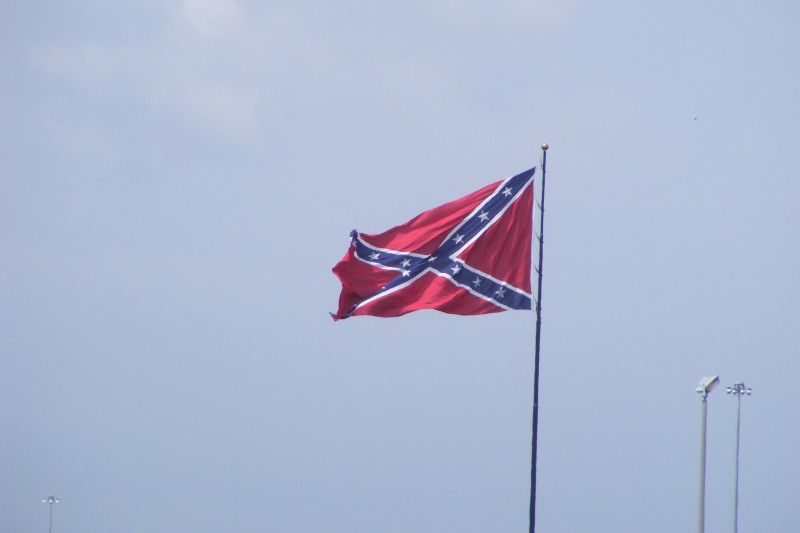 This week the Florida Senate approved a rule change that would remove the confederate battle flag from the chamber’s seal; but that effort to get rid of the controversial symbol embraced by racists like the suspect who killed several people in a Charleston Church is itself getting push-back from a Wesley Chapel man.

During public comment at the Hillsborough County Commission Wednesday morning, David McAllister, head of the local chapter of the Sons of Confederate Veterans was irate at the move by the state Senate.

“The biggest news on the cultural front right now is the unseemly rush to purge the Florida Senate seal. And that activity smacks of blunt instrument tactics of a Stalinist purge in haste using bullying tactics in smoke-filled rooms. Certainly not government in the sunshine. State Senator Arthenia Joyner (D-Tampa) is apparently crowing over her victory. But the sad thing is that she has had nothing to offer in its place. Nothing.”