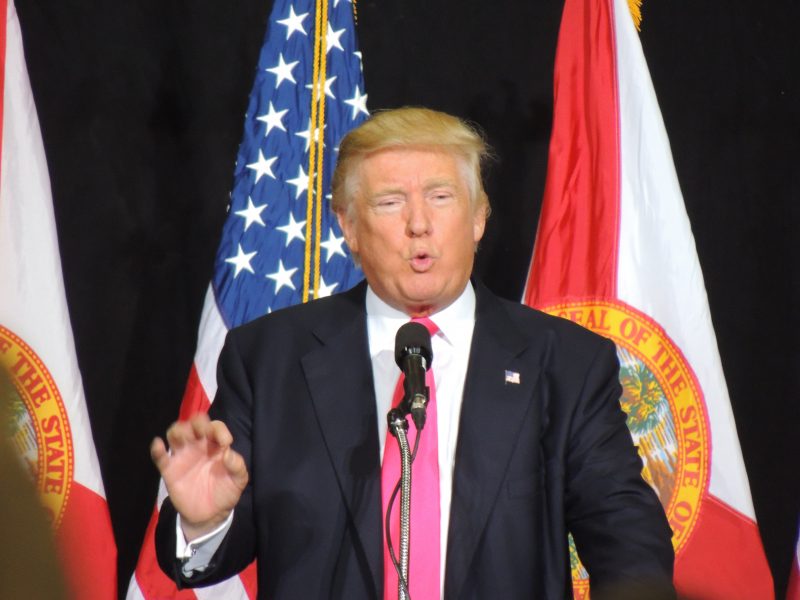 Wednesday evening in St. Petersburg is a vigil called ‘Confront Corruption and Demand Democracy it’s one of three across the state demanding, among other things, that special counsel Mueller’s investigation be protected.

Andrea Hildebrand Smith is with FACT — Floridians Against Corruption and Treason. She helped to organize the vigil at Demens Landing Park beginning at 6:00 p.m. at 550 2nd Avenue Southeast

“There’s a coalition of groups that’s worked across the country … to be a part of demanding that we stand up for the rule of law in this country, that we protect the Mueller investigation. In particular, the partnership has been created and is in place because people want to be organized if we need to react to an attempt to fire special prosecutor Robert Mueller or any other major figure who could cripple the investigation. So, this is a group that has helped put voices forward that insist on the president is not above the law. And Confront Corruption, Demand Democracy — my understanding was that was the name of today’s event from this coalition. They put this event on the calendar a month ago and none of us could have known what President Trump would have done in Finland on Monday this week. So I think there’s many people coming out who want to be able to denounce the president for having betrayed American interests on foreign soil. And the demonstration that had been ready to go to confront corruption and defend democracy is the perfect place to do it.”

There are also vigils in Jacksonville Beach and at Mar-a-Lago in Palm Beach.