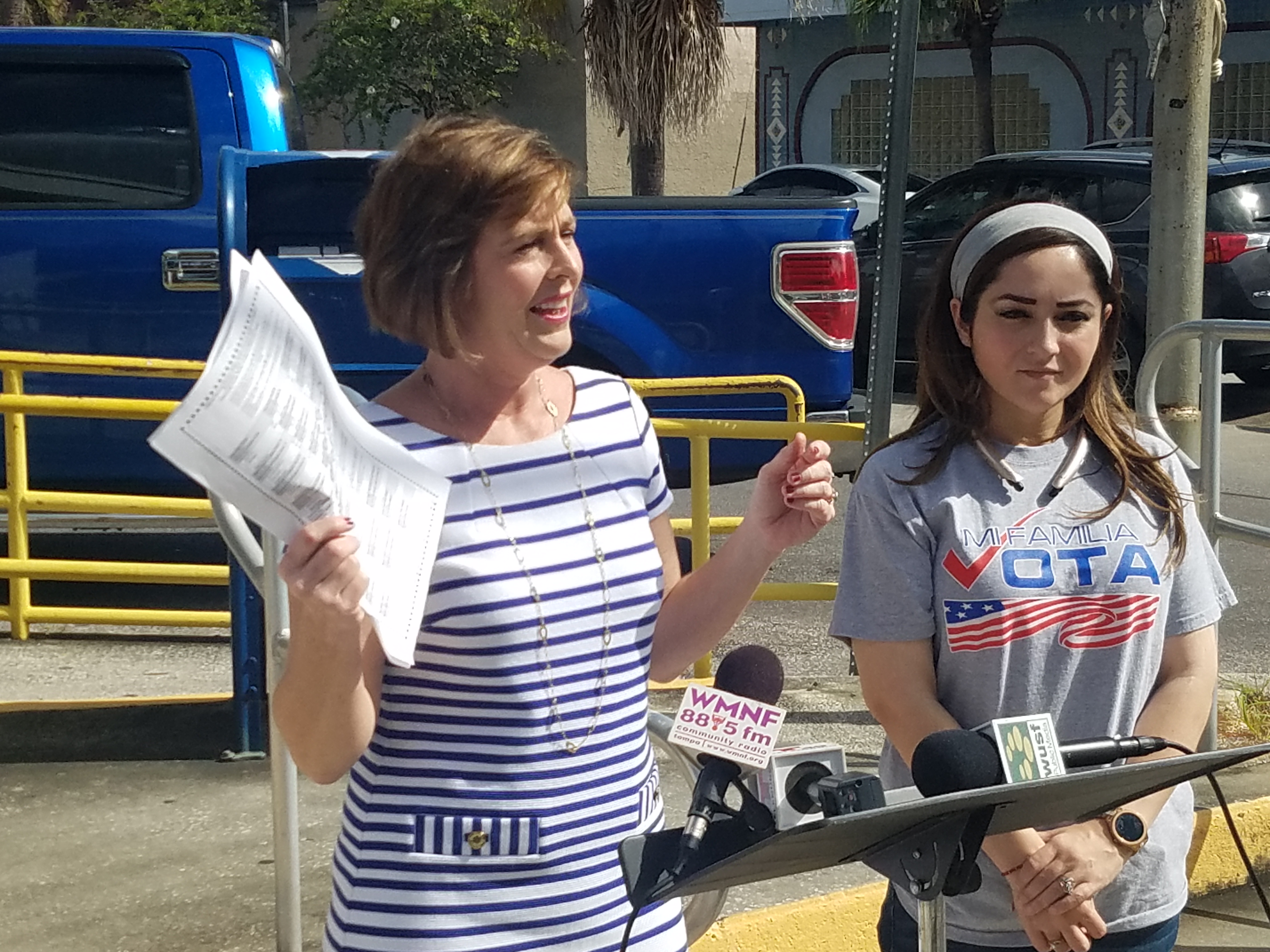 On Wednesday, Congress will count the Electoral College results that delivered Joe Biden a 306-232 victory in the 2020 presidential election.

But many Republicans plan to object based on debunked claims of election fraud.

“We’re facing a number of crises right now. Of course, COVID-19, we have a climate emergency but we have a true crisis in our democracy that we have so many GOP members of Congress that are going to play along with this corrupt president.

“We have a plan to stand up for the Constitution on Wednesday when certain seditious GOP members bring up objections to the electoral college tabulation.”

What plan are you talking about?

“We’ve discussed it in the Democratic Caucus that we intend to focus on the integrity of the election. We’re not going to replay the nightmare of the Trump presidency, the last four years. We want to look forward.

“This is really a ministerial function of the Constitution to accept the state tabulation of the Electoral College. The Vice President will preside and his role is simply to read the numbers that have been submitted from each state.

“One House member and one Senator can submit a written objection. At that point a member who wants to debate it, they get two minutes only to debate. It’s a two hour limit per state and our members who represent those state, we don’t know what states will be challenged.

“But the members that represent those states will be prepared to address any misleading statements in any of the objections.”

Rep. Kathy Castor has represented the Tampa area in Congress since 2007. Before that, she was a Hillsborough County Commissioner. Rep. Castor is the chair of the United States House Select Committee on the Climate Crisis.

Listen to the whole show here.