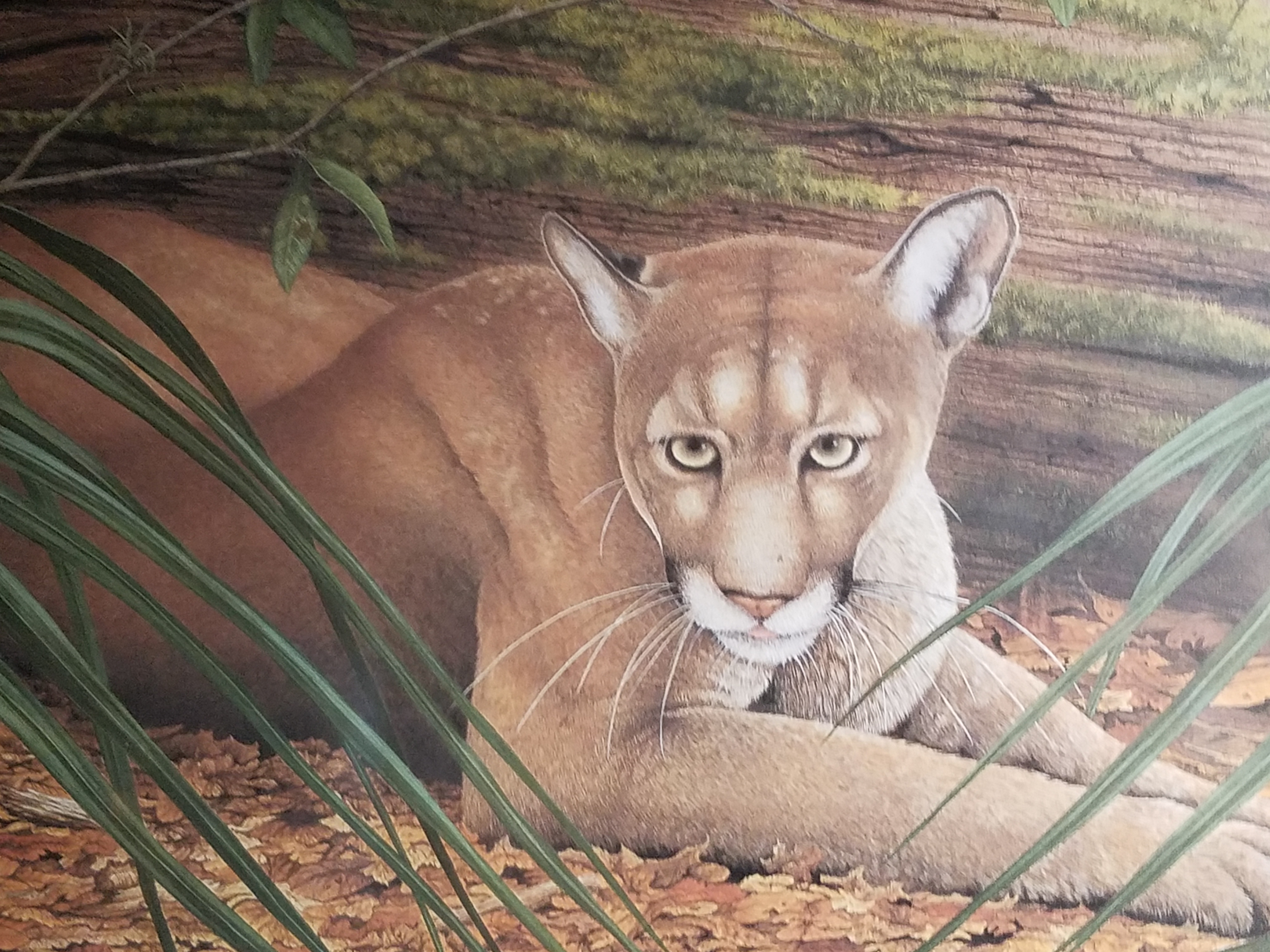 The U.S. Fish and Wildlife Service is considering a proposal by developers to build a sprawling residential community on thousands of acres of prime Florida panther habitat in eastern Collier County; but several environmental groups are fighting back.

“The Florida panther is our state mammal. It’s been here in Florida for millennia. Unfortunately, it’s an endangered species. There’s only about 120-230 panthers left in the wild. It’s protected by the Endangered Species Act. So any time that in panther habitat a development, mine or other impact is being proposed, we do have to consider loss of habitat and also the impact of things like traffic. Because one of the leading causes of panther mortality is getting hit on our roadways.

“It’s called the Eastern Collier Habitat Conservation Plan (HCP). This is something that’s proposed under the Endangered Species Act. Again, it’s because there is an application before the U.S. Fish and Wildlife Service for development and mining on 45,000 acres of panther habitat out in Eastern Collier County.

This Habitat Conservation Plan — although it got this rosy name, it sounds positive — it actually comes hand in hand with an ‘incidental take’ permit — that development permit I spoke about when there is proposed activities in endangered species habitat. The Florida panther’s not the only one that lives out there in Eastern Collier County. It does happen to be one of the core habitats remaining for the Florida panther.

But the HCP would  also, if it’s approved, permit impacts to other listed species. There’s about 18 other listed species that’s contemplated under this plan. Everything from gopher tortoise, to indigo snake, wood stork, caracara; you name it, we do have it out in Eastern Collier County. And that’s why we’re so concerned about the effects of this Habitat Conservation Plan and all this development on our wildlife.”

The Conservancy of Southwest Florida is among those fighting a proposed development that would destroy 20,000 acres of Florida panther “primary zone” habitat.