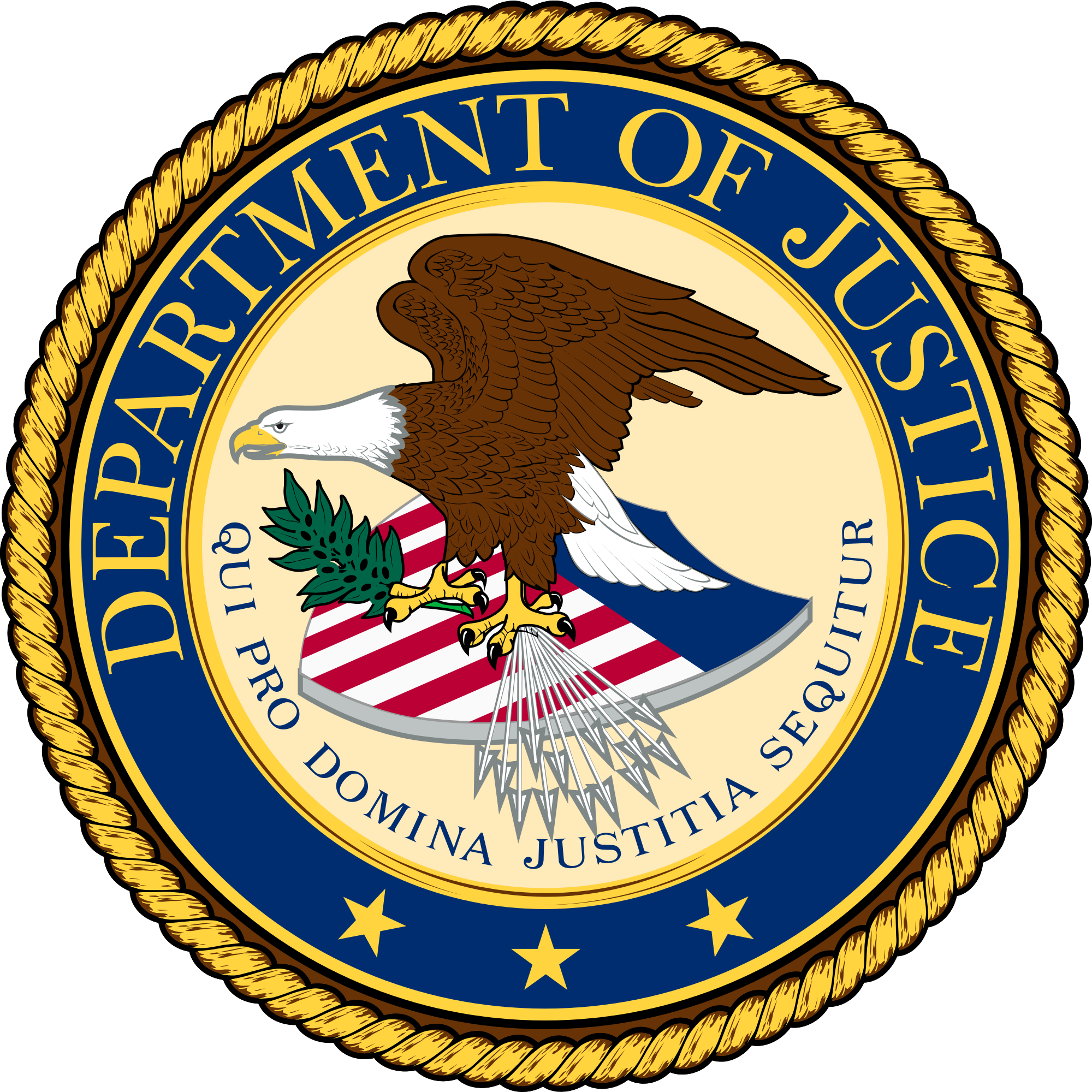 Based on an AP article by ERIC TUCKER and MICHAEL BALSAMO, Associated Press

The suit, filed by Sens. Richard Blumenthal of Connecticut, Mazie Hirono of Hawaii and Sheldon Whitehouse of Rhode Island, argues that Whitaker’s appointment violates the Constitution because he has not been confirmed by the Senate.

Whitaker was chief of staff to Attorney General Jeff Sessions and was elevated to the top job after Sessions was ousted by President Donald Trump on Nov. 7.
The Constitution’s Appointments Clause requires that the Senate confirm all principal officials before they can serve in their office.

The Justice Department released a legal opinion last week that said Whitaker’s appointment would not violate the clause because he is serving in an acting capacity. The opinion concluded that Whitaker, even without Senate confirmation, may serve in an acting capacity because he has been at the department for more than a year at a “sufficiently senior pay level.”

“President Trump is denying senators our constitutional obligation and opportunity to do our job: scrutinizing the nomination of our nation’s top law enforcement official,” Blumenthal said in a statement. “The reason is simple: Whitaker would never pass the advice and consent test. In selecting a so-called ‘constitutional nobody’ and thwarting every senator’s constitutional duty, Trump leaves us no choice but to seek recourse through the courts.”

The state of Maryland also made a similar court filing last week in a legal dispute with the Trump administration over the Affordable Care Act.

There are three ways someone can be appointed via the Federal Vacancies Act.

Rosenstein, the second-ranking Justice Department official, has been confirmed by the Senate and had been overseeing special counsel Robert Mueller’s Russia investigation. Whitaker is now overseeing the investigation. The first assistant, who would be Rosenstein, can be appointed. First way.

A second way? The president does not have to choose the first assistant, but can appoint someone else who has, at some point, been through the Senate confirmation process.

The third way is to choose an official who, as the DOJ put in their memo supporting his appointment, has ‘been serving at a sufficiently senior pay level for over a year.’

The Justice Department issued a statement Monday defending Whitaker’s appointment as “lawful” and said it comports with the Appointments Clause, the Federal Vacancies Reform Act and legal precedent.

“There are over 160 instances in American history in which non-Senate confirmed persons performed, on a temporary basis, the duties of a Senate-confirmed position,” Justice Department spokeswoman Kerri Kupec said. “To suggest otherwise is to ignore centuries of practice and precedent.”

The Federal Vacancies Reform Act allows an acting official to serve in a vacant position for up to 210 days, though the official may continue serving while a president’s nomination to that position is pending before the Senate. However, there is disagreement on whether the position of Acting Attorney General is an ‘inferior officer’ instead of a ‘principal officer’, since the position still reports to the president.

Earlier this year, Vox published an interview with a legal scholar and expert on the Federal Vacancies Act, Anne Joseph O’Connell. She talked about the difference between principal and inferior officers:

This is actually still a somewhat contested area of law. The idea is that if you exercise significant authority, you’re an officer as opposed to an employee. The difference between principal and inferior officer is also fuzzy, and comes down to whether you’re directed and supervised by someone other than the president.

So it’s not a bright line. But a Cabinet secretary like the attorney general is directed and supervised by no one else but the president, so Cabinet secretaries are definitely principal officers. I think assistant secretaries — so in the Department of Justice, the equivalent would be assistant attorneys general — those positions are inferior officer positions.

Politifact has a good post weighing legal reactions to the appointment.

In a court filing Monday, the special counsel’s office said Whitaker’s appointment has “no effect” on a legal challenge to Mueller’s authority brought by an aide to former Trump confidant Roger Stone, Andrew Miller, who defied a grand jury subpoena last summer and was held in contempt by a judge.

The filing came after the court asked the special counsel’s office and Miller’s lawyers to submit papers that address what, if any, effect Whitaker’s appointment would have on the case.