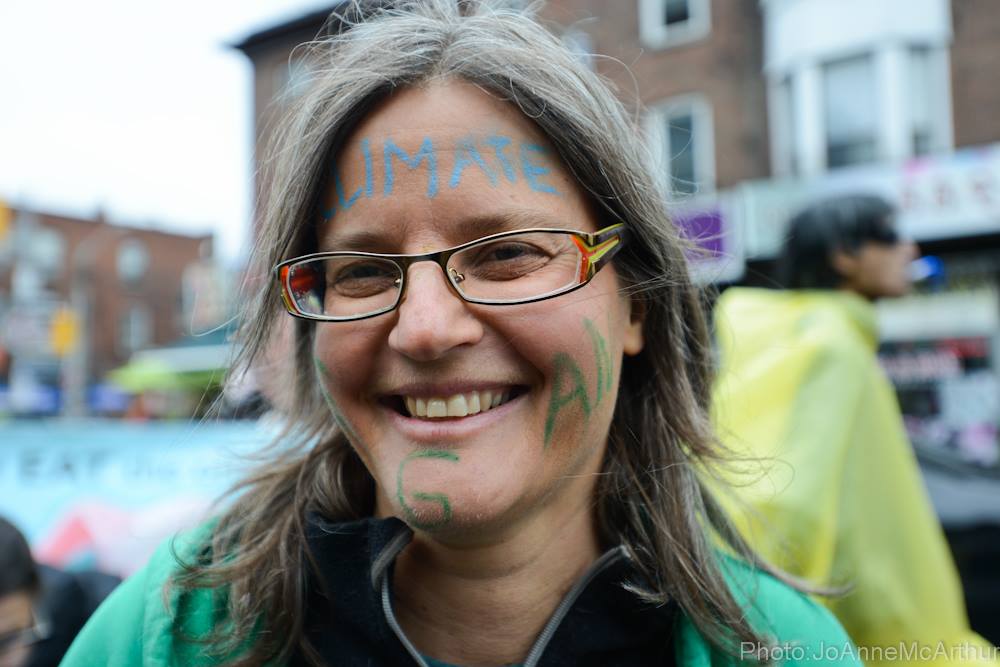 Anita Krajnc—the global campaign coordinator of the Plant Based Treaty, which views itself as a companion to the Paris Agreement, described, on the Treaty website, as “a grassroots campaign designed to put food systems at the forefront of combating the climate crisis”—described on “Talking Animals” the key elements of both The Paris Agreement and The Fossil Fuel Treaty, the latter accord serving as a direct template for the Plant Based Treaty creators.

Indeed, using those two documents as jumping off points, the team fashioning the Plant Based Treaty framed their document with an emphasis on renouncing animal agriculture and factory farming. Those industries, Krajnc explained, notoriously constitute the source of the three primary greenhouse gases—carbon dioxide, methane, and nitrous oxide—that are already at high levels, and moving even higher at a rapid clip, directly responsible for the global warming that, if not slowed, ideally stopped, puts us on a path for a rise in the planet’s temperature from which we cannot recover.

So, the Plant Based Treaty functions as an entreaty, urging the embracing of plant-based diets on both the widest and most fundamental levels, to help mitigate the climate change crisis. Toward that end, Krajnc points out, she and her Plant Based Treaty colleagues sought to “create bottom-up pressure”—specifically seeking 10 million individuals endorsing the Treaty by 2023, alongside 1000 groups, 1000 businesses, and 50 cities.

Ten days after the Plant Based Treaty launched, on Aug. 31—an international effort involving 100 cities in which activists began asking local governments to address climate change by endorsing the Plant Based Treaty—the first city in the world to sign on was …Boynton Beach, Florida, though Krajnc notes that Rosario, Argentina endorsed almost simultaneously.

Krajnc will be familiar to many as the co-founder of Toronto Pig Save, and the activist arrested for giving water to a truckload of thirsty pigs on a sweltering day, as the truck pulled into a slaughterhouse. In both capacities, she was a Talking Animals guest in Feb of 2016.