Home Blog News and Public Affairs Do we really have free speech in the US? 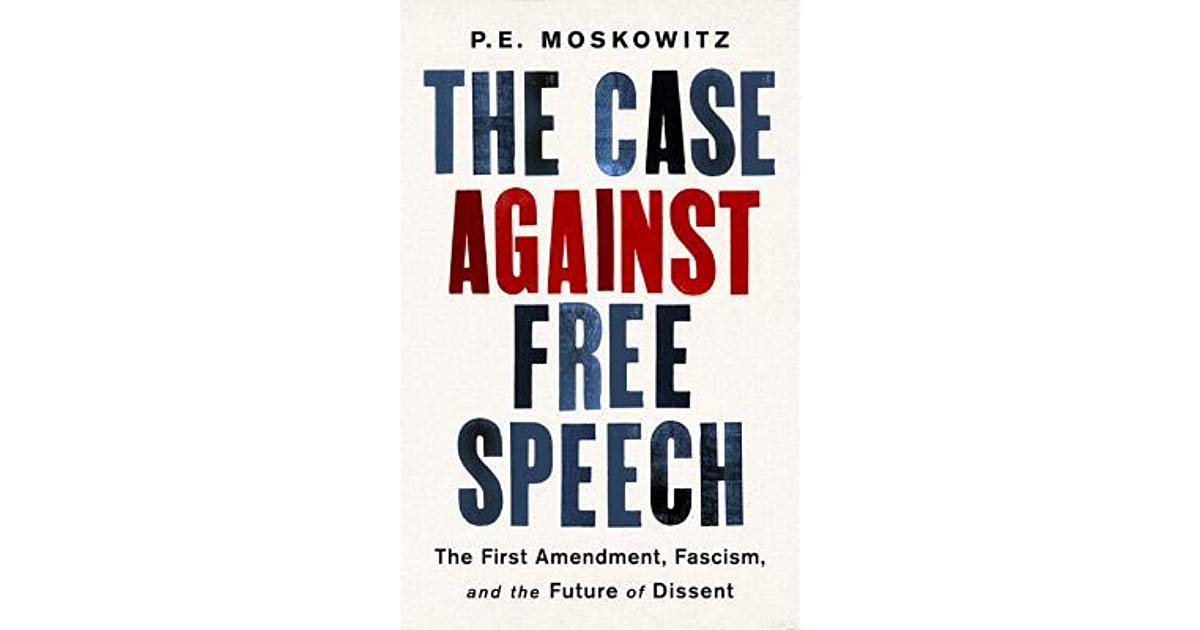 Ostensibly it was a free speech rally—but it turned into something dangerous and ultimately resulted in the killing of a counter protestor.

Our next guest PE Moskowitz was there in Charlottesville and has written a book in which they argue that free speech has been redefined by the Far Right to suit their agenda. Moskowitz’s book is THE CASE AGAINST FREE SPEECH (Bold Type Books). Moskowitz is a former staff writer for Al Jazeera America and has written for The Washington Post, The Guardian and The New York Times.

THE CASE AGAINST FREE SPEECH looks to the political machinations behind defining free speech. The term has always been defined and redefined to suit those in power, and in recent years, it has been captured by the right to push their agenda. What’s more, our investment in the First Amendment obscures an uncomfortable truth: free speech is impossible in an unequal society where a few corporations and the ultra-wealthy bankroll political movements, millions of voters are disenfranchised, and our government routinely silences critics of racism and capitalism.