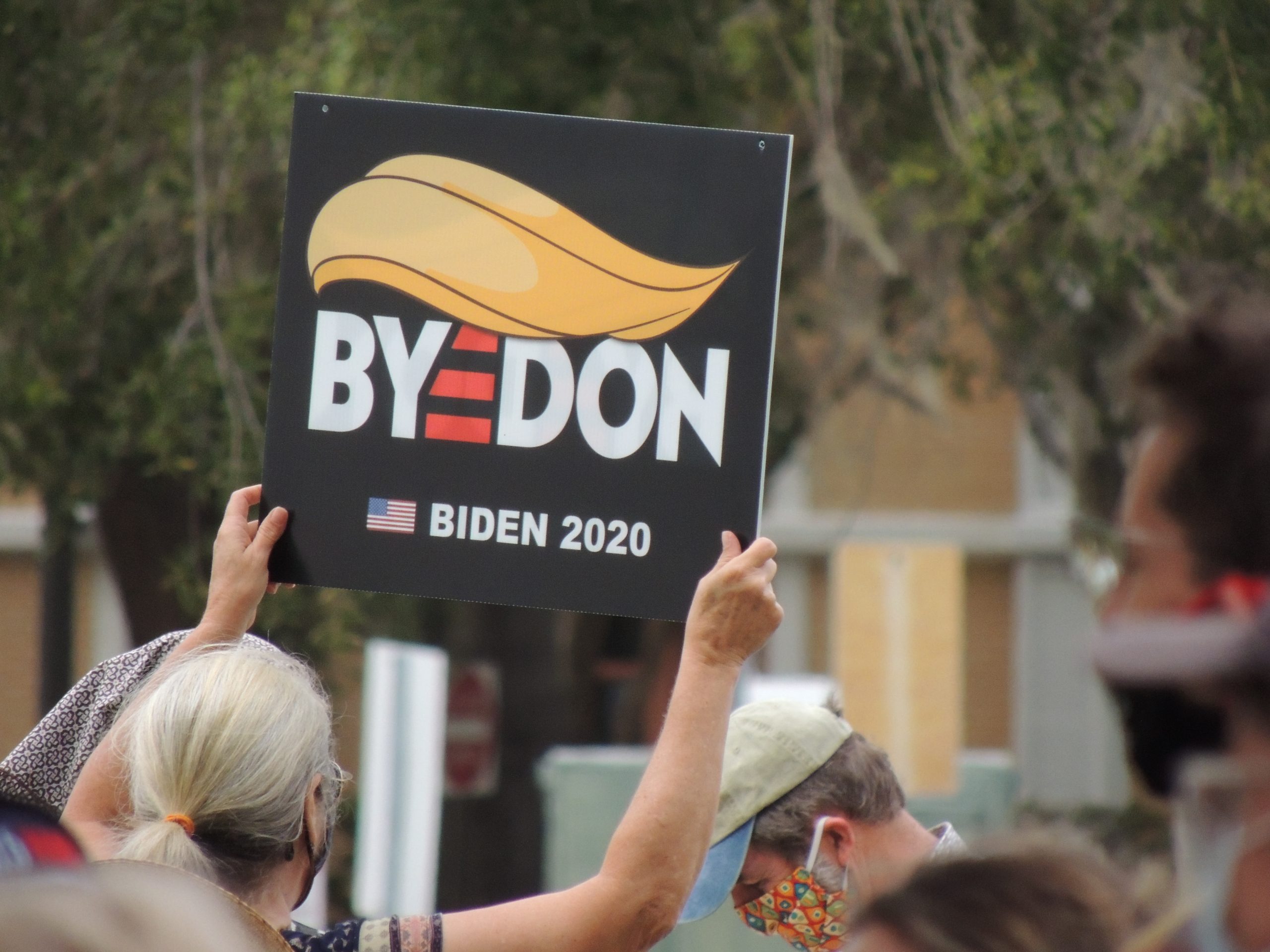 As President Donald Trump continues to lose support and legal challenges in his effort to overturn election results, more and more election scholars and officials are rebuking his actions.

On a zoom call Wednesday, members of the National Task Force on Election Crises didn’t hold back in their rebuke of President Trump’s dangerous, often vitriolic rhetoric.

“We have a sociopathic President. He called the secretary of state of Georgia an enemy of the people,” he said.

The phrase is one historically associated with justifications of violence against political rivals, Ornstein said.

“The phrase ‘enemy of the people’ was used by Stalin to justify purges,” Ornstein said. “Khrushchev, when he became the head of the Soviet Union, banned the use of the phrase because it was too dangerous. You’re putting that person’s life in danger.”

The danger of disinformation

Trump has waged a campaign of disinformation in the weeks since President-Elect Joe Biden won November’s race. His rotating team of lawyers has lost legal challenge after legal challenge attempting to challenge the election’s legitimacy and overturn results.

In Georgia, where numerous recounts have reaffirmed Biden’s win, officials who normally work in relative anonymity have received threats of violence toward them and their families. Even members of the President’s own political party are being attacked for defending election results against baseless claims of fraud and malfeasance.

Georgia election official Gabriel Sterling Tuesday gave an impassioned plea for GOP leaders to act before someone gets hurt or killed. Something he now sees as a likely scenario.

Biden’s victory is clear. His 306 electoral votes are well above the 270 needed to win the presidency and out of the realm where anything could overturn them. In normal times, the weeks between Election Day and reporting and certification deadlines are mostly procedural.

On the zoom call, former republican secretary of state for Kentucky Trey Grayson said all of the machinations of the election process have worked. Any campaign against the results have been falsehoods and inaccuracies. As state’s move to certify results, more and more Republicans are beginning to accept the outcome of the elections.

Trump’s campaign of disinformation against the results will be the true test for American Democracy, he said.

“Do people continue to have this distrust or is it simply it in the heat of the moment people a lot of people were willing to believe conspiracy theories because their candidate didn’t win,” Grayson said. “I hope that that is a part of this. Time will tell.”

States are scheduled to submit certified results Dec. 8, the Safe Harbor Deadline. The Electoral College will meet to cast votes on Dec. 14. Both houses of Congress will then certify those results on Jan. 6. Biden will be sworn in as President Jan. 20 at noon and all presidential powers will transfer to him.

The results will not change, Grayson said.

“There’s still a lot of steps between now and Jan. 20,” he said. “But where we’re gonna end up on the twentieth of January is clear.”

And that will happen regardless of who likes it or not.

“They don’t have to be happy about the outcome,” Grayson said. “They probably won’t be happy. I lost my last race, I wasn’t happy about that outcome but I trusted that process.”