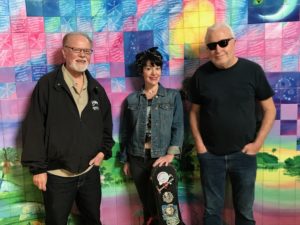 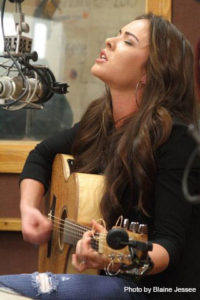 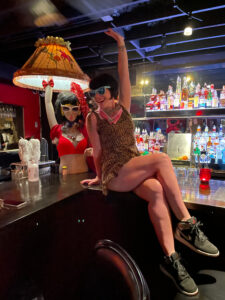 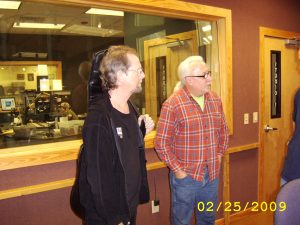 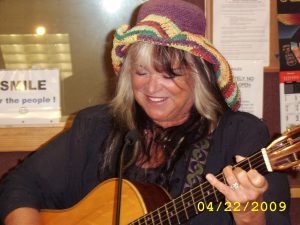 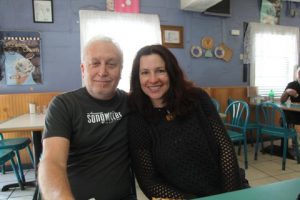 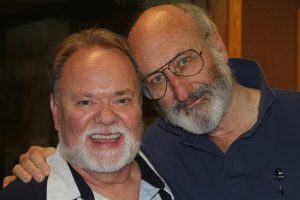 The Florida Folk Show has been a part of the WMNF family since January 23, 2003.

Defining Florida folk music is very difficult. Everyone has their own idea what makes a song a Florida folk song. Those who like traditional folk often discount contemporary folk, and vice versa. To us, it has less to do with rules and more to do with soul. Does the song or songwriter or performer have a Florida soul? Can you feel it? I hope the Florida Folk Show will help capture that soul, step up interest in the genre and, maybe, inspire some new Florida songwriting 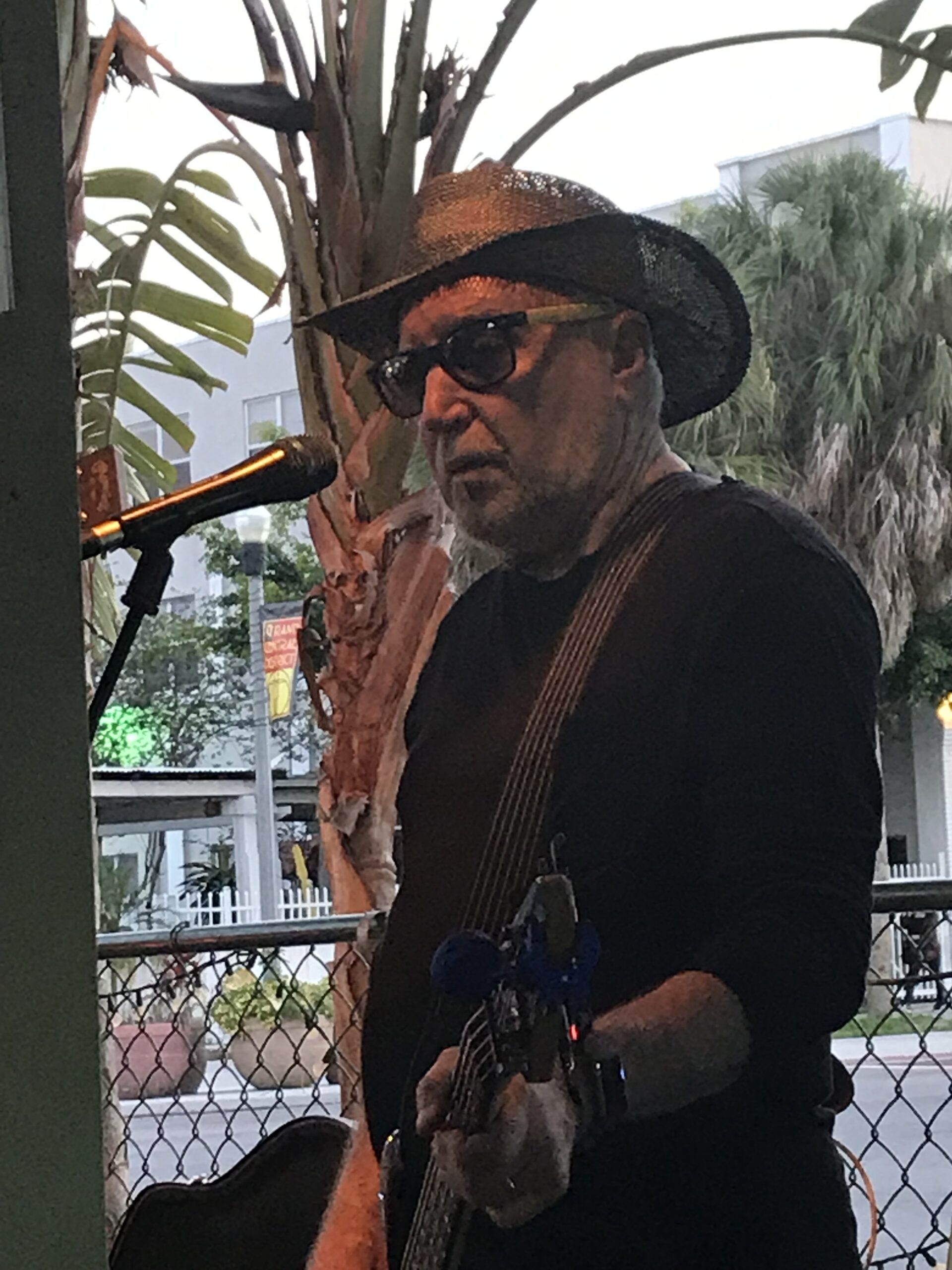 Pete Gallagher, a Florida native and resident of St. Petersburg since 1974,
has been writing and singing about Florida history, people, culture and
environment for more than 45 years. He is the winner of the 2010 Stetson
Kennedy Foundation Fellow Man and Mother Earth Award. 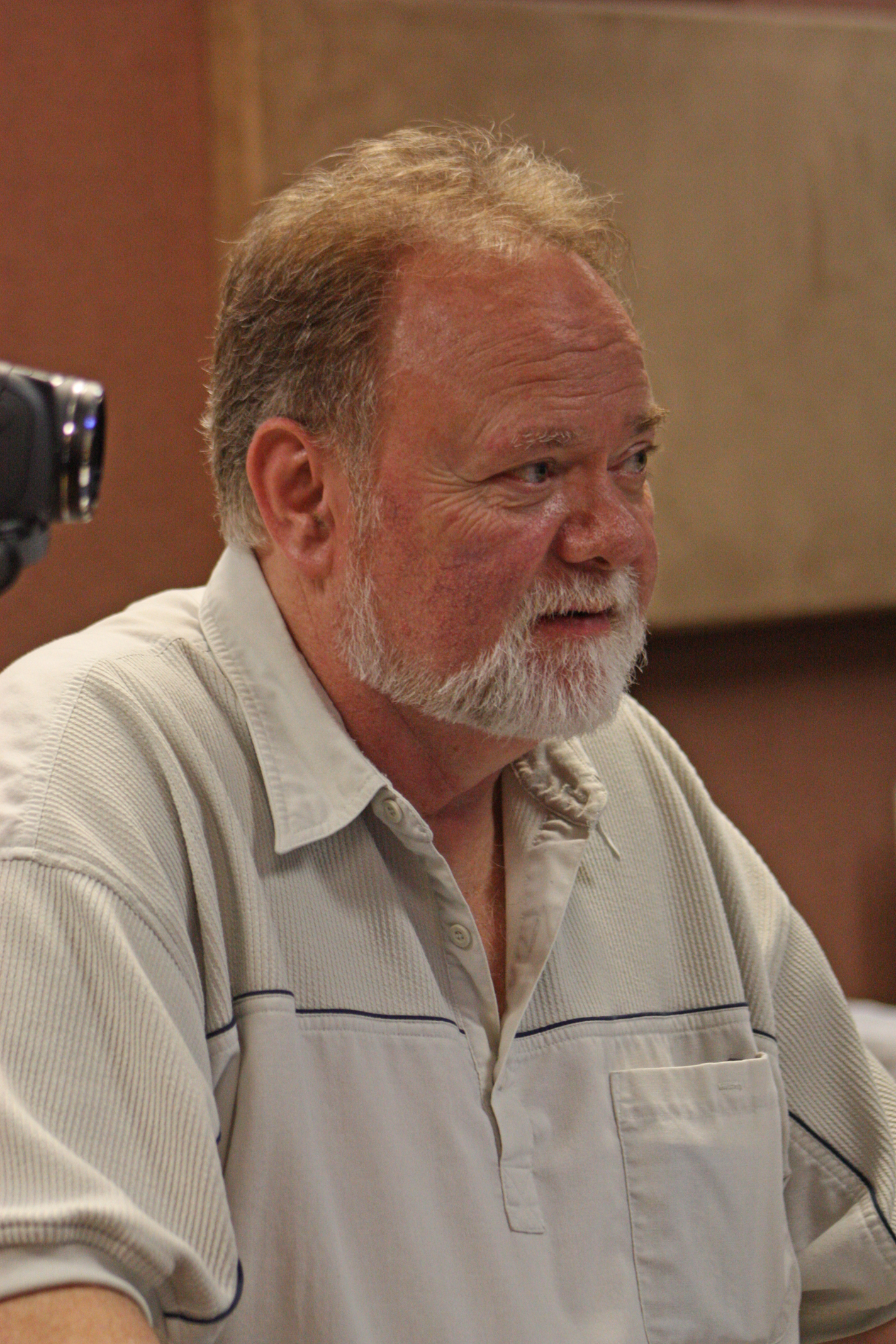 January 1, 2009 Horrell joined Pete Gallagher on the Florida Folk Show.
After a test run in November of 2008 Horrell started live Web-casting the Florida Folk Show from the WMNF radio studio in Tampa, Florida. In addition to watching the show live via the web viewers could now share comments and interact with each other in the show's Chat Room.
Not only is Horrell webcasting the show live, his quick wit offers wry commentary to the show's ever changing cast of characters. 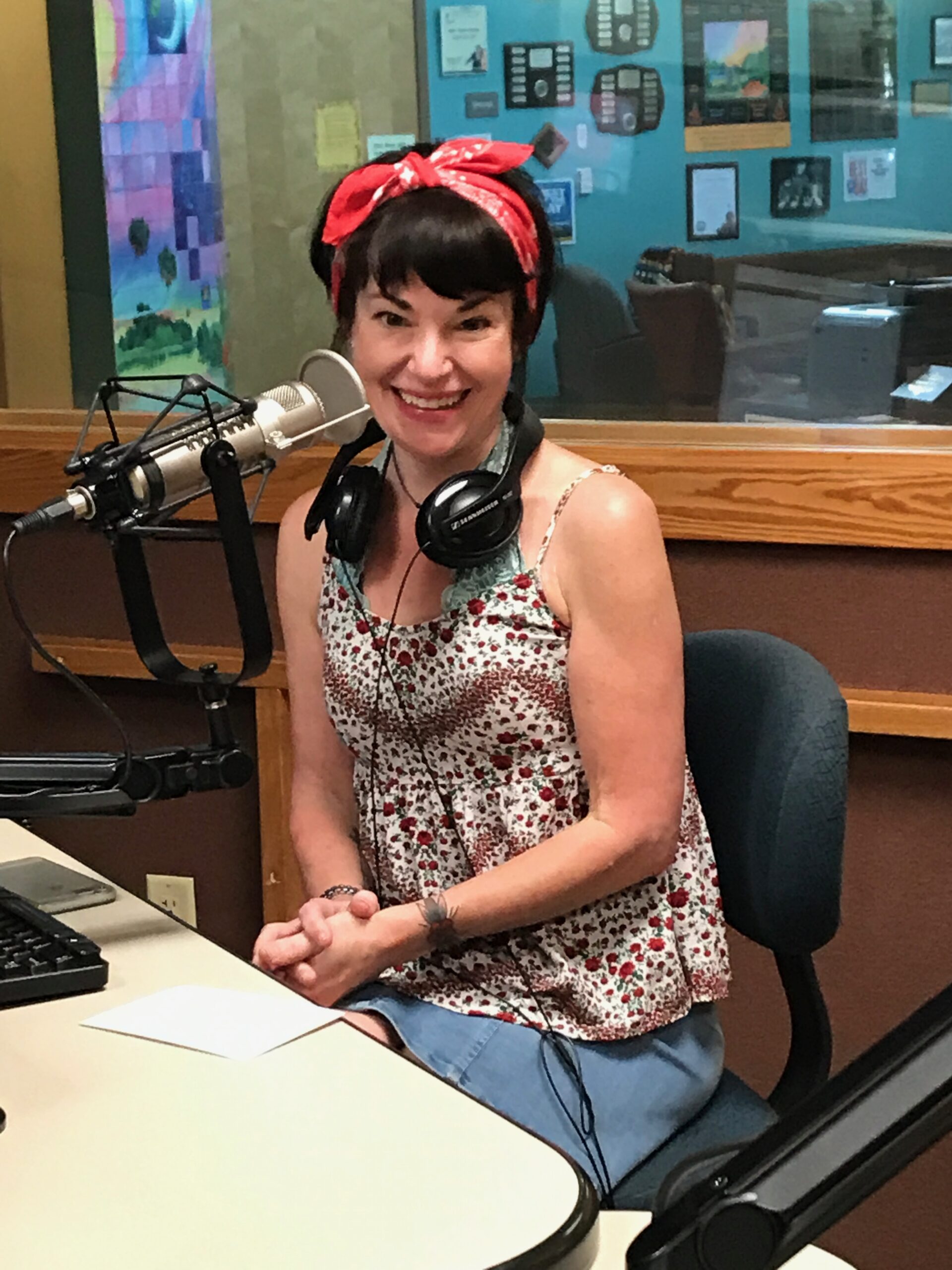 Dunedin’s own little cowgirl, Mabel Flannery, is a kindergarten teacher, as well as a singer/songwriter who performs as Mabel Lynn. Her roots as a Kentucky coal miner’s daughter influence her down home style and Cowgirl Church live streams and songs of the people, places and things she has experienced. This made her a natural choice to be a co-host for the Florida Folk Show. 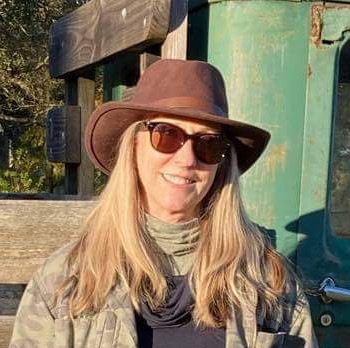 Diane Gallagher, a native of Michigan is the Administrative Assistant for the Florida Folk Show. After long career as a registered nurse (RN) she relocated to St. Petersburg, where she lives in Historic Kenwood with husband show host Pete Gallagher. If you call the station during the show, chances are excellent you’ll be talking to Diane. 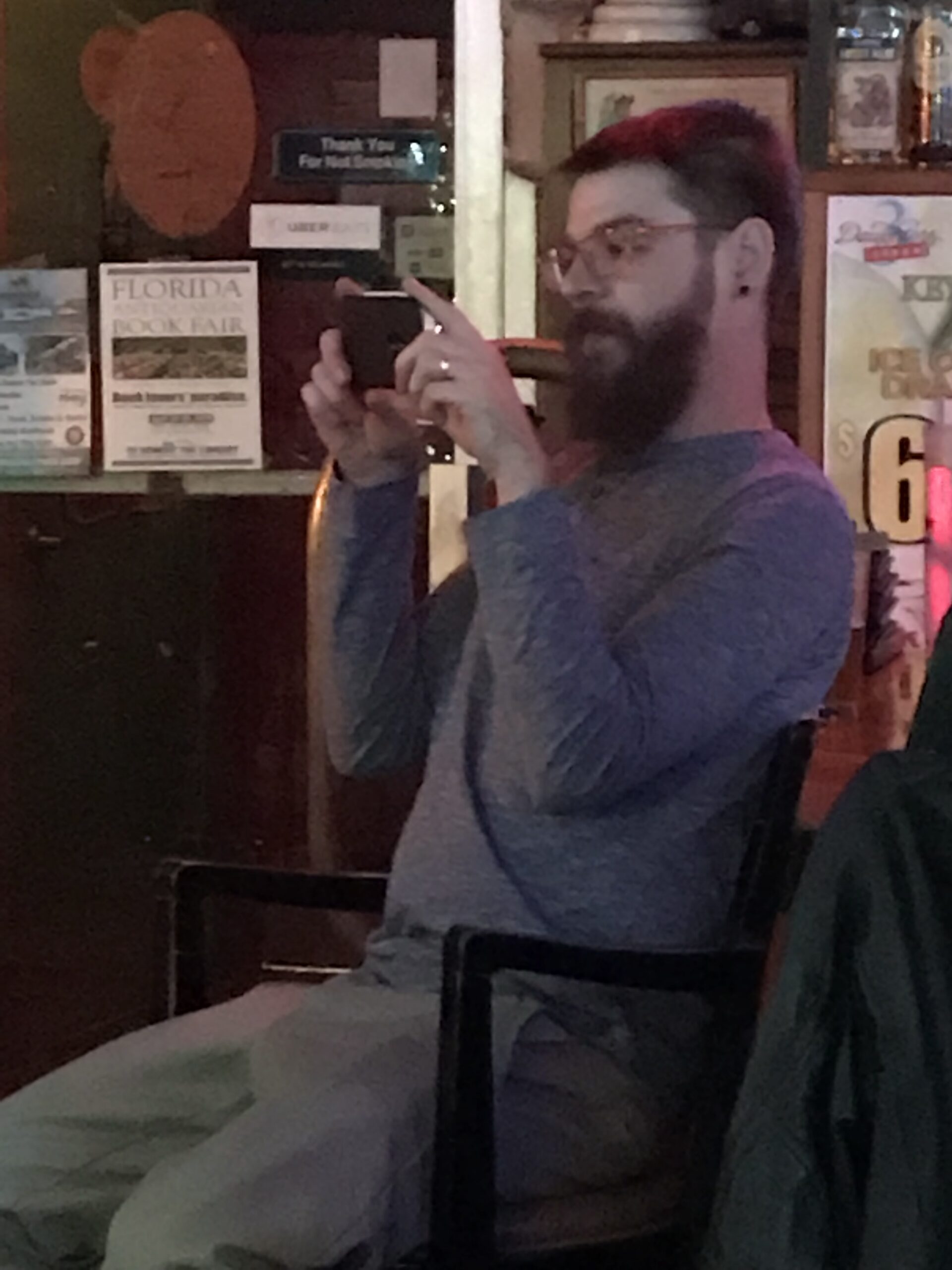