In-depth state and local coverage, plus national and international perspectives.

Thank You Gifts available from MidPoint with WMNF News Tuesday 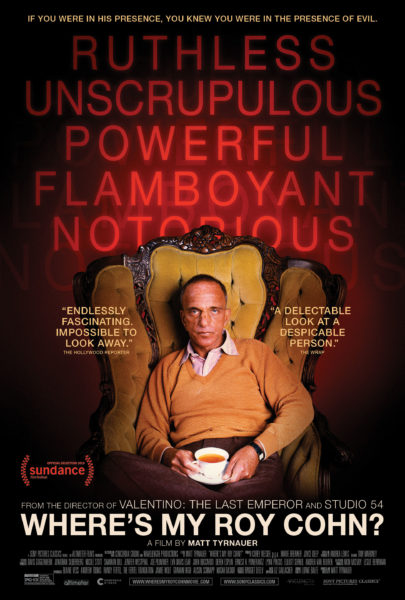 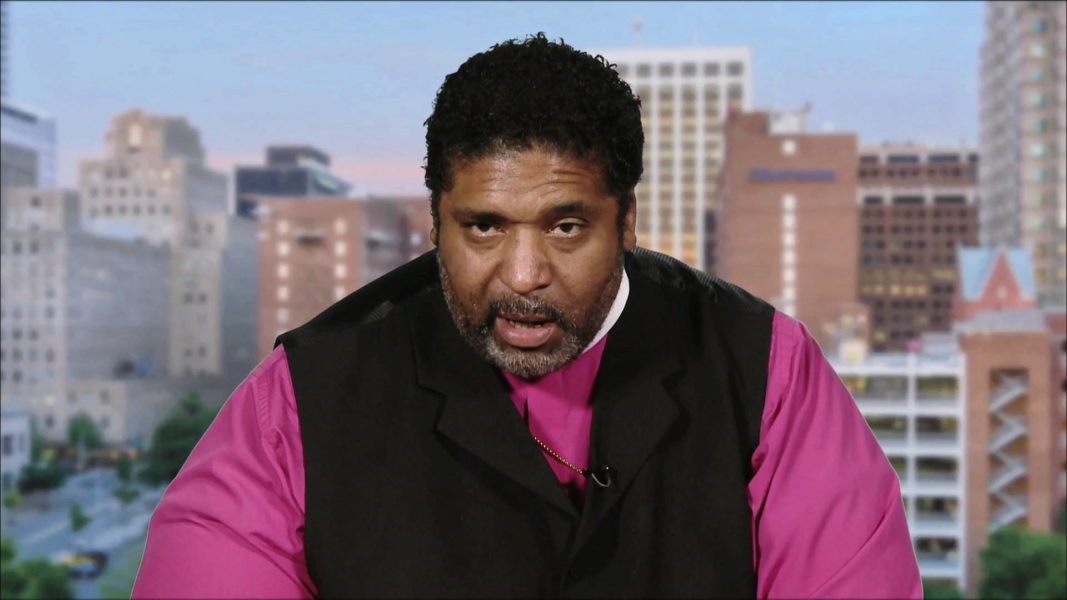 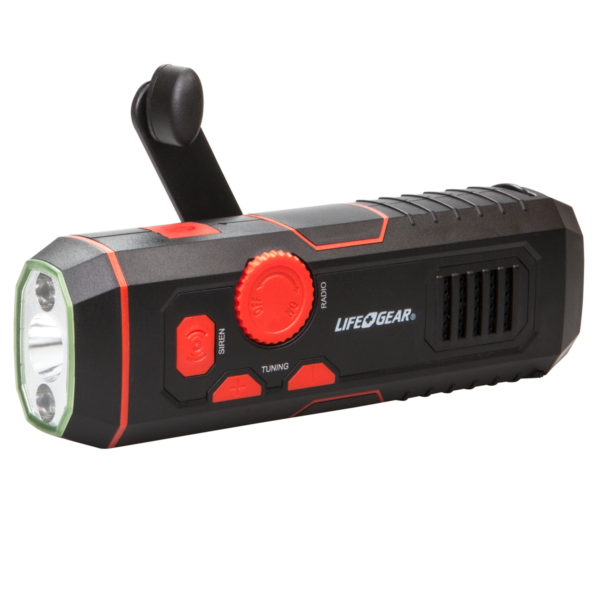 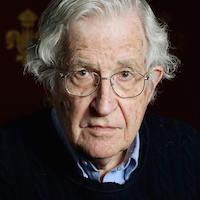 These are exclusive gifts of MidPoint with WMNF News Tuesday, more Thank You gifts available 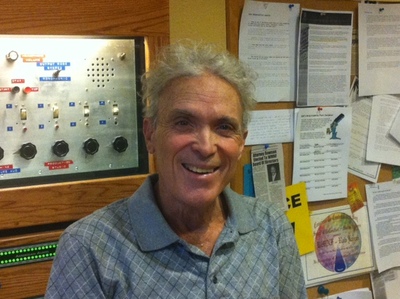