Join host Jeff Stewart every Wednesday for an engaging and entertaining mix of morning music, featuring a tasty blend of the very best sounds of today, along with those crucial cuts you know and love. Jeff woke up before you did, so grab a cup of coffee, give the radio some volume, and get your day started off right with the Wednesday Morning Show. 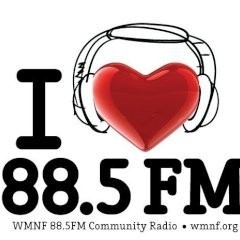 The Savants of Soul w/ Venus Bleu @ Hooch & Hive on October 25 Radio Reverb ONLY!
Share this:

Catch a pair of tix to this awesome show hosted by Brokenmold for only $40! 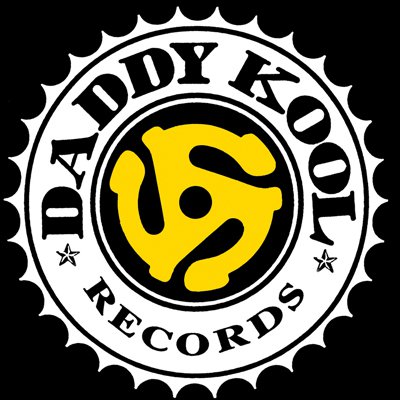 This is the first time Abbey Road by the Beatles has been remixed and presented with additional session recordings and demos. To create Abbey Road’s new stereo mixes, Giles Martin and Sam Okell worked with an expert team of engineers and audio restoration specialists at Abbey Road Studios.

The Deluxe 2CD set pairs the new stereo mix, sourced directly from the original eight-track session tapes with versions taken from the session takes and demo recordings of its 17 songs, sequenced to match the album’s running order. The two discs are presented in a digipak with a 40-page booklet. 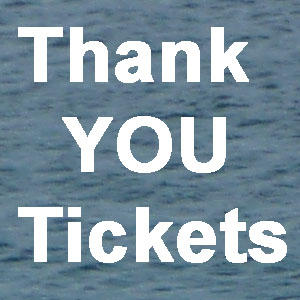 For  The Bumpy Ride Only

Rock and Roll Hall of Fame nominees and three-time GRAMMY® Award winning band Los Lobos returns! Ever since Los Lobos broke through the international charts with their massive hit cover of Ritchie Valens “La Bamba”, their name has been synonymous with high-energy shows. No longer just another band from East L.A., Los Lobos is one of America’s finest rock bands, and has been for more than 30 years. 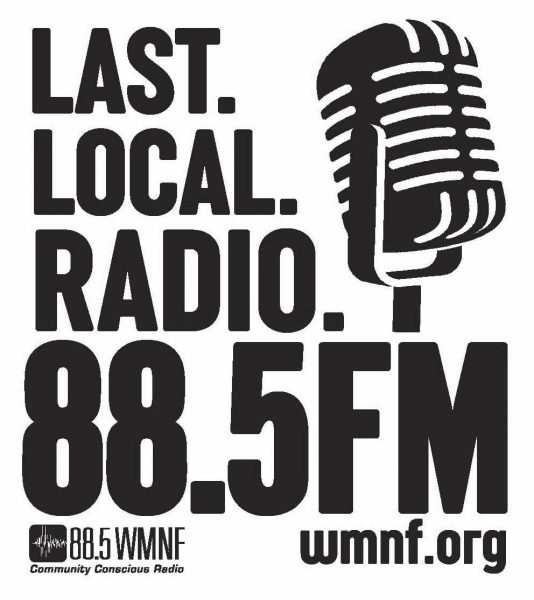 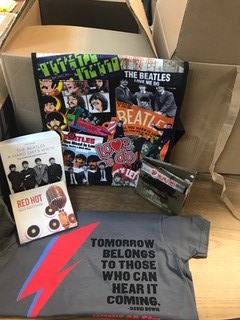 These are exclusive gifts of Morning Show Wednesday, more Thank You gifts available 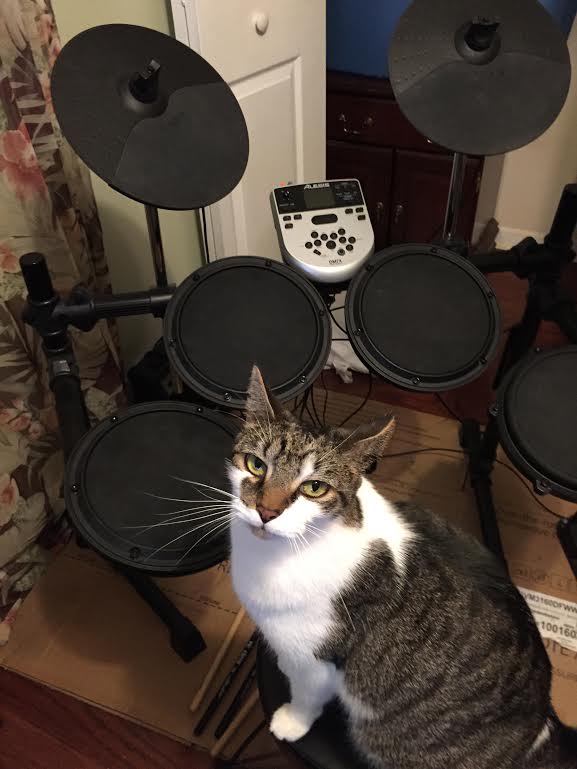 Jeff Stewart has been a WMNF volunteer and on-air music programmer for more than half his life. He's as mystified by this as you are.