4 AM Eastern US, 9 AM London, and 1 AM Pacific US.Sunrise is a tasty eclectic mix of new and old tunes including but not limited to Rock, Country, Rap, Alt. Rock, Punk, Heavy, Reggae, Electronic and hybrids in between. Goal is to be half new and half old tunes and mix in all Genres except Jazz and Classical unless a hybrid with something else such as Electronic or Rock.

Here is a short 30 Second audio promo of my show. 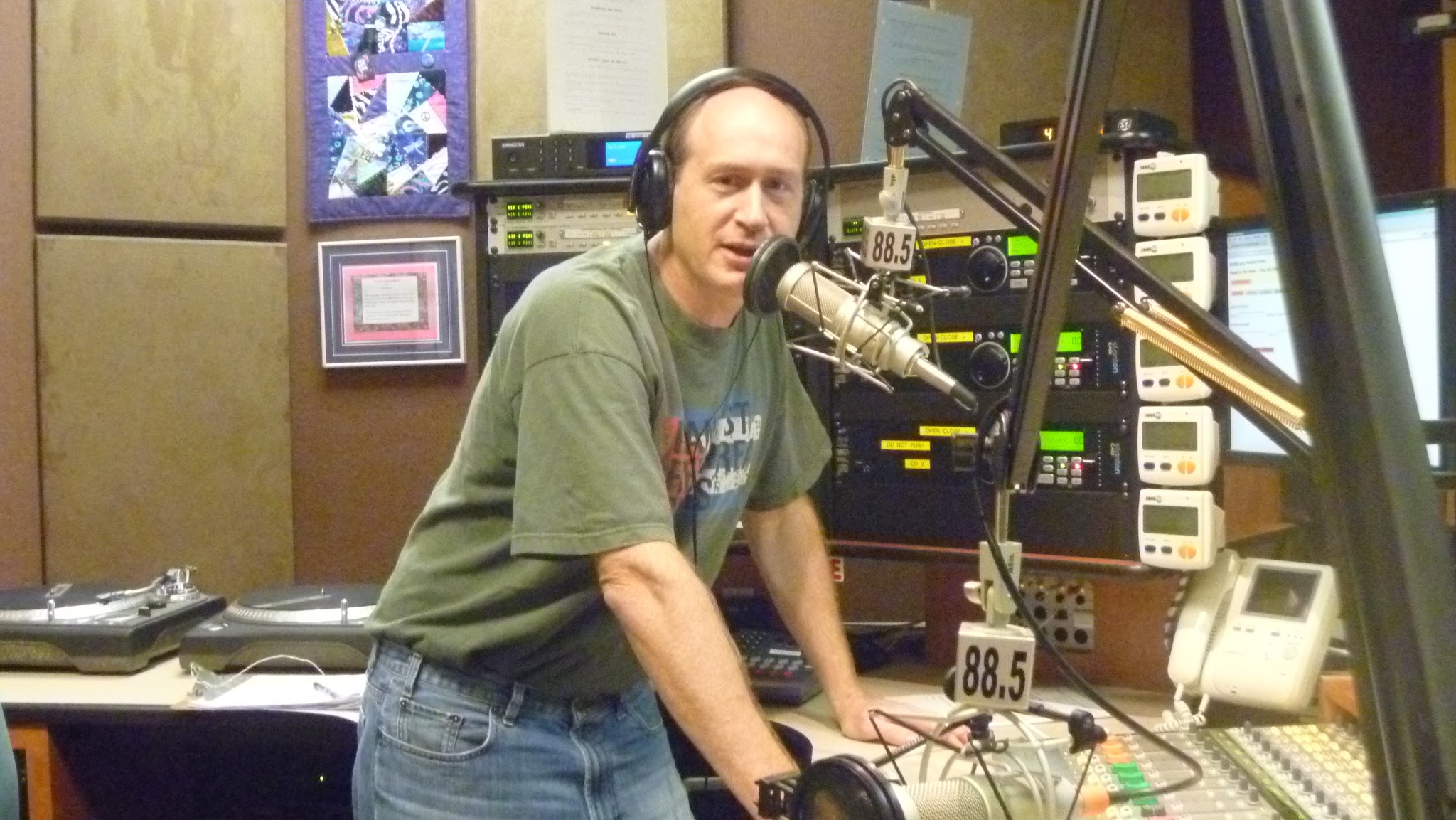 Mark has been in and out of public Radio since he was a Sophomore in college at Xavier-WVXU in Cincinnati. Most recently he had a show in the summer of 2011 at WMNF and before that was on the air most of the 2000's at KUCI 88.9 on the campus of UC Irvine in Orange County, CA. Mark goes to as many music shows as possible and this will probably increase as his 8 and 11 year old reach their teen age years. Mark truly likes everything and even enjoys the Florida Orchestra performances. 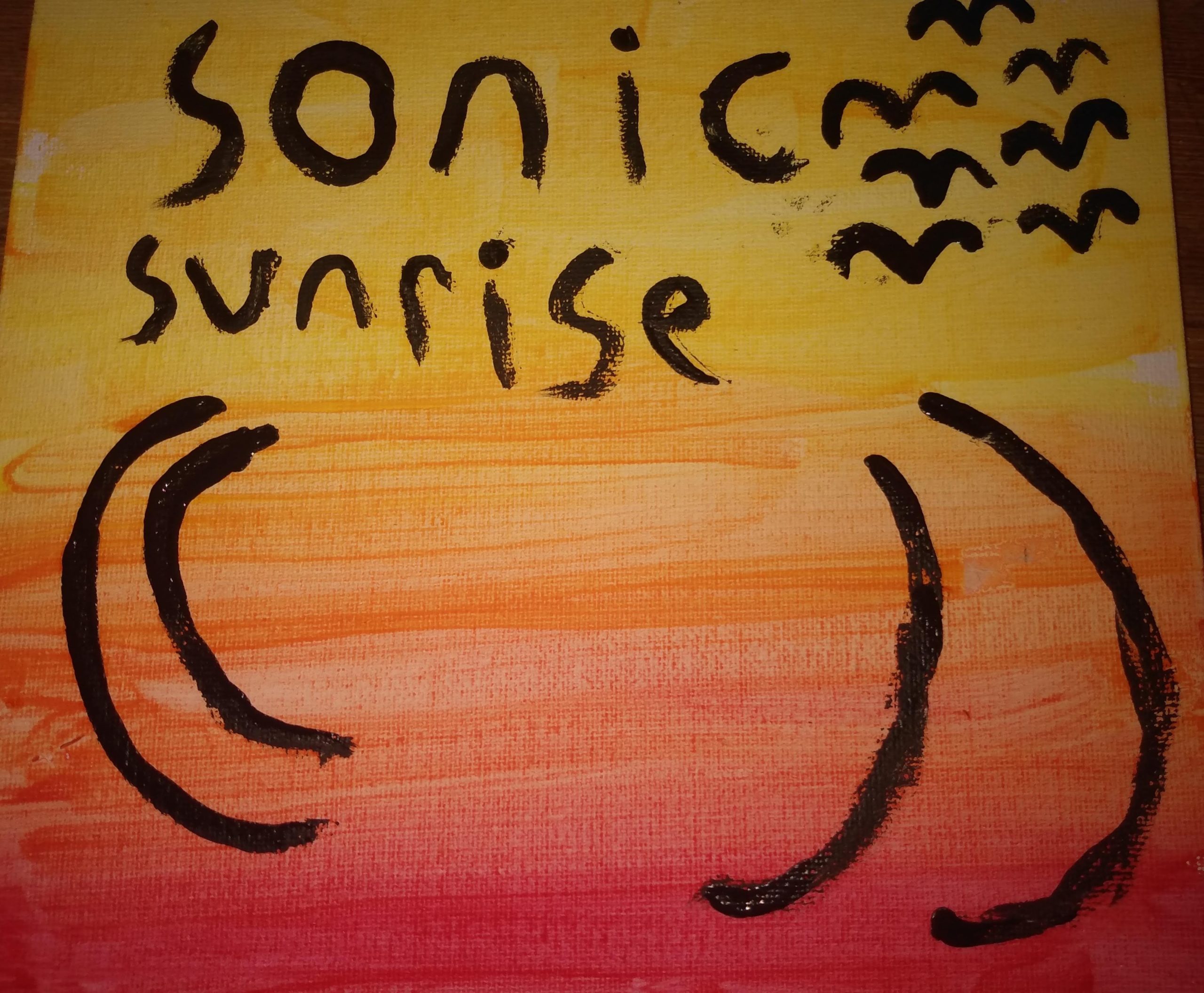