“The Event Horizon” is an eclectic free form radio show   It’s not unlike the weather where I was originally from, Maryland.  Just wait five minutes it will change.  You might be cowering in the corner one moment then crying on your couch the next.  Regardless you’ll hear music that will move you one way or another. 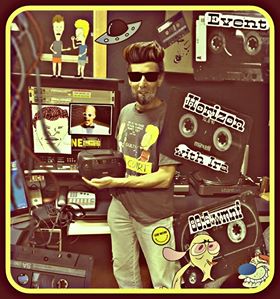 Support the only radio station covering the Tampa Bay Area and beyond that would allow a radio show like the “Event Horizon”, which plays Punk, Prog, Jazz, Electronic, Experimental Sounds, Extreme Metal, Folk, Ambient, Outsider and just about anything we can come up with to exist.

It’s easy just click on the TIP JAR right at the top of the page and make your donation. 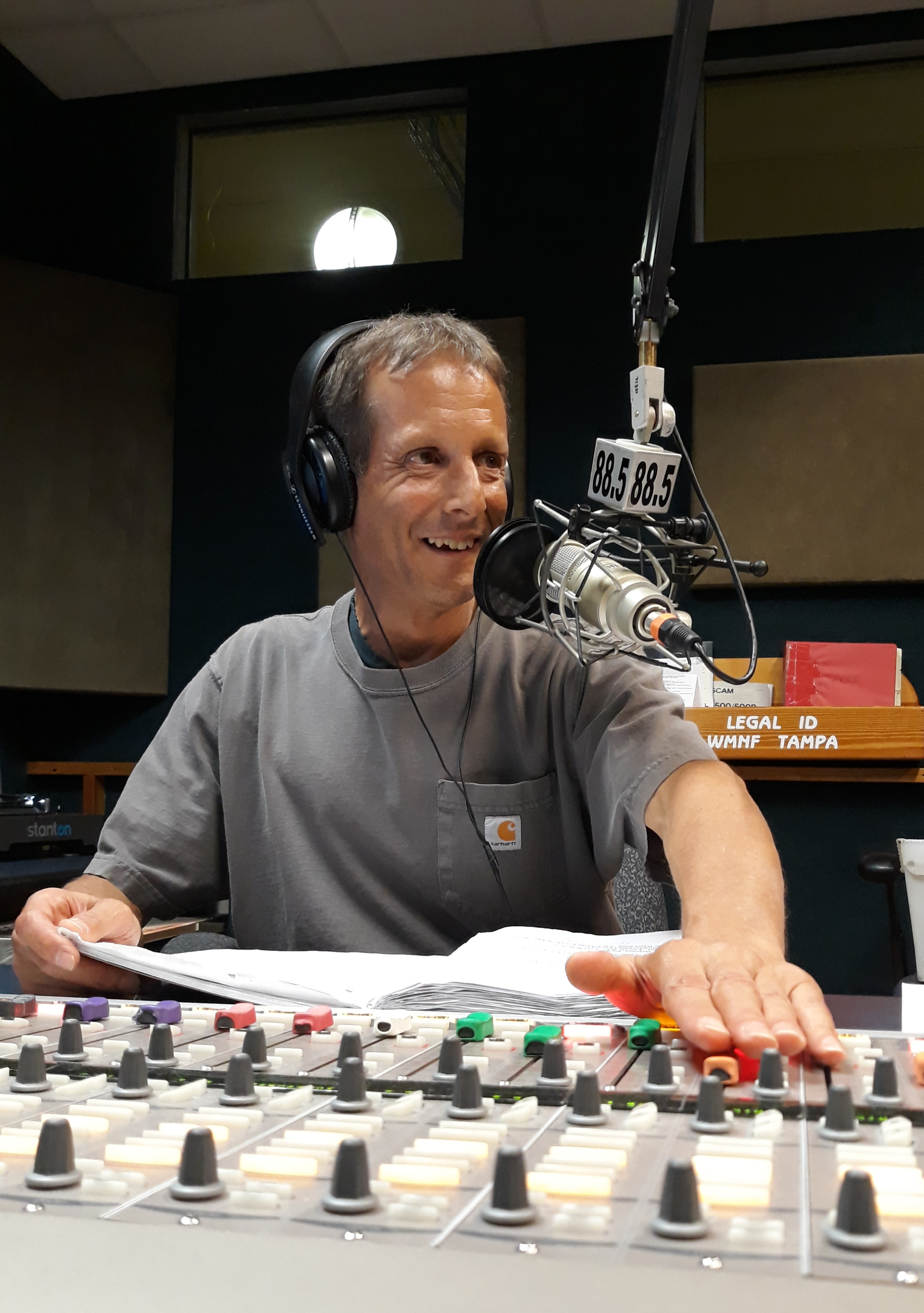 I started in College Radio when I was 19 in the Baltimore - Washington, DC. area on WJHU & WMUC. It was back then that I developed my eclectic free form DJ style! Some time after college and living abroad, I found myself in San Francisco and back on the radio again at the University of San Francisco's KUSF.

Whilst doing my eclectic music shows on KUSF I worked at various radio stations doing "behind the scenes" production work.

I discovered WMNF in June of 2000 and made long range plans to move to the Tampa Bay Area so I could get involved with this great community radio station. Finally in 2013 I made the move to Tampa and began my involvement with WMNF.