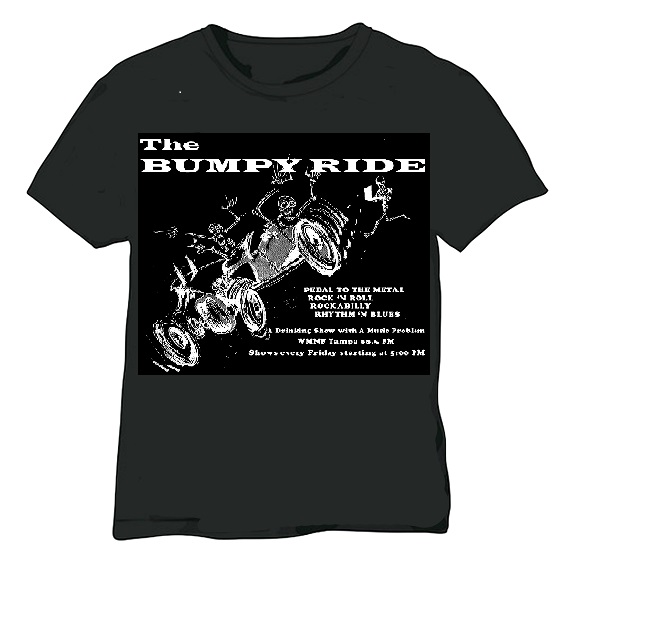 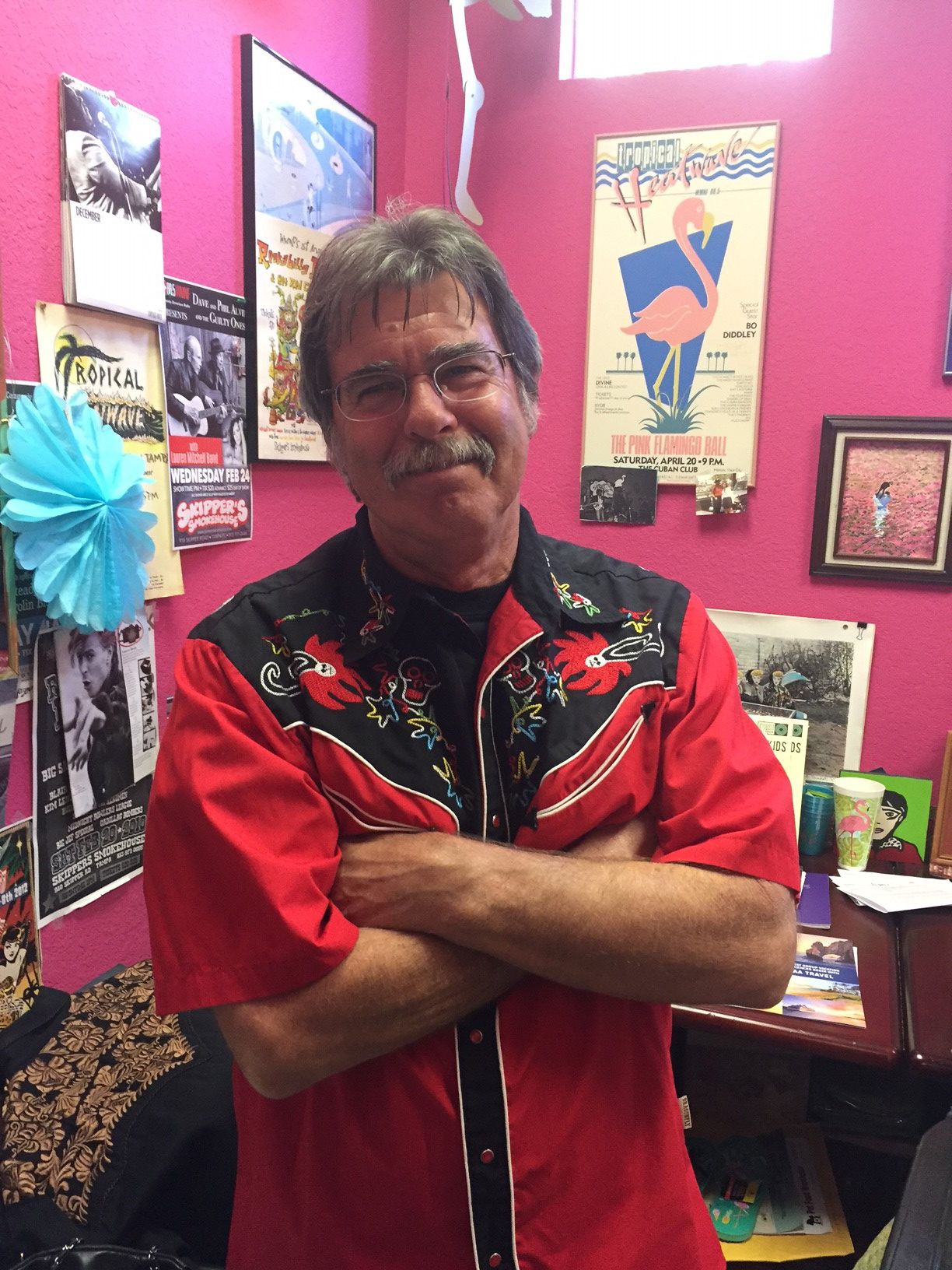 What a long, strange Bumpy Ride it’s been…started on a midnight to 3 am show on Friday night (AKA Sat morn) in 1979. Called the show “What’s Shakin”. Lots of strange call-ins on that one. That show started at the first “station” in an old house in Hyde Park, continued at the church until format changes took it off the air. What’s Shakin had a long, fun run.

Patience resulted in a Traffic Jam show on Friday evenings at the house on MLK (once next door to the spiffy new station). Began using “The Bumpy Ride Edition” of Traffic Jam as a call-out. Shift the format to Sonic Detour which “roughed up” the playlist a bit (Bumpy Ride on a Rocky Road Edition) and then a move to Saturday afternoons following the 60’s show, now known solely as the Bumpy Ride. Then, back to Friday afternoons as the Bumpy Ride you know today (still a pretty rocky road).

A Rebel Bio? If you have been listening to the show for the last 35 years there is little you don’t know. You’ve heard about my travels, cars, favorite artists (and not so favorite artists), experiences, you know, strikes and gutters, ups and downs, miles of smiles and even shared a hissy-fit or two along the way, always trying to keep it entertaining. It’s amazing I’ve had time to play any music.

Ah, the music. Rock & roll, rock & rhythm, occasional blues to confuse, and most definitely Rockabilly, as much music as can fit into 120 minutes. Each decade that passes adds another decade of musical selections. Did I say decade?! About 3 and ½ so far thanks to you. Some of you have been friends since ’79 and that’s a Radio Family. I’m still excited to be part of it.
Tune in on Friday’s at 5 pm.