Home Programming WMNF with The LuLus

Tuesday from 3-6 pm!Roots and Americana with The LuLus (Linda Lu & Laurie Lu) 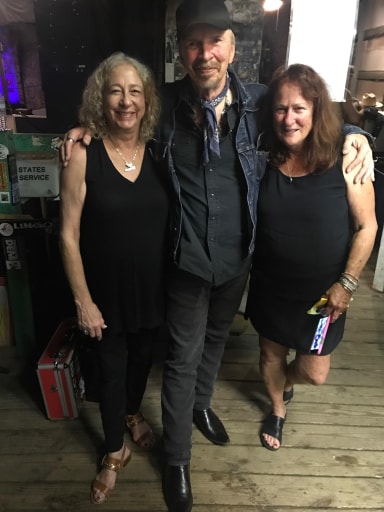 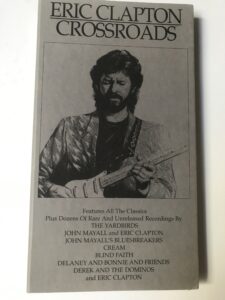 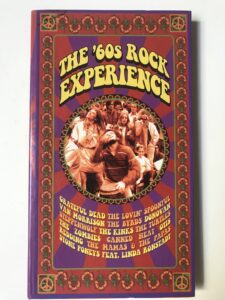 1 only – “The 60s Rock Experience” – This three CD compilation with booklet insert features 59 songs covering rock, pop, soul, Motown, folk, and on and on. From the Byrds to The Supremes, The Vogues to Junior Walker, get your motor running and your party started!!!!!!  $120 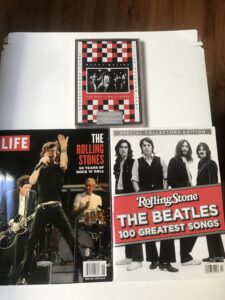 1 only – The Stones and a wee bit of Beatles.  This three-piece premium includes 1) the Checkerboard Lounge DVD featuring Muddy Waters and the Rolling Stones live in Chicago in 1981, 2) Life Magazine’s commemorative issue of The Rolling Stones 50 years of Rock ‘N’ Roll, dated 2012, and 3) the 2010 Rolling Stone Magazine’s Special Collectors Edition of The Beatles 100 Greatest Songs. $120 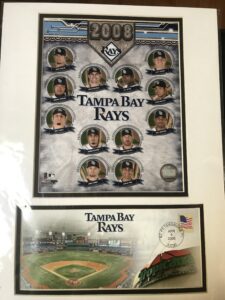 1 only – Tampa Bay Rays 10th Anniversary US Postal Service commemorative player poster and First Day of Issue customized and stamped envelope (12×16 inches). This collector’s item dates back to the days of James Shields, Carl Crawford, Carlos Pena, B.J. Upton and the rest of that fun bunch. $100 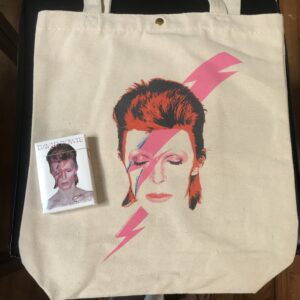 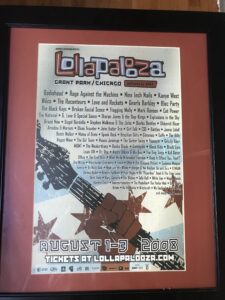 1 only – PICK UP ONLY! Framed and matted Lollapalooza Festival poster (19×23 inches). The concert was held at Grant Park in Chicago, August 1-3, 2008. Headliners were Radiohead, Rage Against the Machine, Nine Inch Nails, Wilco, Gnarls Barkley, The National, Sharon Jones & The Dap Kings, and dozens of others. $200 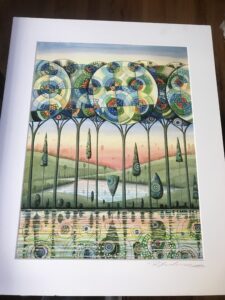 1 only – Unframed but matted, signed, Rick Loudermilk print (16×20 inches). Loudermilk is a listed artist out of Austin, TX who exhibits worldwide.  He won a Gasparilla Festival of the Arts award in 2021.  This is a gorgeous print of a fantastical magic forest that words cannot describe. $150 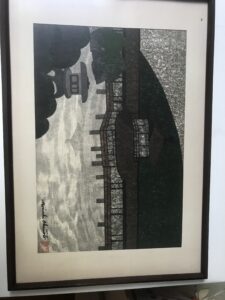 1 only – PICK UP ONLY! Framed, matted and signed Noriaki Okamoto woodblock print (14×20 inches).  This Japanese woodblock titled View of the Heian Jingu Shrine dates to 1971. Disclosure – the mat under the glass needs to be cleaned or replaced should you wish to do so.  $350
1 only – Lulu CD Pack – 12 CDs lovingly curated by the glorious LindaLu includes the Velvet Underground & Nico, Joe Jackson, Delbert McClinton, The Yardbirds, The Who, Santana, Jimi Hendrix, Janis Joplin, Neil Young, Eric Clapton, Pink Floyd and Marvin Gaye. $120
TICKETS
1 pair only – WMNF favorite, singer-songwriter and class clown, Paul Thorn will be performing at the Billheimer Capitol Theatre in Clearwater on Saturday, February 18, 2023.  This is a perfect gift for your Valentine. $150
1 pair only – Riverhawk Music Festival Tickets – November 10-13, 2022. Headlining is Corb Lund, Slambovian Circus of Dreams, Sean Chambers, Oak Hill Drifters, Slaid Cleaves, Ryan Shupe & Rubber Band and The Steel Wheels, to name just a few. This annual festival takes place in Dade City FL. $250
1 pair only – Australian rockers Hoodoo Gurus are making their Bilheimer Capitol Theatre debut with the Chariot of the Gods Tour. They are one of Australia’s best loved, most enduring rock bands of all time. Thursday, April 27, 2023 in Clearwater.  $120 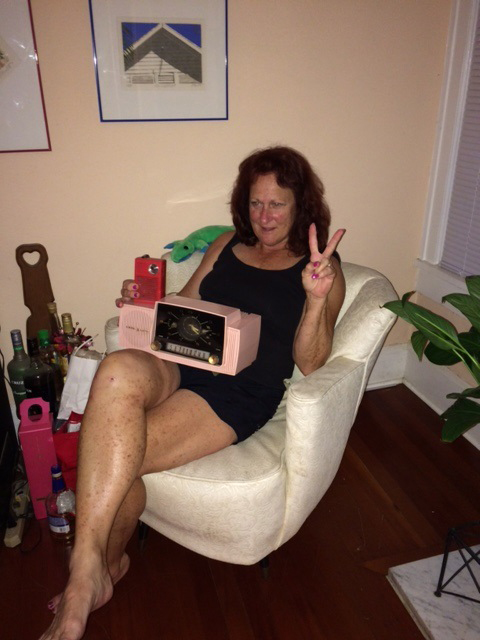 Started at WMNF in 1979. Friday Nite Crusin 1979- 20 years later, -started on the 60's show. Laurie Lu joined and we continued to rock on. We started on the Traffic Jam, with the Lulus and continue to lulu along.... 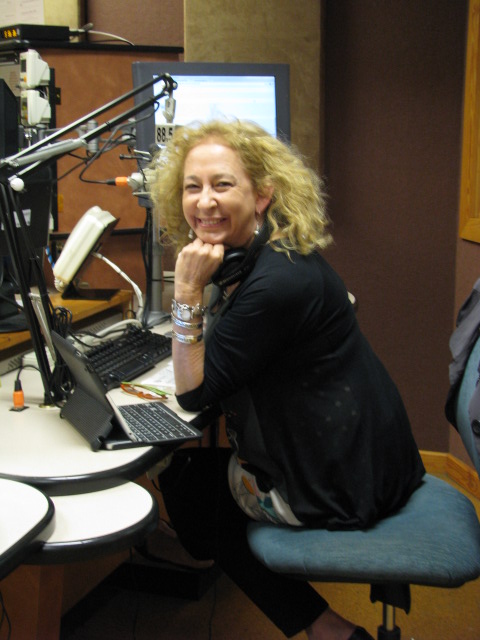 I had my come to WMNF moment in the late 80s when I dialed down the FM band and landed on 88.5 and the Phil & Bill Show. As a girl with a rock ’n roll soul, my radio station didn’t change much after that. A few years later I heeded a desperate plea for phone answerers during a marathon and have been volunteering ever since. Through my work at many of WMNF’s concerts and special events, a remarkable friendship evolved between me and the extraordinary LindaLu. Though she knew I had zero ambition to be on-air, she managed to drag me kicking and screaming first onto the Sixties Show then onto Traffic Jam. Tuesdays from 3:30-6:00 are open to all listeners who want to party with two girls who have more fun than they legally should be allowed to have. Please don’t touch that dial!

Support WMNF with The LuLus