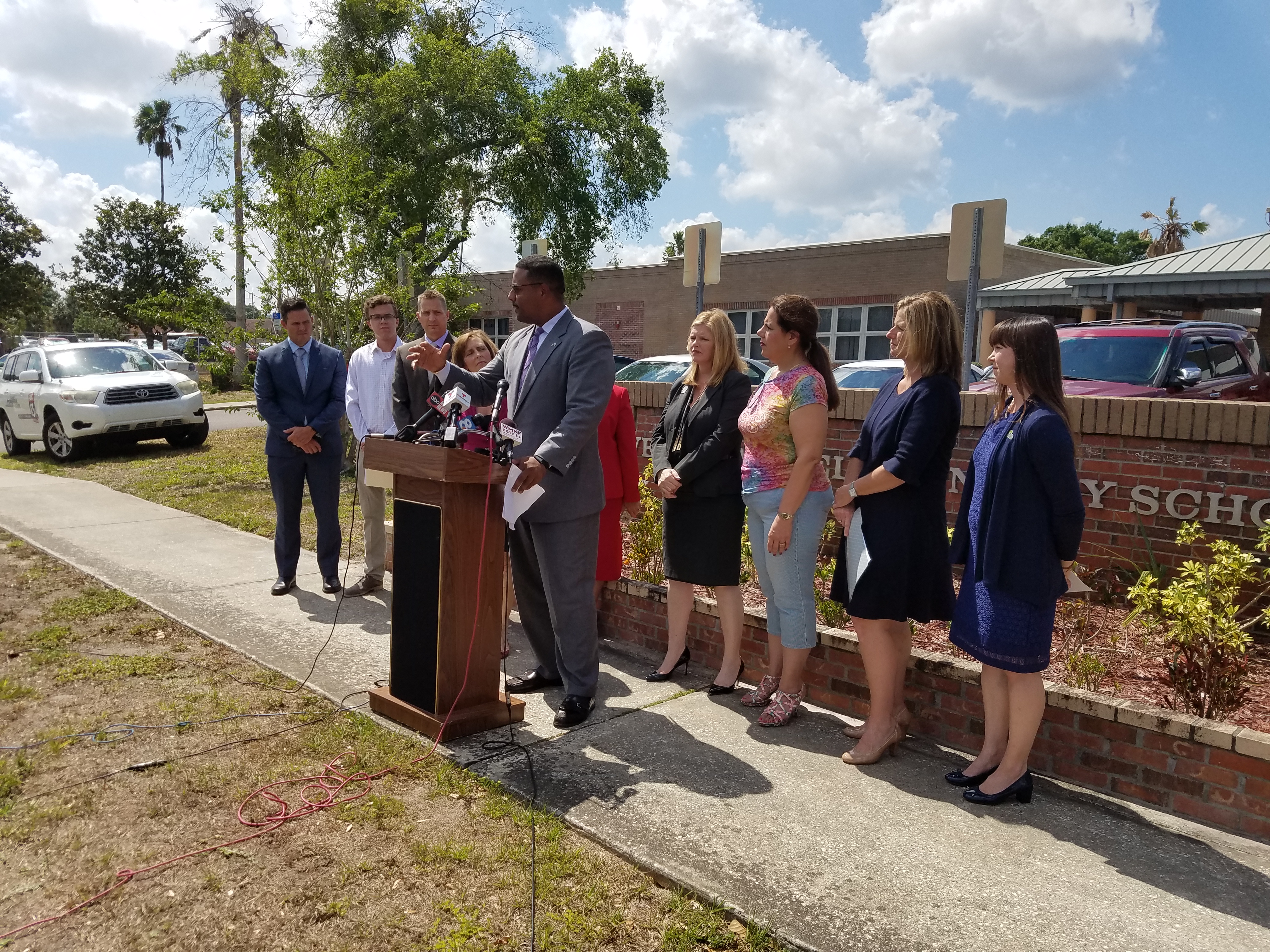 After an ex-felon has served his time in Florida, his civil rights are not automatically restored; unlike most states, Florida keeps thousands of ex-felons from voting and a from number of other basic citizenship rights. But many people, including Tampa-area state Representative Sean Shaw, want to change that. The Democrat is co-hosting an ex-felon rights restoration clinic this Saturday.

What kind of documentation should people bring?

“They should definitely bring whatever charge that ended up being the underlying felony, they should bring anything related to that. Certainly bring your driver’s license, identification and anything related to that and you’re voter’s registration– you know, anyone that is a family member–if you don’t have your rights to vote–any family member, they ought to bring their voter registration, too. A lot of times, family members will not be registered to vote because the family member has lost their rights. A lot of times family members don’t take it as serious and don’t think it’s a big deal because: ‘Well, if he can’t vote/she can’t vote, I’m not interested.’ But, we want everybody involved and the family to be able to be registered to vote.”

“Right now, if you commit a felony, your rights can only be restored if you go before the Cabinet; it’s a very laborious process. The Amendment would make it much more automatic restoration of rights for certain felonies. Right now it has passed; it got enough signatures to go to the Supreme Court. The Supreme Court approved it, so now it’s got to get enough signatures to get on the ballot and I think it needs 700,000+ signatures. So, right now we’re in the process of gathering those signatures, so we’re certainly gonna be trying to make sure that we help with that effort to gather those signatures. Florida is one of the few states that is the most restrictive in how they deal with restoration of rights and we’re trying to change that.”

Finally, what would you say to people who say: ‘Look, people who have committed felonies, they should have their rights taken away and not given back.’

“Well then, they don’t live in the America that I was brought up in. America is the land of second chances. Once you’ve done your time, you’ve done your time. Once you have done whatever a judge and jury has sentenced you to, it’s over, it’s done. You should not keep paying the same price throughout your life.”

The rights restoration clinic is being co-hosted by the Florida Rights Restoration Coalition.