Home Music “Fighting For What You Believe In” on Morning Energy 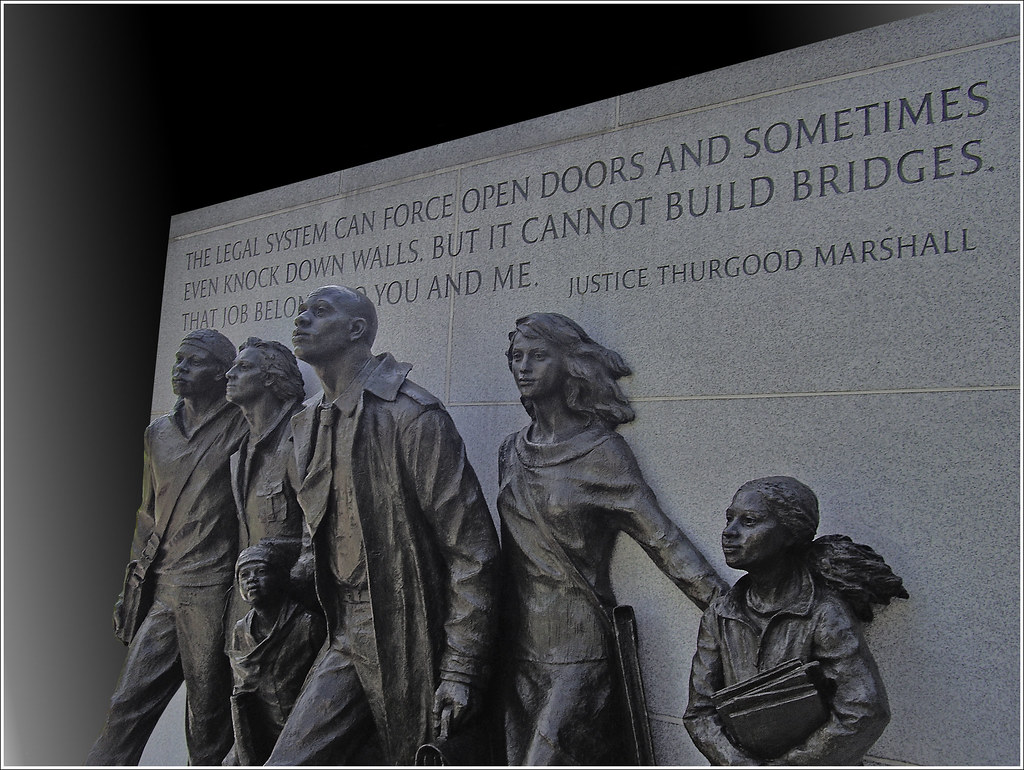 Share this:
Dr. Martin Luther King Jr, was one of the most influential leaders of the 20th Century.  He spent over a decade fighting for social justice and equal rights by helping to spearhead the civil rights movement from 1955 until his assassination in 1968.

On April 3, 1968, on the eve of his death, Dr. King gave a speech to an overflowing crowd filled with sanitation workers who were on strike in Memphis, Tennessee.  In the speech, which became known as the “Mountaintop Speech”, Dr. King said the following, “….But it really doesn’t matter with me now, because I’ve been to the mountaintop … I’ve seen the Promised Land. I may not get there with you. But I want you to know tonight, that we, as a people, will get to the Promised Land”.  Dr. King was assassinated the following day.

In life, sometimes there will be consequences for fighting for what you believe in, and sometimes those consequences can result in death or lead to various hardships in your life. However, if your fight happens to end in death, I hope that you will find comfort in knowing (as Dr. King did) that,“You can kill the dreamer, but you can’t kill the dream”…..Dr. Mr. Luther King Jr.

On Morning Energy, we are going to spend time exploring the importance of, “Fighting For What You Believe In” as it relates to so many different areas of our lives…