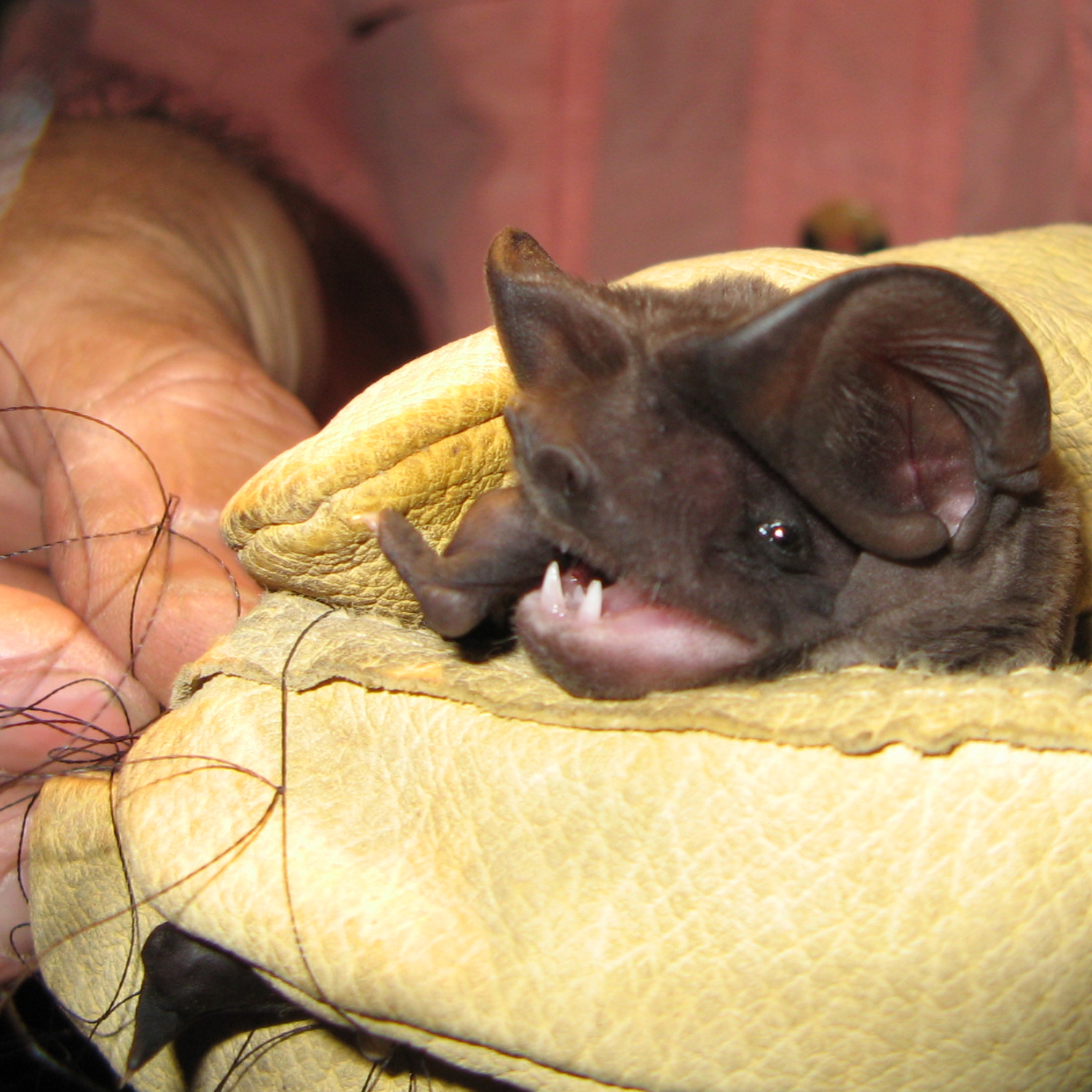 This week the U.S. Fish and Wildlife Service proposed to protect 1.5 million acres as critical habitat for a large bat called the Florida bonneted bat. It’s because of a legal agreement with environmental advocacy groups. Jaclyn Lopez, the Florida director at the Center for Biological Diversity says the bat is about the size of a crow. Among other places in Florida, it lives in the Peace River watershed.

What is the Florida bonneted bat?

“Florida bonneted bats are super cool. And why they are so special in Florida is because they are rare and you can only find them in Central and South Florida.

“We have 13 different species of bat, but the Florida bonneted bat is the largest. It’s about this big [she holds hands up to show the wingspan similar to a crow’s]. And it has these massive ears that kind of push forward over its forehead and gives it an appearance of a bonnet and that’s where it gets its name from.

“And because of its size, it’s able to give out a call when it’s using echolocation to find its prey, which is beetles and flies and other bugs. It’s one of the only calls that is low enough that it can register for humans to be able to hear it.

“It’s been recognized as an endangered species in Florida for about seven years now. And today the Fish and Wildlife Service put out an announcement proposing a designation of critical habitat.”

A lot of that critical habitat is in the Tampa Bay area. Where is it and what’s special about that habitat?

“The Fish and Wildlife Service proposed 1.5 million acres all throughout central and southern Florida. The acreage that’s closest to us would be in the Peace River watershed.

“Bats really like to be near water that’s there year round. Of course they need water to drink. It’s really important for that purpose. But also because their prey species often are in that area.

“They like to hunt over open bodies of water. And so in the Sarasota and Desoto area it’s all through the Peace River watershed where the Fish and Wildlife Service has determined that it contains these types of habitat features that are essential for the conservation of the species.

“So that means that there are the types of roost sites, the places where the bat likes to call home. They have very high site fidelity. So once they find a house that they really like in a natural area, that’s part of a tree, but they can also make their homes in residential areas. They like to stay near there and hunt and forage within a certain radius of that space.”

Is it an important species to other types of species in the area?

“Well certainly the biodiversity in Florida is deeply interdependent on each other and we’ve seen examples throughout natural history where when you impact one species it has effects on another.

“So for example with bonneted bat, two of the habitat impacts that we see with the bat are loss of the areas due to development, but also impacts to prey species. So as we have transformed landscapes from natural to agricultural to urban that has an effect. But also when we apply pesticides.

“Bats are very effective pesticides. For their purposes, they have to eat them. For our purposes, we get the benefit of the fact that we have these awesome high-flying creatures all around us that we barely even notice because they’re either silent or they’re out at night when we’re in bed.

“But they’re out there performing a really valuable ecosystem service for us. So there is a lot of overlap between what’s important for the bat is also important for us and other species as well.

“Some of the areas that the Fish and Wildlife Service has determined to be essential for the bat are also really important for some of our other beloved species. Including even the Florida manatee. Areas where manatees need access to fresh streams, fresh bodies of water, are also important origins spaces for the bonneted bat.”