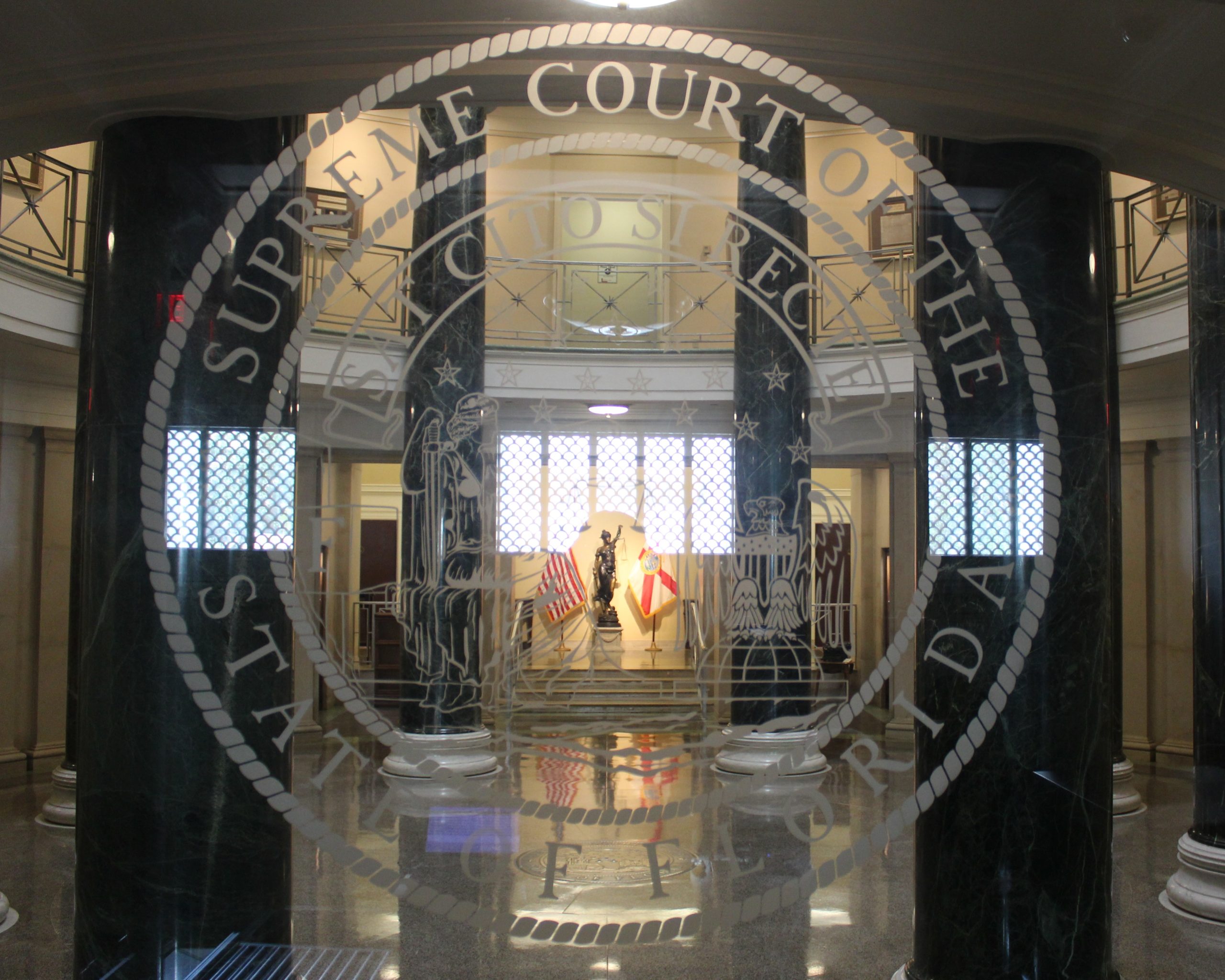 Wednesday morning, thousands of would-be Florida lawyers were supposed to be readying for one of the most important moments of their lives – taking the bar exam in hopes of earning a license to practice law in Florida.

Instead, many plan to protest what they call a “systemic failure” to administer the test or notify examinees in a timely manner. Others plan to sue the Florida Board of Bar Examiners and the Florida Supreme Court.

Ravin Sahadeo said examinees are ready to fight back.

“I mean every option is on the table at this point,” He said.”I can tell you one thing, we’re not gonna sit down and kind of just let this thing happen. We want every possible remedy to come out of this.”

As of Monday afternoon, a change.org petition calling for the resignation of the FBBE’s leadership started just hours earlier had reached more than 1,300 signatures.

The Florida Board of Bar Examiner, or FBBE, announced the tests cancellation in an email late Sunday night, barely 48 hours before the scheduled test. Due to the COVID-19 pandemic, it was supposed to be Florida’s first online-only bar exam. But for weeks, examinees complained of issues with test-taking software from ILG Technologies. Hundreds submitted complaints to the FBBE, ILG and the Florida Supreme Court. The only response they got was that the test would move forward. That the technology would work.

When the promised error-free version of the software was sent out Saturday afternoon, many were quick to notice the problems were not fixed. Some even got worse. Users noted the so-called update was actually a version that had come out a week prior and was dropped by the state of Louisiana.

Ashley Hart said the software was so faulty, people could easily cheat and the update damaged computers.

“After getting out of the software the touch bar on my laptop no longer worked,” she said. “And ever since then, even after removing the software, my laptop’s running slow and hot and I’ve already had a couple of tempted log into different accounts that were supposed to be secure. I was also able to figure out how to set up a keystroke to copy and paste my outline directly into the exam. The really scary part was that a stroke tracker wouldn’t actually have picked that up, so people would have been able to do that without being caught.”

Similar issues plagued exams in a host of other states, many dropped ILG’s software for open-book, email-based exams. Florida lawmakers and law school deans wrote letters pleading with the FBBE and State Supreme Court to act, but no contingency plan was put into place.

The move has now cost law school grads thousands of dollars in test fees, prep courses and missed work time taken to study. Sahadeo said some are now saddled with upwards of $15,000 in debt in addition to law school tuition. The test had already been moved once, from July to August.

“People are roughly in the hole anywhere from thirty-five hundred to $4000 at this point,” he said. “I had to take out a bar study loan to pay me, basically, as if I was working. So on top of that, I’m an additional 15 grand in debt.”

The FBBE said a test would be scheduled sometime in October and law school grads could practice with supervision from licensed attorneys. Examinees still hope for a quicker resolution like email-based testing or diploma privilege, which would grant a license to practice without having to take the bar.

“To be blunt, any option would have been better,” Hart said. “They have the option of an open-book exam a week from now, two weeks from now. They could offer diploma privilege, which would allow us to be practicing potentially instantly. They could even offer a more comprehensive provisional licensing plans that would allow people to be working tomorrow. I mean, at the end of the day, the biggest problem is all of us are broke and potentially going to lose our jobs as a result of this.”