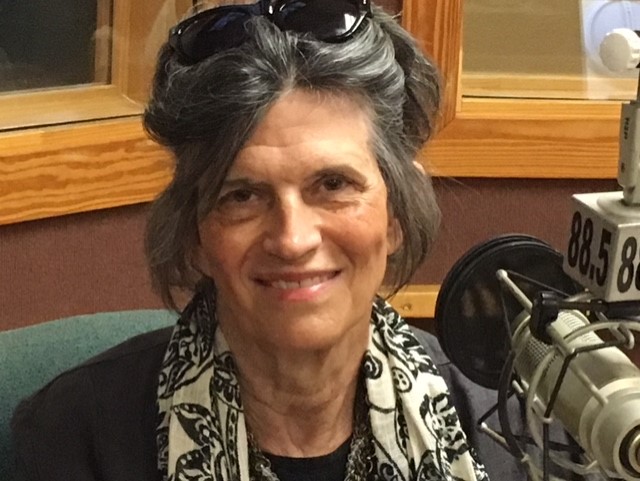 Good morning, I’m Rob Lorei and this is Radioactivity.

Medicaid is health coverage set up to protect our most vulnerable citizens at any stage in their lives. 73 million people around the U.S. rely on Medicaid for their health coverage including millions of children, seniors and people with disabilities.

In 2017, the FL legislature cut $600 million from Medicaid. They are currently seeking more cuts  and have explored “block granting”

There are a large number of people who are low income- below the poverty level and who do not qualify for Medicaid. Florida is one of several states that have not expanded Medicaid- as was called for under Obamacare. The number of children who have no health insurance is rising in Florida—now almost 8% of all children in Florida are not covered by health insurance. And disabled people with home based services are fighting to keep themselves independent and not confined to an institution.

We’re going to talk about access to health care for low income people, children and the disabled with two guests.

In 2017, the FL legislature cut $600 million from Medicaid. They are currently seeking more cuts.