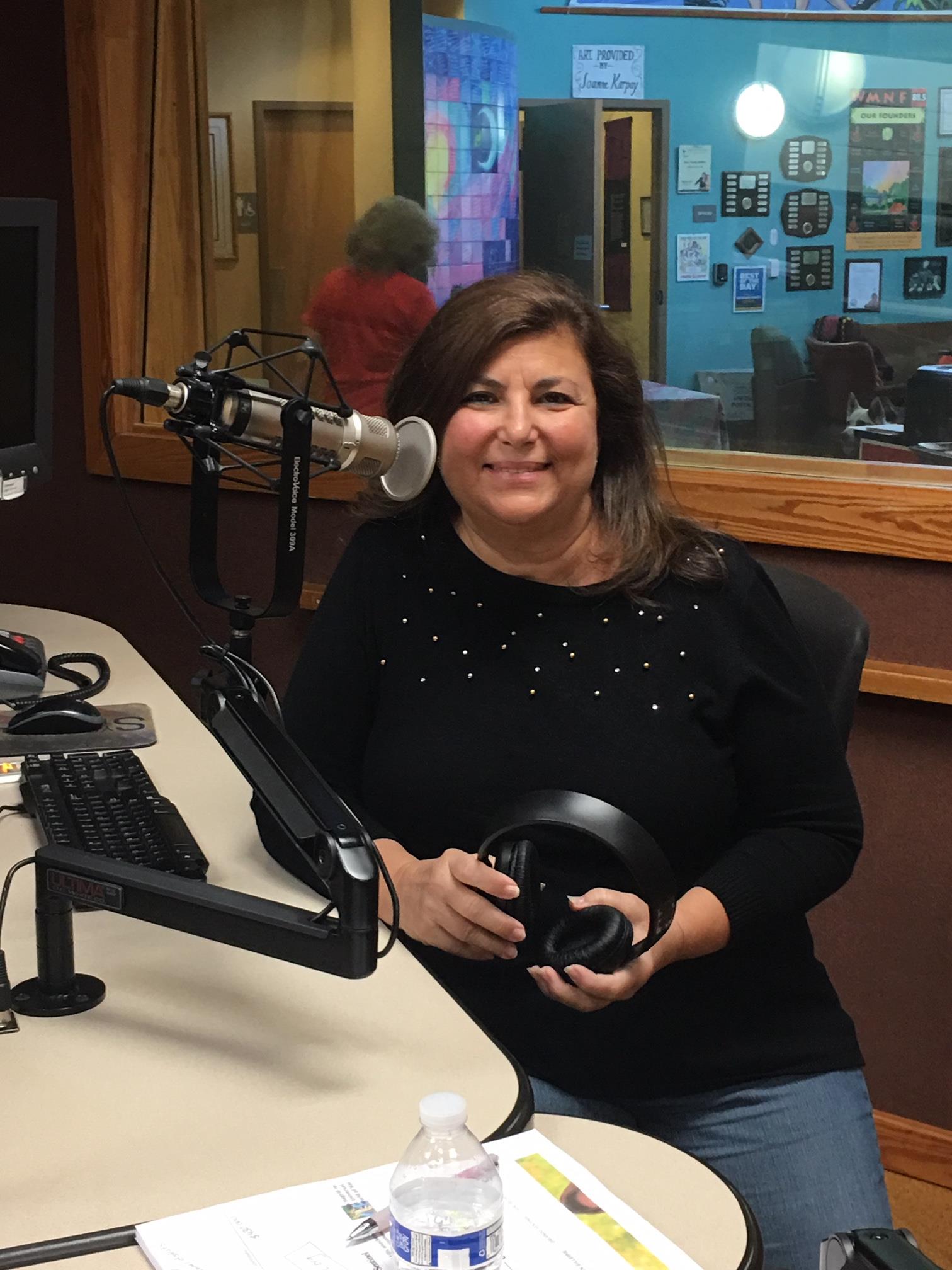 Good morning, welcome to radioactivity. I’m Rob Lorei. Coming up—we’ll speak with a former Republican legislator who is now a political independent and a newspaper columnist. Our guest is Paula Dockery. We’re going to talk about the legislative session, the still mysterious Russian hacking of two Florida counties in the 2016 election and her recent column on the incarceration of children.

Paula Dockery lives in Lakeland. She served as a member of the Florida Senate for ten years, representing parts of Central Polk County from 2002 to 2012. Prior to that she served three terms in the Florida House of Representatives, representing a Lakeland-based district from 1996 until her election to the Senate. In January 2017, she left the Republican Party and became an independent.

She writes a column for the Florida Sun Sentinel newspaper which is widely carried by newspapers across the state. She’s a graduate fof the University of Florida.

After a successful 16 years in the Florida legislature, Paula Dockery is now a popular syndicated columnist. Her weekly political insights appear in a growing number of Florida newspapers. Her blunt, honest and informed columns stand out in the crowded field of political commentary. She’s earned a reputation as one of Florida’s leading public truth-tellers, unafraid to challenge powerful people or lazy conventional wisdom.

Dockery’s first foray into political commentary was writing a weekly column for Florida Voices, an online editorial page, chronicling her final year in the Florida Senate. When her term ended in November 2012, she continued writing at the request of many of the papers that were publishing her “inside the legislature” look at politics and political players.

Elected to the Florida Senate in 2002, Dockery served 10 years and held numerous leadership positions including two stints as Senate Majority Whip, Chair of the Law Enforcement Council; the Environmental Protection Committee; the Criminal Justice Committee and the Home Defense and Seaport Security Committee.

Dockery was first elected to the Florida House of Representatives in 1996 as the first Republican to serve that district. In her six years in the House she served as House Majority Whip, Chair of the Environmental Protection Committee and Chair of the General Government Appropriations Committee.

Her proudest legislative accomplishments involve her efforts on environmental, criminal justice and transportation issues. She was the author and primary sponsor of the Florida Forever Act, the popular bipartisan land acquisition program for the preservation and conservation of environmentally sensitive lands.

Dockery was the first Florida legislator to be nationally recognized by Governing Magazine. She was named their public official of the year for the creation of the Water Sustainability and Protection Act which brought diverse interests together in a bipartisan effort to preserve the vital water resources of the state.

Recognizing her expertise and stature on rail and seaport issues, Dockery was selected as the Vice Chair of the National Conference of State Legislatures’ Committee on Transportation.

During her final few years in the legislature, Dockery was widely regarded for her effective bipartisan efforts to defeat bad or misguided legislation. Earlier in her legislative career she was recognized for working to form consensus to pass sound, commonsense policy. Because of her ability to understand complex issues, negotiate among disparate interests and successfully shepherd legislation to passage, she has been honored with over 85 awards of appreciation from a wide spectrum of groups and associations.

Prior to running for office, she worked in financial services in various lines of insurance: auto, workers compensation and reinsurance.

A Gator Alumna, she graduated from the University of Florida with a B.A. degree in Political Science and an M.A. degree in Mass Communications. She taught Editing and Graphics as a graduate teaching assistant, wrote news copy for an FM station, and bartended to put herself through college. Her Masters thesis examined the question of who sets the agenda in political campaigns.

Paula was born in Queens, New York and grew up in South Florida graduating from Coral Springs High School in 1979. Her first job at age 16 was a cashier at a Publix Supermarket.

Dockery has been active in her community serving on many boards and not-for-profit organizations. She is a proud member of Kiwanis. She attends both St Joseph’s Catholic Church where she is a member as well as First United Methodist Church with her husband C.C. “Doc” Dockery.

The Dockery’s were married in 1989 and live in Lakeland Florida. They can also be found chilling at their home in the mountains of North Carolina and working on their farm in central Florida.

2010 Legislator of the Year – The Florida Association of Counties

2008 Champion of the Trail Award – The Florida Trail Association

2004 Conservation Legislator of the Year – The Florida Wildlife Federation

2003 Certificate of Appreciation – Hardee County Board of County Commissioners

2003 Commitment to Florida’s Children – The Ounce of Preservation Fund

2001 Legislator of The Year – Audubon of Florida

2000 Outstanding Legislator Award – Save Our Lakes, Inc. of Central Florida

2000 Outstanding Legislator of the Year – The Midwives Association of Florida

1999 Legislator of the Year – Florida League of Cities

1999 Legislator of the Year – Florida Parks and Recreation Association

1997 Legislator of the Year – The Midwives Association of Florida

1997 Friend of the Family – Christian Coalition of Florida