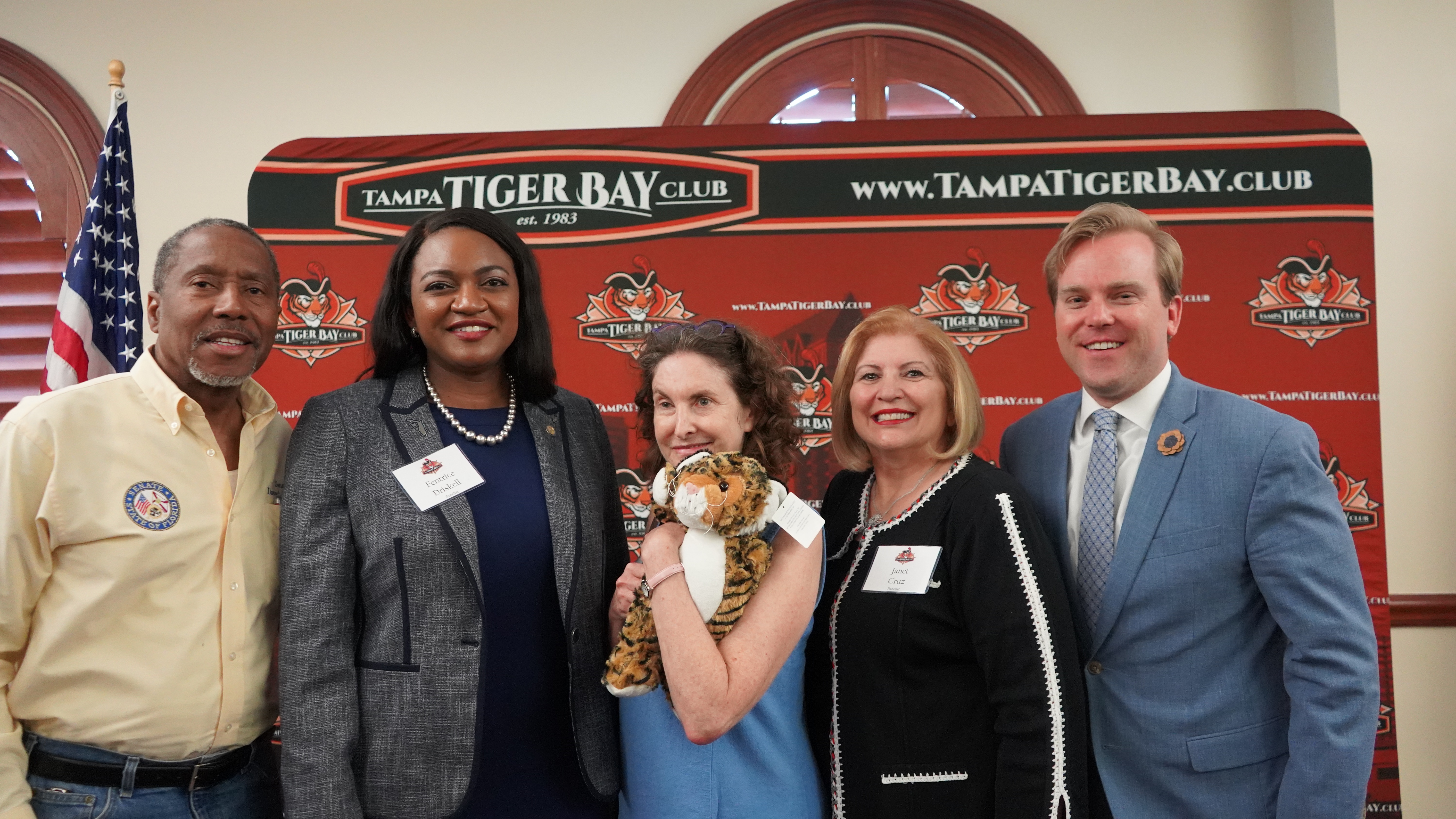 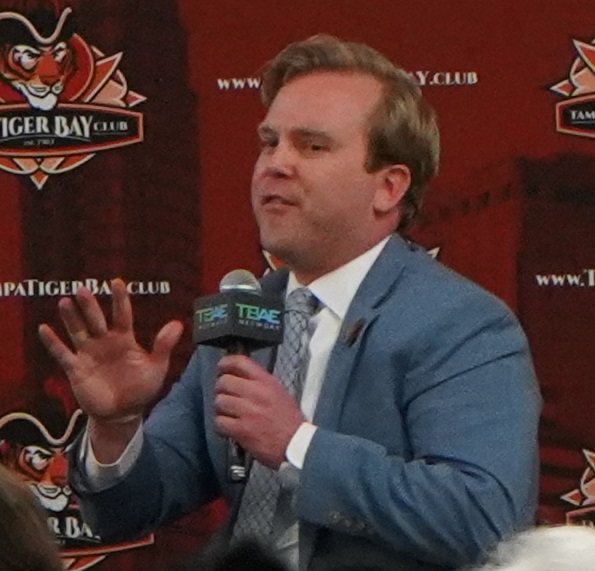 Four Tampa Bay area members of the Florida Legislature answered questions Friday afternoon from the Tampa Tiger Bay Club about things like teachers with guns, toll roads through rural Florida and limiting the rights of ex-felons who got their right to vote back after voters passed Amendment 4.

There was a testy exchange between Hillsborough County Clerk of Court Pat Frank — who asked if the Legislators support an Equal Rights Amendment to the U.S. Constitution — and Representative Jamie Grant, who tried to “mansplain” to her that there’s not really a pay gap between men and women.

J. Grant: “There’s an absence of any indication, right?”

JG: “No it doesn’t. And I think rhetoric matters and words matter. Because the reason I’m not supporting it has nothing to do with …”

PF: “They do matter and that’s why I’m asking for your word.”

JG: “The reason I’m not supportive of that initiative [Equal Rights Amendment] is it has nothing to do, actually, with men versus women. The reason I don’t support it is that it has a significant economic impact in the face of plenty of studies that actually show that we don’t oftentimes have the [gender] wage disparity that we have. And secondly, where we do have the wage disparity that exists, that’s where the businesses in the community …”

PF: “We don’t have a wage disparity?”

JG: “I think you can look at the macroeconomic studies. And I’m happy to sit down with you. You don’t actually have …”

PF: “I’m happy to sit down with you and tell you you’re wrong.”

JG: “Well, I look forward to that.” [Laughter and applause]

Tiger Bay member Alma Gonzalez asked about the government of Florida taking away the rights of voters in two ways. One was by placing limits on which ex-felons would get their right to vote back through Amendment 4 and another was making it more difficult to put a constitutional amendment on the ballot.

Here are the responses from Republican Representative Jamie Grant and from Democratic Senator Janet Cruz, who called Grant’s response a “load of crap.” 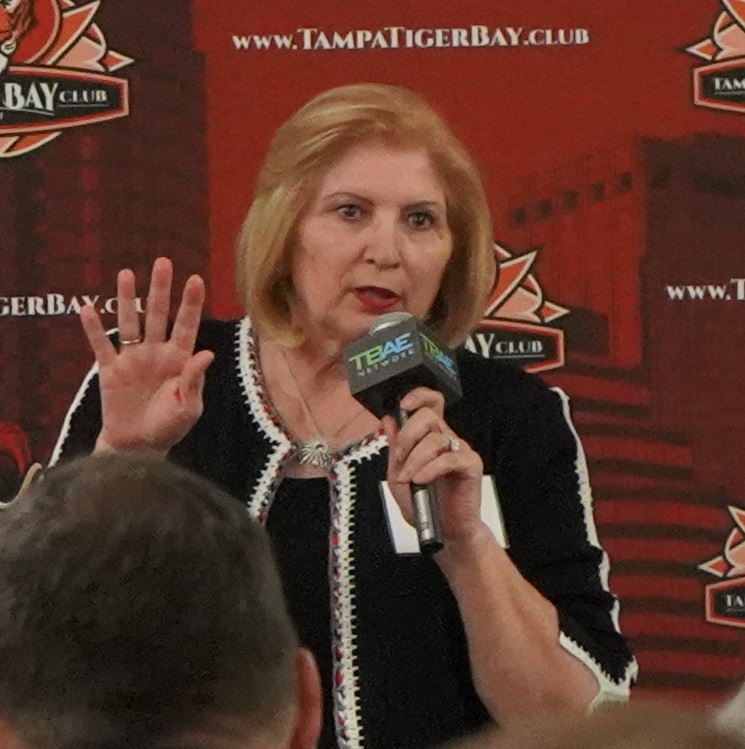 On Friday, Florida Governor Ron DeSantis signed a bill that will study three new toll highways through rural Florida. It was opposed by environmental groups. A Sierra Club representative tells WMNF “We are not giving up the fight and will continue opposing this horrendous plan every step of the way. The governor dispelled the myth of … being an environmentalist today by siding with industry leaders and wealthy land owners to support one of the most damaging environmental laws in decades.”

At the Tampa Tiger Bay Club, Democratic Senators Darryl Rouson and Janet Cruz defended their votes for this bill, saying the new highways could help during hurricane evacuations.

Democratic Representative Fentrice Driskell pointed out that the recently passed bill allowing teachers to carry firearms in the classroom did not include a plan for what would happen if there were an accidental discharge that injured or killed a student.

Listen to the MidPoint show here.