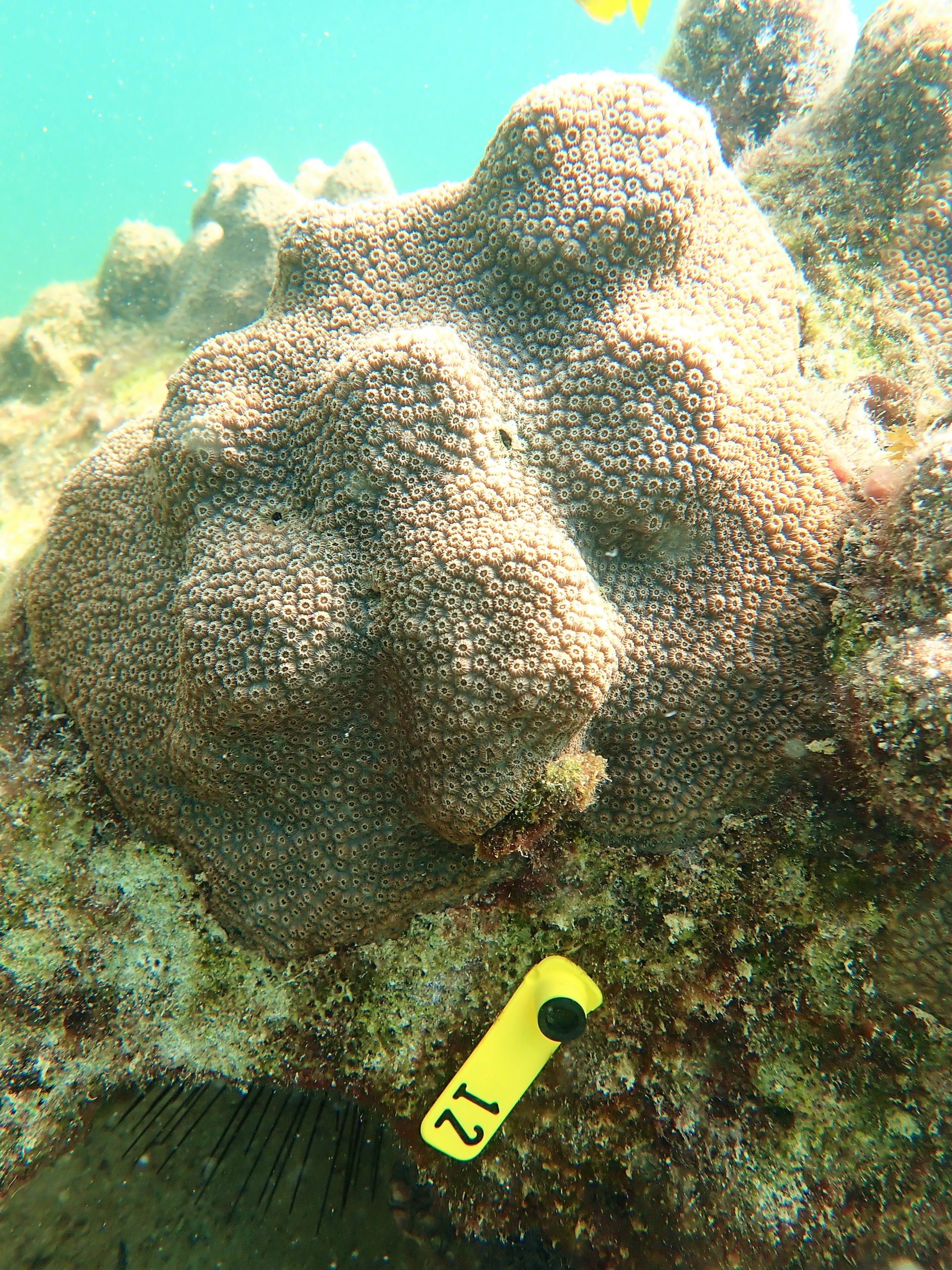 Florida residents and environmental activists gathered online today voicing opposition to a proposed fish farm in the Gulf of Mexico near Sarasota. The testimony comes less than a week after Florida Senator Marco Rubio introduced legislation to clear the way for offshore fish farming.

Gulf Coast waters west of Sarasota County could soon be the site of a new experiment for the nation’s fishing industry — the country’s first offshore aquaculture – an open water cage for farmed fish.

But residents like Sarasota’s Margaret Jean Cannon don’t want local waters to be used as a test site.

“We’re going to experiment. Which doesn’t make any sense. Especially since we’re looking at an ecosystem that’s under stress today, been under stress, the water quality is down,” Cannon said.

The proposed Velella Epsilon project is awaiting permitting from the Army Corps of Engineers and the Environmental Protection Agency. The project would put a floating fish farm about 45 miles west of Sarasota where parent company Ocean Era would raise about 20,000 Almaco Jack in a specially designed net pen.

The virtual public hearing was organized by the Don’t Cage Our Ocean coalition to give community members an opportunity to share concerns with the Corps.

During the 90 minute meeting, much of the concern centered on the proliferation of Red Tide.

Neal Schleifer, a Siesta Key resident and president of the Paradise Cove Association said he opposed the project in pre-recorded testimony.

“The offshore fish farm will release untreated waste, antibiotics and excess feed into the Gulf that will promote the increase of Red Tide and endager native species and marine life with disease, drugs and escaped fish — problems common to fin fish farms everywhere,” he said.

“These events are in part fueled by nitrogen and phosphorous pollution,” Hoke said. Permitting this facility would only add to it.”

“We all in Florida depend on clean beautiful beaches for our livelihoods,” she said.

And with hurricane seasons growing in activity and storm strength year over year, many, including Cannon, warned the pen could break, sending thousands of antibiotic filled fish and toxic waste into the Gulf and directly toward Florida’s beaches.

“It is a cesspool that could end up on our beaches,” she said.

The public hearing comes on the heels of Sen. Rubio introducing the “Advancing the Quality and Understanding of American Aquaculture”, or AQUAA Act.

In August, a federal appeals court ruled offshore fish farming couldn’t be permitted under current policy, saying congress would have to establish that authority. Rubio’s bill would do just that, putting projects like Velella Epsilon under the purview of the National Oceanic and Atmospheric Administration.

In a news release, Rubio said “Marine aquaculture presents an enormous opportunity for Florida’s economy and for the food security of our nation.”

Similar bills have been introduced before, but have not made it out of committee.

Hallie Templeton with Friends of the Earth said countries that have allowed offshore aquaculture are already moving away from it.

“Other countries that have had this industry in their waterways for decades are now actually starting to move away from the industry,” Templeton said. “Because of some of the social, economic and environmental harms that are involved.”